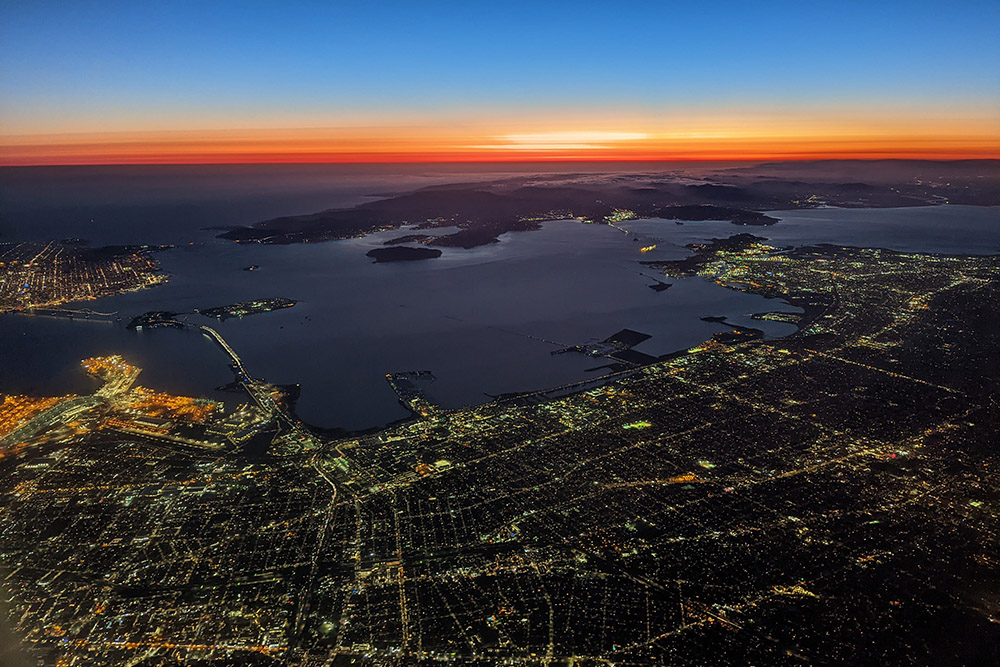 "It is wrong to think that the task of physics is to find out how Nature is. Physics concerns what we can say about Nature." - Niels Bohr

The scientific method is based on inductive reasoning, and the assumption that reality obeys a set of rules. And for those who, like me, have faith in science, those rules can be found and described by observing the way reality behaves, and confirming rules match observations. F = ma? Yep, checks out. 2C2H6 + 7O2 > 6H2O + 4CO2? Yep, checks out. It also allows (or insists) that we find science's flaws and correct them. Science is a process, and I have faith in that process. New observations lead to new inductive conclusions that lead to new science. So it has always been and so it will always be and nothing I have ever read or encountered has led me to question my faith in it. But......

"Everything we call real is made of things that cannot be regarded as real." - Niels Bohr

How is my faith related to reality? It is not the job of physics to define reality, and it doesn't, at all. Reality exists apart from any scientific definition. And reality has never changed as our understanding of physics has transformed and been redefined. Let's take a narrow example. The LHC didn't cause the Higgs boson to suddenly exist. Our definition of gravity changed radically as Einstein considered a new point of reference, but gravity is the same as it always was and always will be. It would be more accurate to say physics defines our current understanding of reality. Said another way, our scientific "laws" aren't laws at all, but rather just models which evolve over time. Physics changes, reality does not. So.....

"No, no, you're not thinking; you're just being logical." - Niels Bohr

Science is a model. But if we go deeper we see it isn't even limited to defining our understanding. Our scientific models are describing our understanding of what we observe, both with our senses and our instruments. And our senses are famously subjective, and biased. Our instruments are always exchanged as they turn out to be too limited or inaccurate. Science is then a model of our interpretation of perception, not a model of reality. And if our science is all just models of what we think, that moves them further still from reality. Yet my faith in science remains. Still.......

"A physicist is just an atom's way of looking at itself." - Niels Bohr

We've gone down a deep rabbit hole here. Hmmmm...... Let's go further...... Science doesn't define or even model reality, it models our interpretation of our perception of the limited snippets of reality we can access with our senses and instruments. The models then remove objectivity from the table completely and leave us with only subjective inputs. You can say a thermometer objectively defines the temperature, but temperature itself is a simple abstraction required by the subjective nature of thought. We can imagine a point in space. And then we are being Euclidian, since points exist, on some level, in reality. But we don't think about or perceive "points" like that at all. We are Cartesian. Our senses and instruments require points to have coordinates. We can demand that 2+3=5. But 5 things can exist independent of whether reality has combined 2 things with 3 things. It is our minds which require the math to be proven. Five apples do not need a formal proof.

It's a hilarious physics joke - "A farmer has some chickens who don't lay any eggs. The farmer calls a physicist to help. The physicist does some calculations and says 'I have a solution but it only works for spherical chickens in a vacuum.'"

Deeper deeper deeper. As we build experiments to look into the "reality" of quantum mechanics we end up seeing particles being in two places at once, particles popping into reality from nothing, changing one particle instantly changing an entangled particle on the other side of the galaxy. And one way to reconcile our sense/need of an objective understanding is to stop thinking about reality as a thing, but instead think of it as an answer to simple yes/no questions. Said another way, to stop thinking of reality as matter and just think of it as information. And we see that by simply asking these yes or no questions we cause reality to change to account for the answer. (I'm in the weeds here and beyond my depth, so go read Zeilinger). Yet my faith remains.

It remains as we find our theories end up modeling not even reality itself but just information about one spec in one context. And our models are based on our subjective interpretation of results of experiments based on other experiments proving some spooky wu wu shit which science accepts as undeniable. And that science, Quantum Information, is very new. It will undoubtedly change and grow.

So my faith is grounded in the conclusion that reality, all of it and everything, reduces to nothing more than one yes or no question. And the belief that just by asking that question, reality changes, and previous yes or no answers are then invalid. In effect God, wu wu stuff, all of it, is indeterminate. It is or isn't, and it both is and isn't.

Einstein famously asserted that God did not play dice with reality. Bohr famously asked him to stop telling God what to do. As we reduce "God" to "yes or no but really both" my faith only grows stronger. And when some people claim that means I really believe in nothing, I'll point to all the things I DO believe, based on science - Climate change is real, gender is not binary, social democracy is best for everyone, vaccines should be compulsory, MSG is safe, we evolved from apes, nuclear power is our future, the paleo diet is nonsense, life exists throughout the universe and arises naturally, treatment is better than incarceration, on and on. I have faith, and doggedly believe, in a sea of things, based on science.

[Editor's note - All puns and double meanings here are both intended and not intended.]

Jennings: ...could be one tiny little universe!

Pinto: Can I buy some pot from you?