"In the depth of winter, I finally learned that within me there lay an invincible summer."

So I started the year wondering aloud about how I would grow old. And how I would need to change since I'd failed to die young, and being young was sort of all I knew how to do. But then a global pandemic put that all on hold, and the reality of living in a horror show took priority. It's all very quaint to grow old wondering about philosophies of life and purpose and meaning. But we're way past that. If there is no English word for an economic theory based around a national death cult..... well there soon will be, 'cause we're doing it.... 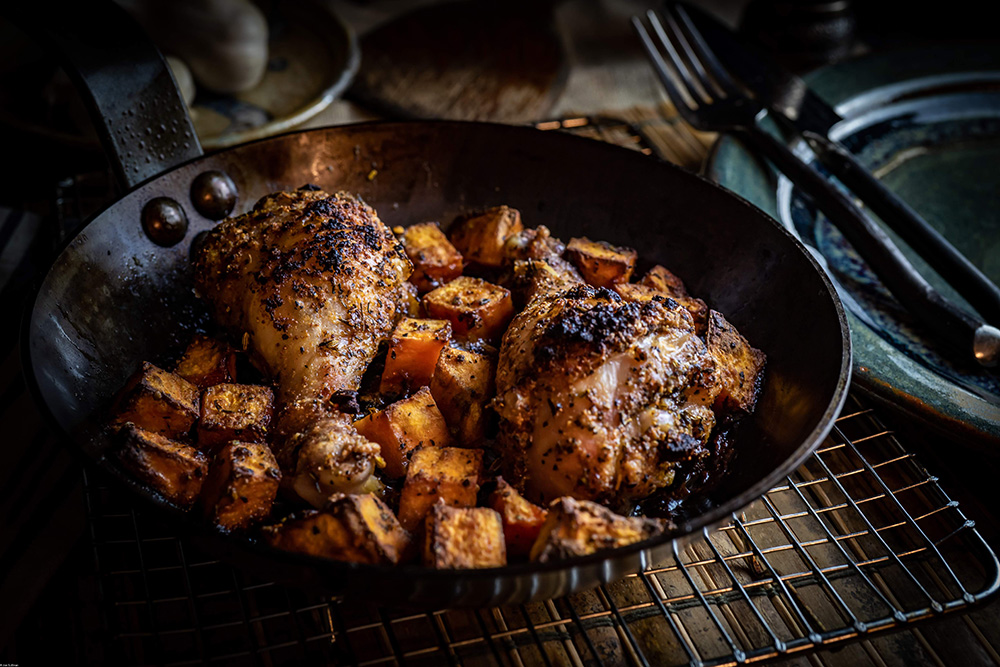 The answers come down to personal balance and personal values. Even though my faith is 100% with science, I'm not so arrogant about that to think science alone can be the final word in this pandemic. A tyranny of science can be just as dehumanizing as a tyranny of government. We live unscientific lives, with unscientific values, based on our unscientific personal needs.

My way of dealing with all this horror and anger is the same as it has always been. My personal philosophy of life has always been a jumbled combination of French Existentialism, Camus-style Absurdism, and my own (likely bad) interpretation of Zen. In short - We live in a world without inherent meaning. Embracing and valuing the absurd can allow one to find their own personal joy and meaning in life, but ultimately the only "resolution" is in annihilation by death. And life/death is an indivisible oneness that always has been and always will be.

I really doubt that philosophy, or my practice of it, will be useful in any way to others. Humans seem to fall apart without solid philosophical grounding. I reject that solid grounding and embrace the absurd. Dark memes. Gallows humor.

My last few posts have been about how terrified I am. Which has generated a lot of folks to offer sympathy and solace. But I think people forget who I am. I cope with it all by embracing it and laughing. It's always been absurd. It's always been horrible. And I've always eventually found joy and meaning when I get past the notion that it was ever anything other than absurd.

I like that the Camus quote at the top of this post sounds like a joyous affirmation, yet it was written by a borderline Nihilist who famously created some of the darkest themes in all of human literature. The contrast wonderfully illustrates Absurdism.

2020-04-22 07:05:37 : As you say, balance..... but we are taught that there should be no middle ground, that in order to be strong we need to draw a line and stand to one side, preferably as far from the line as possible. This is reinforced through popular media and entertainment. A common theme in songs, advertisements, and other venues is "No Compromise". This is possibly the most absurd and sad philosophy that a social animal has ever had to deal with. The only option to a no compromise situation is to destroy all that oppose you... And that is where we have wound up... in a world of opposing views that seek to destroy the opposition instead of debate and compromise in order to achieve a future worth living.

I'll add that the conservative American/English concept of success seems to include the notion that it's not enough to succeed, others must lose.

2020-04-22 08:13:53 : This is one of my favorite writings of Camus, one of my favorites period.
I hope that the devise nature of our country flows back to some sort of respect for one another regardless of whether you or not you have similar viewpoints. I agree with Mike that having discourse helps us to expand our minds, our compassion. Balance seems essential for a thriving civilization.

Got the archive section here done finally. Fires and power outages in CA haven't effected me. I doubt they will. I'm fairly close to downtown with no brush to wory about.

- The new normal
Lockdown is a big win? At 57 I'm finally learning lots of stuff I should have known all along.
- The new normal
It looks like one way or the other we're going to start easing the lockdowns. But in the city, what does that mean?
- The new normal
Are we entering a time in America where "Give me liberty or give me death" really means liberty to not wear a mask or I'll throw a violent temper tantrum?
- Lord John Whorfin
History is-a made at night. Character is what you are in the dark.
- Giant murder hornets
There are some times I really feel I should just keep my mouth shut. This is probably one of those times. Oh well.
- Balance III
"In the depth of winter, I finally learned that within me there lay an invincible summer."
- Balance II
"In art and dream may you proceed with abandon. In life may you proceed with balance and stealth."