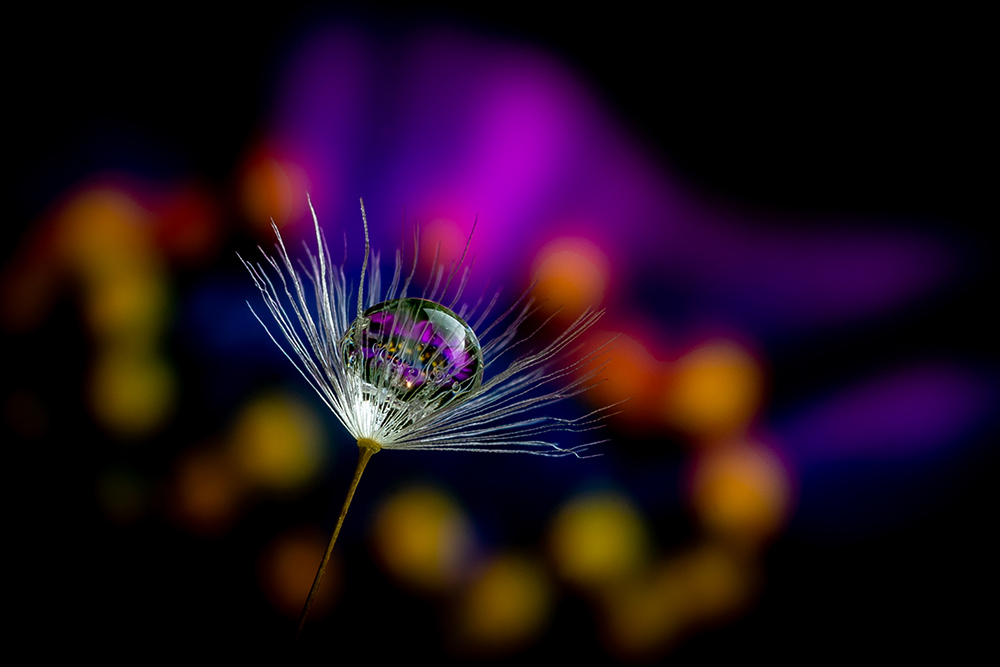 My personal journey into modern practical Stoicism keeps stumbling over the part about Temperance. In the Stoic world view of living an excellent life, temperance is about maintaining a middle ground and avoiding extremes. Temperance is not avoiding all the bad, and always striving for the good. It's more about reaching excellence by habitual and incremental change. Making choices in the direction of virtue rather than defining some ultimate excellence and then only accepting that as success. So choices turn into actions, and actions turn into habits, and habits lead to excellence. But my main temptation is to be lazy, so I don't seem to ever get to the choice part.

It's not the Stoic way to flagellate yourself over laziness and failures in temperance. The virtuous choice would be to apply logic and wisdom to the problem. To place that laziness into an internal logic such that it's obviously not a choice you ever want to make. For example I very much do not want to die fat, slothful and weak. So a choice to eat too much or skip workouts is not only a bad and intemperate choice, it also goes against even the most basic of logic. Well sure, that makes sense. But again, I never seem to be making a well reasoned choice about it. it just doesn't get done most days.

So maybe that's my real failure. A failure to be temperate in leading a well considered life, and giving in to the extreme. Avoiding conscious choices and living on autopilot.

"The faculty of desire purports to aim at securing what you want. If you fail in your desire, you are unfortunate. If you experience what you would rather avoid, you are unhappy. For desire, suspend it completely for now. Because if you desire something outside your control, you are bound to be disappointed; and even things we do control, which under other circumstances would be deserving of our desire, are not yet within our power to attain. Restrict yourself to choice and refusal; and exercise them carefully, within discipline and detachment." - Epictetus

Suspending desire at all is pretty un-American. But it does make sense that failure leads from automatically giving into desire without first making reasoned choices.