When I was a younger man I found it curious how some around me had lived before TV, frozen food, zippers.

So what incredible inventions happened after I got used to making fun of old farts for not understanding modern technology? 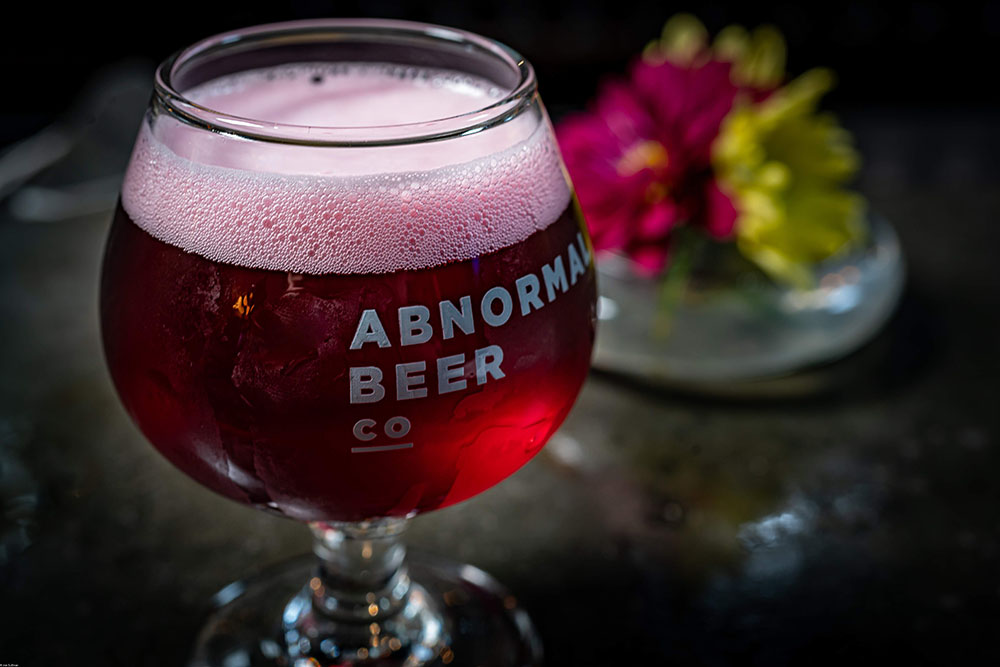 When I was a kid, if we wanted to find an answer to something we had to go find a book about it. And if information wasn't common enough to have been written about, you were out of luck. And if it was something that wasn't popular enough that you might already have the book or newspaper it was written in, you were still out of luck. You could drive to a library or try and find someone to ask. But for the most part you were just never going to know.

I wonder if that also meant that I/we just didn't think about things beyond our limited immediate knowledge. I remember not having a TV. Then having a TV with only 3 channels. The only things I knew about world or national events were what I saw on the nightly news.

And how much did the books I happened to grow up with affect the person I could become? I grew up with an encyclopedia, lots of 60s counter-culture books, and a vast number of cookbooks. Is that why I'm a know-it-all, liberty and freedom obsessed foodie? How different would I be if my folks had had a fascination with Bible studies and public service, rather than cooking and Beatniks?

There's also things I had to deal with all the time that don't even exist anymore. I remember when long distance phone calls were crazy expensive. So if you wanted to call someone not in your area code you had to plan on having a big bill for it at the end of the month. Long distance friends or lovers typically meant writing a lot of letters.

Compared to the 70s and 80s, it seems like today's culture is floundering in information rather than being empowered by it. And all that ready access to information seems to have given a powerful voice to the worst of us, while drowning out the best of us.

Am I advocating for a return to simpler times? Certainly not. The internet and video games are things that I'd never want to give up.