Sometimes I look up, notice what's going on, and think, "what the hell are you doing?" 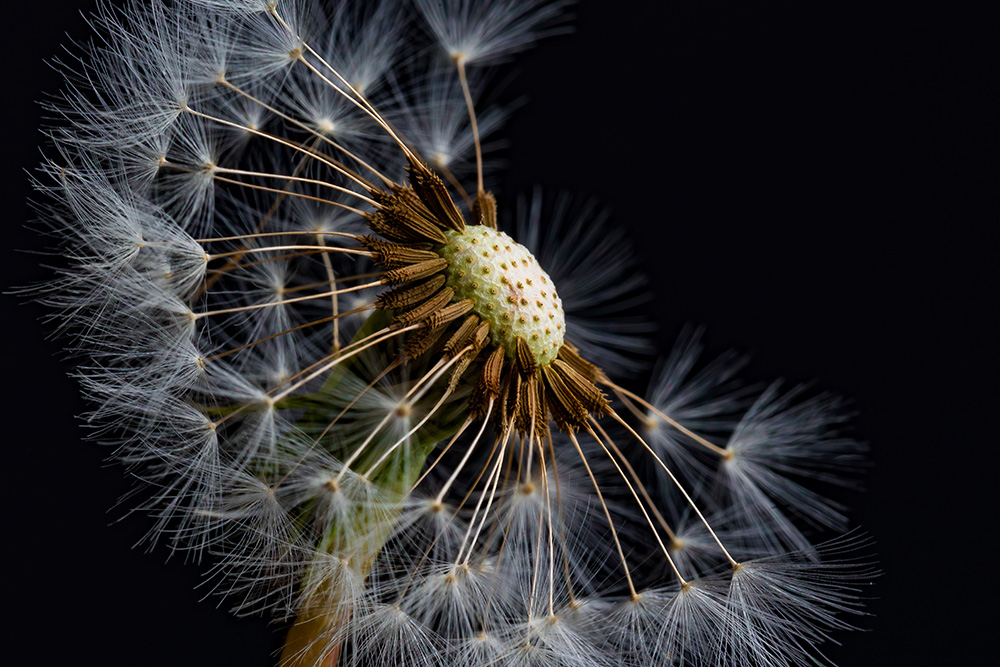 About a week ago Miss Marilee sent me a link to a video she thought I might like. It was a music video put out by Riot Games to promote a pro gamer/eSports event they were doing for League of Legends. I don't play that particular game, as MOBAs are just way too twitchy for an old fart like me. But the video was pretty cool. Check it out.

Especially cool is that it's a song created by a game company's sound department. So nerds in an office rather than artists in a music studio. I decided to check out some of the other music videos they'd done. This one is especially cool. Good luck keeping that chorus from being stuck in your head. The video they made for the song is equally impressive. You'll tear up. These nerds are good. And even more cool, they did this with zero expectation of selling songs or being recognized. This is all just fan service for a video game.

So down the rabbit hole I go, watching one Riot Games song video after another. Pretty soon I come to this one. Rather than the heroic/cinematic approach of the others, this one is much more hip hop, EDM or something? Which I'm not into at all, and I'm so not into that I'm not even sure I'm using the terms right.

But the video is cool, so I'm watching, and then the first beat drops and.... Oh... okay..... what's this? And then the third beat drops and..... and........ woah...... I think my mouth dropped open. I think I played it three times in a row. I found out the song/band was first shown live on stage as the opening ceremony of an eSports event. The fake band/group was digitally added to the live performers. Impressive.

So here I am, a 57 year old fat bald white guy suddenly falling in love with Korean K-Pop???? That's just weird. Maybe a little creepy. But I'm researching the fake band, watching other videos with the song, checking out other K-Pop stuff...... Wait!!!! WTF is going on? I don't even like K-Pop. Of course I don't. Really. I don't.