Stoichiometry refers to the relationship between the quantities of reactants and products before, during, and following chemical reactions. 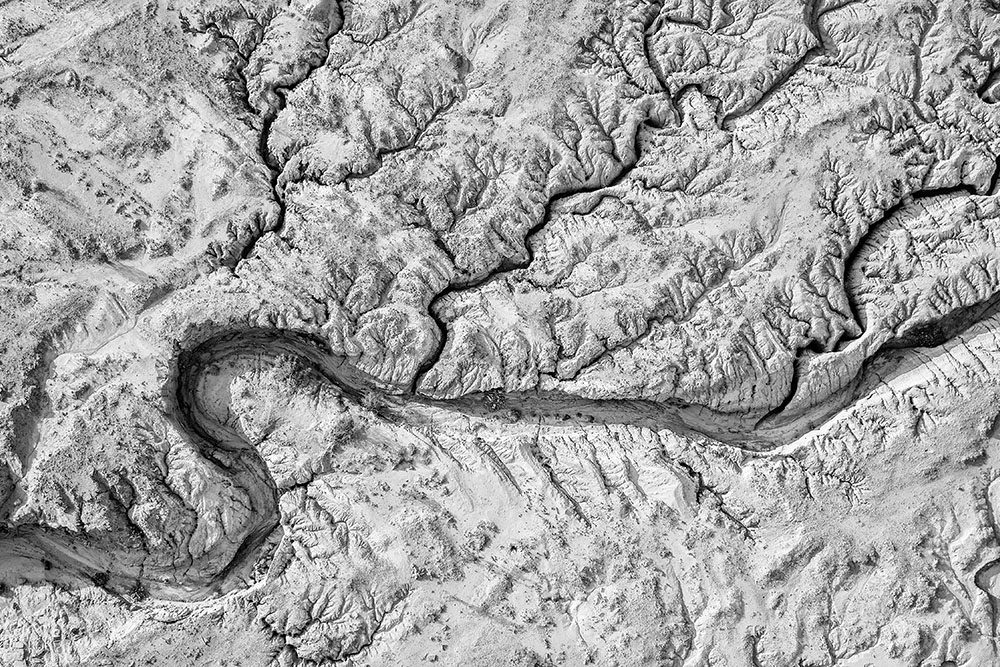 I often wish the human race could work out it's stoichiometric ratios. So we'd know the current state, we'd know the desired future state, and we'd know all the variables. From there you just do some basic math and you have a blueprint for your end state. It's how huge refineries manage to create simple ingredients from simple sources by way of massively complex processes. Once you have the ratios, even miles of pipes and valves and heaters and condensers all reduce to basic math.

One of the games I play alot is Dyson Sphere Program. It's a builder/factory game. No combat, no classes, no story, not even winning or losing really. Just a robot that can build things, and lots of lifeless galaxy to build in. The ultimate goal is to build a Dyson Sphere, which is solar energy on a big enough scale that it can power factories so vast they span across many stars and planets.

It is, in a way, a massive game of stoichiometry. I need 50k rockets to get the sphere components into orbit, each of which uses 4 fuel rods, each of which uses a super-magnet, which needs 2 turbines, which needs 2 motors, which needs 4 units of iron. So even if it takes me weeks to build a factory large enough to create all those things, and it spans three planets, I know from the start I need 50k x 4 x 1 x 2 x 2 x 4 units of iron. So 3200k iron. And if I just start the whole thing from nothing, the blueprint for it is simple. Build enough mines and smelters and conveyors and storage for 3200k iron. Easy. Simple things in, simple things out, but insanely complex processes between them.

Sometimes I'll stand on a planet in the game and just stare at the magic of stoichiometry. Dozens of planets feeding millions of resources into thousands of factories, all to build just one single thing. The hundreds of cargo ships blinking in and out of warp space, thousands of miles of converters and sorters speeding between space ports and factories, high efficiency pumps to filter a trickle of deuterium from a sea of liquid hydrogen. All silent in the vacuum of space. A machine that can run by itself forever. So perfect due to ratios.

I often wish the human race could work out it's stoichiometric ratios. But....... We hate each other. So we can never run the math. There is no end state, since we forcefully reject the goals of others, and pick fighting over resolution. We don't even think of efficiency, as we get stuck at greed. And the resources that could build our better future state get pulled off and horded till there is nothing left feeding the future state.

I often think about the Fermi paradox. The idea that we should see many other technological civilizations around the Milky Way, but we see none. Exactly none. And none is a special value since it would mean of all the technological civilizations that have evolved for billions of years, we're all that's left. The others died out. Which means we will too. What did they do wrong? Can we find out and not make the same mistakes? No..... We can't..... No one cares about the state of the Earth ten thousand years from now. The blueprint for our better future state will never be made. Greed is our God, and hatred is our church.