One of the exercises of Stoicism is making sure your happiness isn't tied to things which you can't control. But..... Warcraft is one of those things. 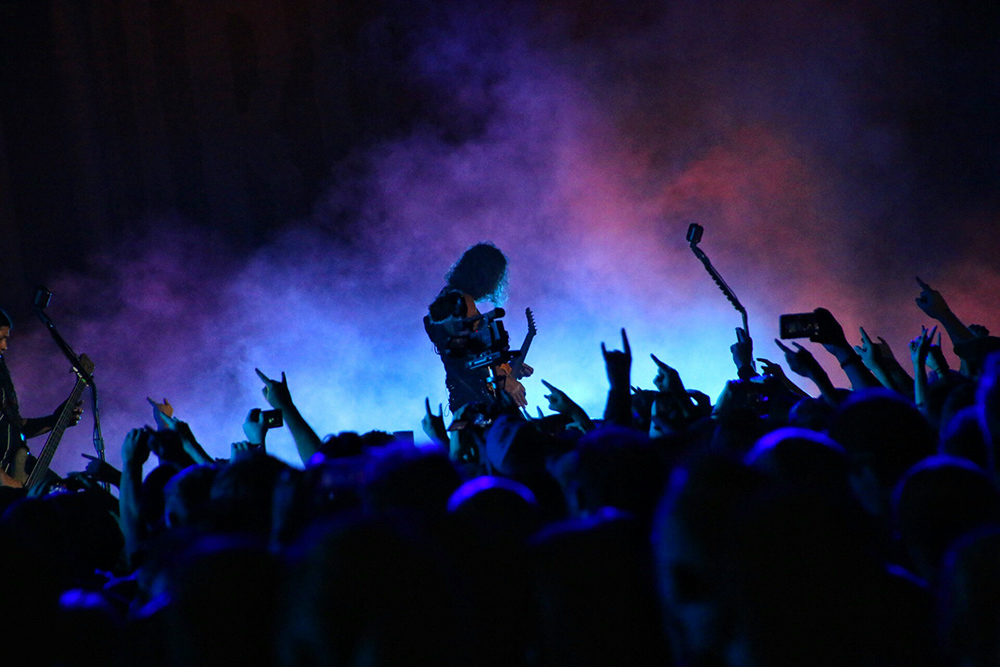 I've proudly had a paid account for World of Warcraft since it launched in 2004. I've played through every expansion, tried every raid, been to a few Blizzcons, bought the merch, even wrote a few addons and toyed with the API. It could obviously be said that a big share of my happiness over those 17 years has come from WoW. So I've been tying my happiness to something I can't control. So..... How do I handle that?

Although I have great faith in Blizzard, WoW just isn't what it used to be - Epic gameplay, addictive lore and backstory, great community, many playstyles supported. But these days, especially since Metzen left, the lore and story have been super annoying. It's gone from the best part of the game to the worst part. A six year long story arc about a character no one likes is just lazy and tired. And while I love the casual parts of the game - Transmog, pet battles, farming, etc - paying $15/month to do it seems silly. And while I still get a lot of happiness from the game, it's kind of feeling like a house of cards.

Sooner or later it's going to fold up and close. Or it could go on forever but as subscriptions dwindle it would have to get by on fewer developers, and the really good ones would be assigned to other games. It seems inevitable. Especially since the real magic may have been Metzen all along. So, you may ask, if the game turns to crap it will stop making you happy, and then your self-absorbed Stoic quandary solves itself?

So the Stoic solution would be to just take it out of the list of things I NEED to be happy. So play WoW and be happy. But don't rely on it to be happy. Be mindful of the things I do control that make me happy. Photography, cooking, programming, technology. So be it.