In 2019 it seems like Trump might be right. About fake news.... Not right about the other stuff. 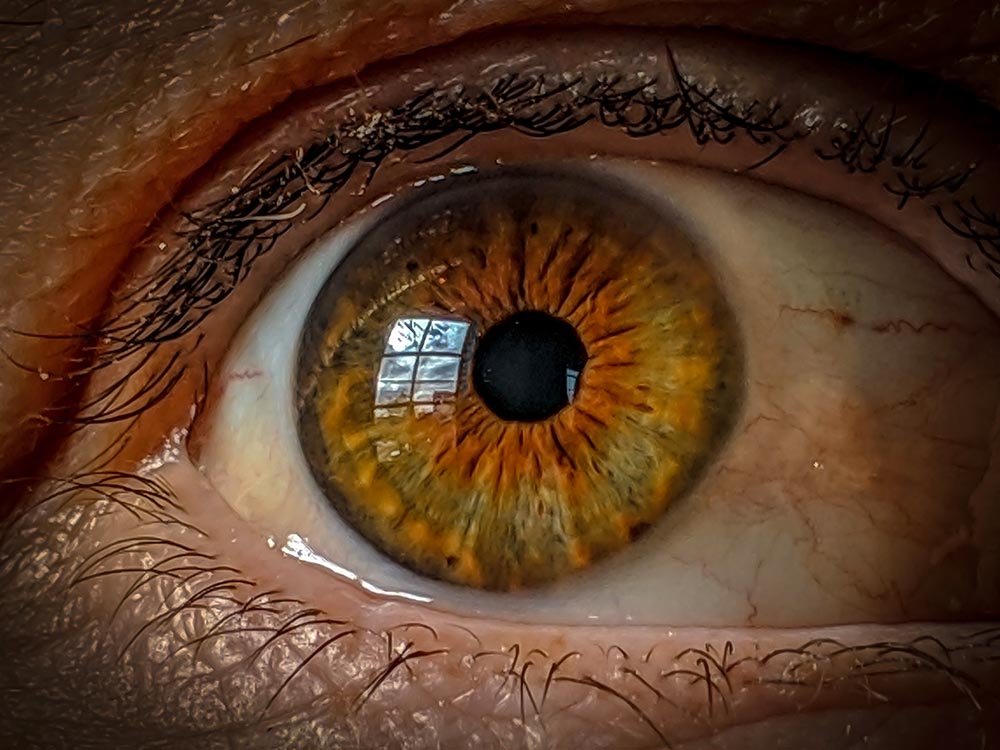 I don't like Trump. He has a bizarre relationship with the truth, and seems to think of the presidency as a reality TV show. If you support him, more power to you. I'll try not to judge you for **** edited to remove excessive profanity and childish name calling ****. It's fine, his charm for certain folks makes sense. I know many Trump voters I respect. And I love democracy, even as flawed as it is in the US.

One trope he hits on a lot is starting to resonate with me. And that's the whole "fake news" thing. I feel like these days I need to fact check every single news article. Like even every title is a lie. It feels like we don't have journalism any more. Just click bait and marketing.

The line between journalism and reality TV shows is pretty narrow. It's scripted drama. Manufactured outrage.

Good example : There was an earthquake off the coast of Oregon a few days ago. Two articles I read said it was felt in Portland. 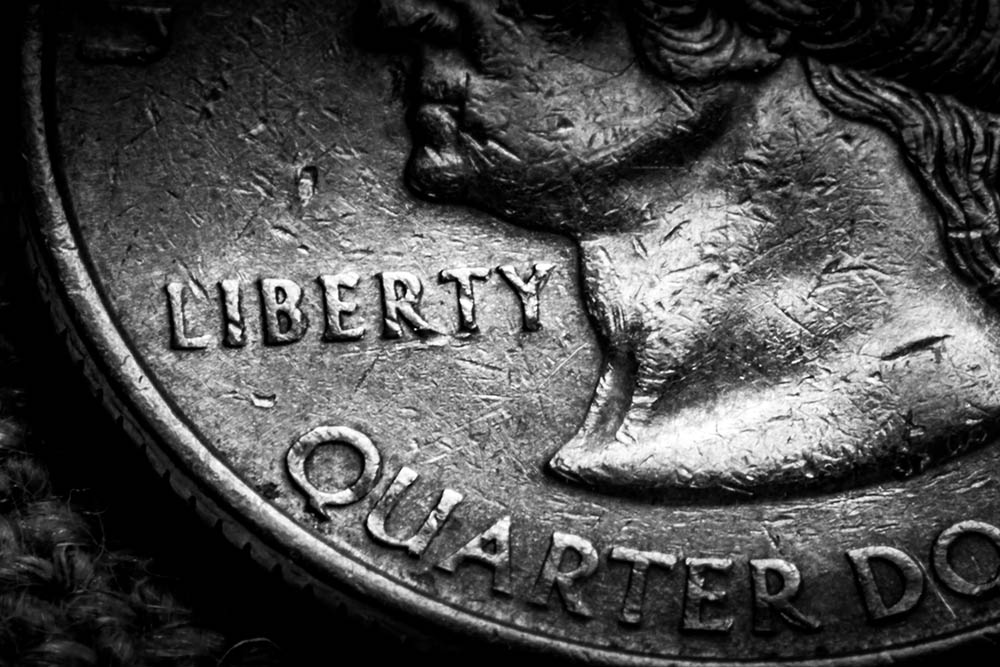 Since someone I think about a lot lives 90 miles from Portland, and halfway between Portland and the earthquake, I decided to check in and see how bad it was where she is. Nope. Didn't even feel it. That's a tiny thing, but it seems like most news is the same way.

So why did the reporters say it was felt in Portland? When it wasn't? I'm going to go with click bait, search engine trolling, and just plain death of journalism. Both stories were little more than the keywords : Portland earthquake tsunami.

I have zero education in Journalism, so maybe I'm not getting it. But I've always looked at it as a lofty ideal. Freedom of the press is a big deal and it seems like journalistic standards should be very high. Click bait or not, why even waste time reading it if it can't be trusted? If news is usually a numbers game to try and pull in eyeballs for ad revenue, what does the 1st amendment even mean?

Does freedom of the press really mean freedom to lie via sensationalism purely to pull in ad revenue? At what point do we ALL start calling something entertainment rather than journalism? 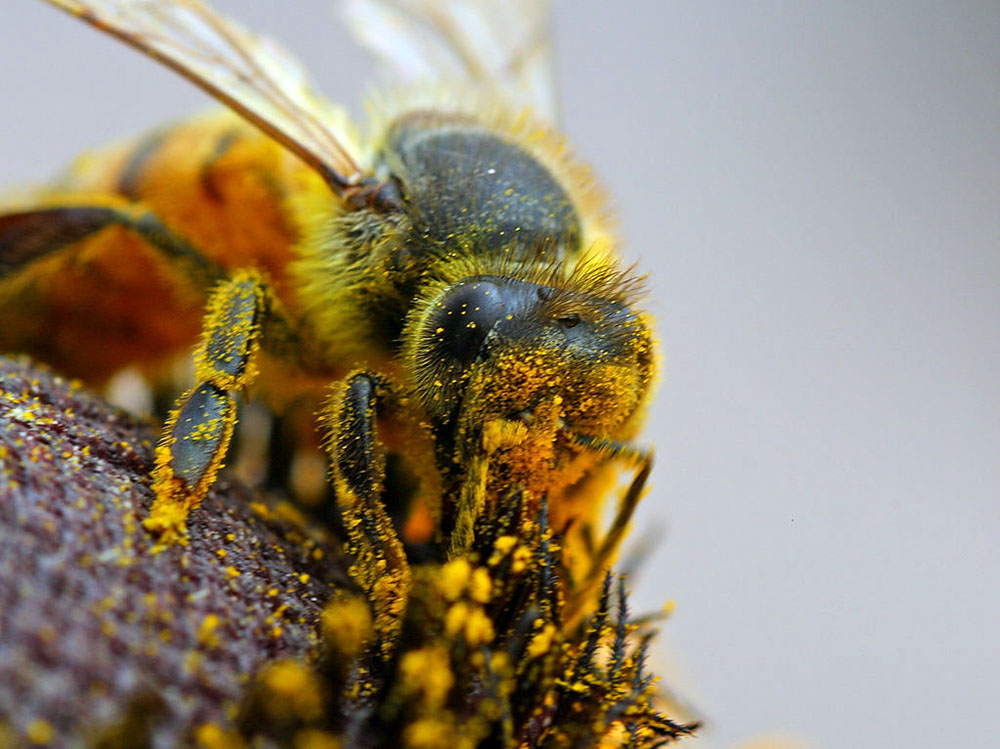 Since freedom of speech and freedom of the press are rolled together in the 1st amendment, I suppose "fake news" is just the way it's going to be for now. But it would be very nice if we had some source the majority could agree was trustworthy. Rather than what we have now which is much more like news fight club where all sources pick a side and check in with marketing before the story is written.

Personally I don't believe any of them. Which forces me to look all over the place and tease truth from fiction. Most of the time that means just giving up and admitting I have no objective truth, and if I need an opinion, biased guesses are all I have.

Or do I have it wrong? Is it not so much journalism turning into something bad, but really journalism just becoming more rare. Journalism being replaced rather than ruined? I think the end result is the same either way.

And I'm sure there are many exceptions, many great journalists, many unbiased sources. But that's not what most people (at least most Americans) seem to read.

So where do I personally go for news? Reuters.