"So where did you learn to cook?"

I get asked this question a lot. I have no idea. Let's talk about that. 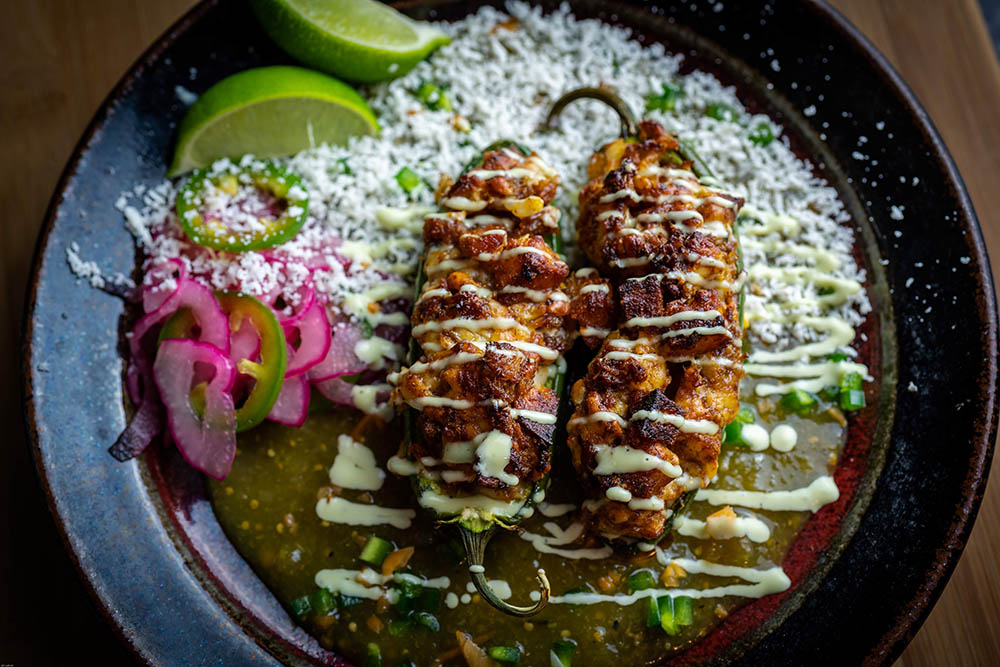 I didn't know it at the time, but when I was a child, we ate pretty damn well on our little farm in Montana. What I mostly remember (food related memories that is) is having too many ludicrously huge gardens that required endless weeding, watering, bug squashing, on and on....... And cows and chickens producing endless piles of poop we had to shovel. In other words food was largely a chore that involved much dirt and poo.

But I miss it all now.

I miss the honestly ripe produce grown in non-industrialized soil. Tomatoes and peas especially. Fresh home-grown peas off the vine. I haven't had any peas since that come close. And it's hard for me to even buy tomatoes in the store these days. Sometimes I'll pick up ones that look good at the farmers market, but even those aren't as good as the ones from the farm. Even simple stuff like carrots were so much better.

Our own cows fed on clover and fresh eggs every day. And also all the fishing and hunting we did. Trout caught from lakes high in the Rockies are one of the few things that might lure me out of the city.

So, while I didn't know it then, we had some of the best food you could get anywhere. 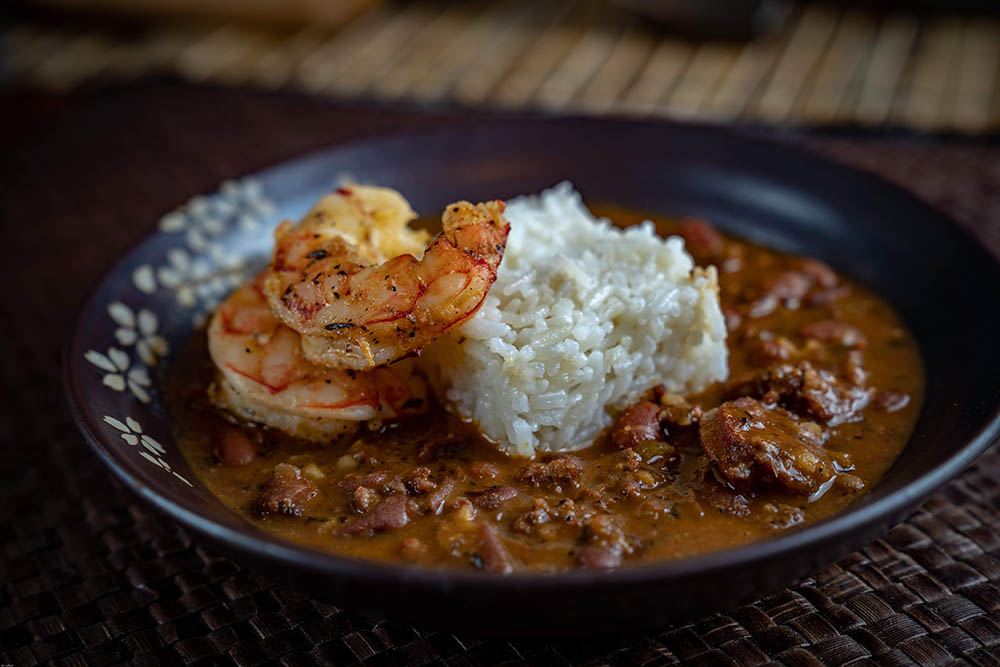 The other thing I didn't appreciate at the time was the cooking itself. Both my parents were great cooks. I have little idea what other kids in Stevensville MT were eating for dinner, but we regularly ate Indian food, authentic Mexican, homemade pasta, Thai, German. All with fresh farm ingredients.

Then I grew up and moved out, and quickly learned how awful the food situation was in Montana in the 80s. If I wanted good food I'd have to cook it myself.

But I didn't know how to cook at all. All I knew was the flavors of the end result.

Remember this is all before the Food channel or the Internet. DIY wasn't a pop culture trend. It was just how everything got done. That seems so weird now. The only way to get knowledge was to go read something. And even then you'd have to do it over and over until you got it right. "Video" was three channels on TV, which you had no way to record. I digress......

So the answer to the question "where did I learn to cook" is that I learned from all the mistakes I made while trying to figure out how mom and dad cooked all that delicious international cuisine back on the farm.

I think the meals that stuck with me most were dad's. He was usually making something weird and delicious. Cajun Etouffee, seafood cioppino, Spanish tapas. I wanted all that stuff after leaving home. And it likely influenced my cooking more than anything else.

Amazingly it wasn't until I was in my 30s and moved back to California that I got to try all those weird cuisines for real. And that's one of the things that locked in my love of the city. All the culture, all the ethnic food, all the shopping.

2019-09-11 07:18:07 : I love everything about this post. We did eat well and learning to cook was a process of recreating the tastes and smells of our childhood. And speaking of the interesting, if not weird, stuff they cooked, do you remember the hamburger patty topped with a fried egg, anchovies and capers? I loved that.

We will not, however, discuss the cottage cheese and sprout omelet.

I do not remember that burger. Sounds like someone was stoned.

Liver..... Beef tongue made into sauerbraaten.... Brussel sprouts with cream cheese and walnuts.....