I'm settled in in Oregon now. Most of the chaos is past. Let's look around and see where we are. 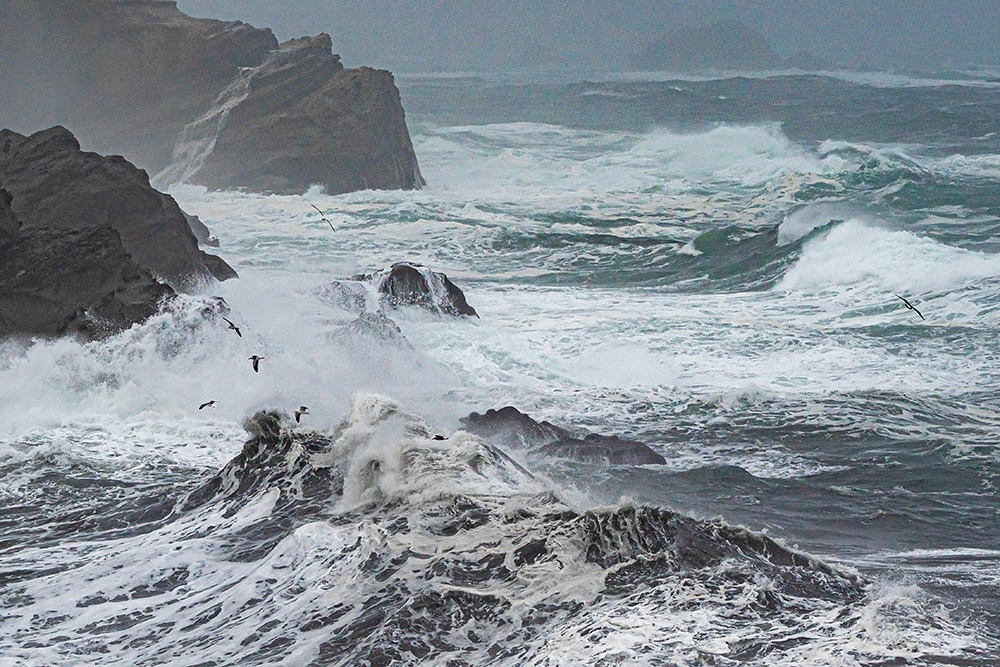 All these leaps of faith decisions - Deciding moving from the city to the country, deciding to completely reverse the social anxiety problem, deciding to buy an expensive car, chasing new music food events, going all in on being an Oregon person. One of the things I didn't do before I got here was spend time wondering if it was a stupid idea. It felt like not doing it would be a mistake. So I just rolled with that. Which is typical of me. Lots of planning and preparation, but not much risk analysis. Likely made worse by me having been a hermit for 20 years. Hermit = no context, no social skills, no responsibilities. It's entirely possible this was all stupid, and in my naive hobbit state I just thought it was wonderful? .

The biggest change is likely the fact that it's no longer even an option to just sit at home alone and vegetate. I'm done with the self loathing, and I won't allow it back. So "best life" is the only door open now. Get out and do it. No more sitting in a chair, never leaving it, never talking to anyone. There have been a couple days I stayed home and just relaxed. But it didn't feel comfortable. It's no longer relaxing when I keep being reminded about the adventures just down the road. Now that the blinds are open I can see the world out there, waiting, full of adventures and photos waiting to happen. Maybe there is a middle ground, but I don't really know what it would be.

The biggest problem with the new life is being alone. Only a few years ago I embraced being alone, claimed it was the only reasonable option and that I was happy alone. So many failed relationships. So much of me being a bad partner. So many broken hearts, mine and others. No wonder I felt alone was good. And it was easy in the hobbit hole. But here, with beginnings of a social life, alone is not so comforting. I've said several times that the rejection of my social problem and seeking out the company of other humans was a final realization that I didn't want to die alone in a dark room where no one would even know. But now that I'm there, now that I'm going to concerts and dinner parties, now that I'm embracing people rather than avoiding them, alone is very bad. Now alone means failing. I don't know what winning means in that context. This will take some thought. So...... not all of this will be automatic.

It would be nice if the joy and excitement and wonder of the last two months could just keep rolling forever. But that's always been a fanciful notion, and I prefer the practical. So the joy is still there but less constant, less overpowering, more "on tap" and less in my veins. The adventures will start to be less life changing and just start to be life. Great photos will become just a thing I do all the time.

It will be interesting. One thing this blog does is force me to have an honest relationship with the past. I like that. I can look back at all the times I said living and dying alone was obviously best. The past is right there in my own words. All the times I mention my love of gaming addiction. The many many times I complained about even a hint of weather. The endless posts about how happy I was alone. I wonder how I'll look back on these months once the social adventurer lifestyle has had a chance to mature. Once it's become less fanciful and more practical.