The move to Oregon, since the day I got here, has been non-stop in-your-face change. It's not slowing down. 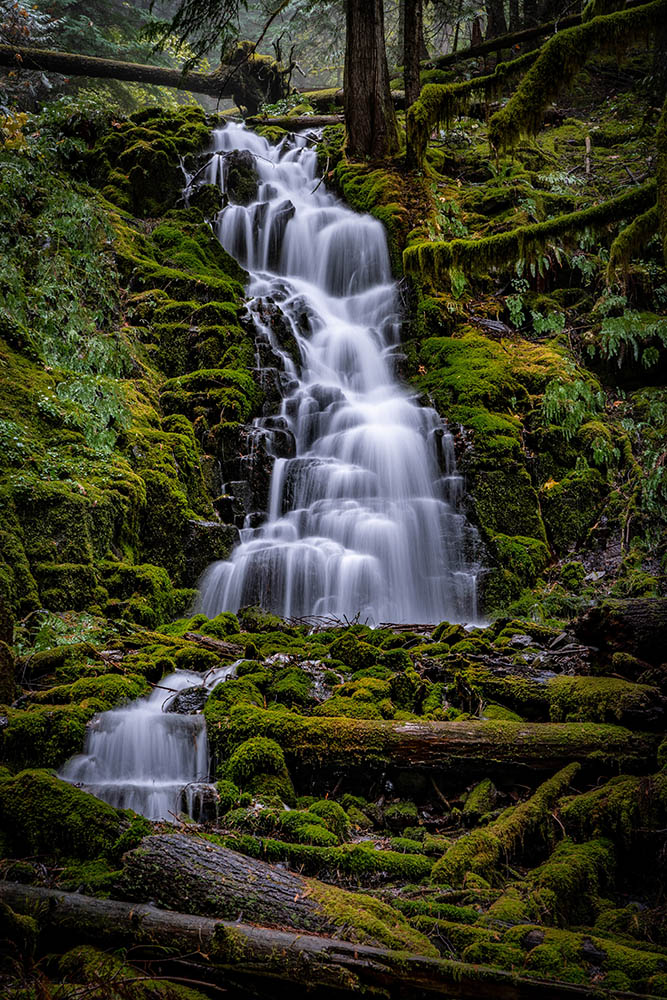 The adventure yesterday was the one where I head into the mountains during a storm warning to see how my aged body will handle hiking in the woods with camera gear through mud and rain and potentially snow. It went exactly to plan. Things stayed dry to an acceptable degree. The hiking part was easy, although it wasn't a hilly trail. Trying to get long exposure photos in the rain is a pain in the ass, but it's also a known problem. I can fix it. I also did a brisk 3 mile walkies before I left in the morning, so my overall "in shape" status is pretty good.

So the Oregon plan - more adventures, more photos, simple as that - is great so far. I have a lot to learn and relearn. But...... Change. Change now is just constant. Not the obvious change of leaving behind 25 years of being a hermit and hiding in my apartment. Not so much the change of moving from the big city to the country. Rather, a few weird changes I keep running into that I now, as an Oregonian, need to integrate on the fly into how I live my life -

None of it matters. Photos were taken, gear was tested, Jon explored some limits. Now I'm off to Portland to try and find a lunch worth paying 2022 prices for.