Sell Me This Grocery Bag

San Diego has a grocery bag situation. Or..... Mental stress and anguish over silly crap. 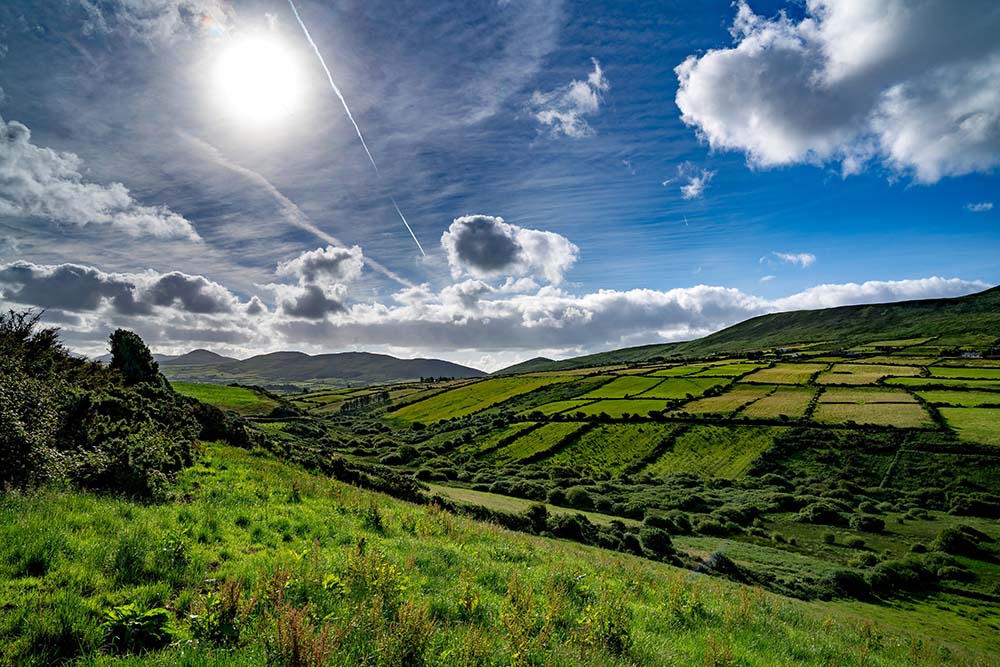 Maybe this doesn't apply in other places, but it California we've had a single use plastic bag ban for a couple years. On the face of it a ban on single use plastic grocery bags makes sense. And indeed I've voted for a ban every time it was on the ballot. But now that San Diego has had the ban active for about a year I must say it seems like it was total bullshit. I suspect the volume of plastic bags in landfills now is more than it was before.

Sure, we have fewer plastic bags hanging from trees and being eaten by sea turtles. That part has worked quite well. But most people didn't stop using plastic bags, they just switched to single use bags with more plastic which they have to pay for. And we still have produce bags, restaurant take out bags, and others. So the "ban" was really a way to make it look like we solved something while actually adding more plastic to landfills.

One other sticky problem : Dog shit. I think people used to take the single use bags when they walked their dogs. Now they just let their dogs shit all over and don't pick it up. And for some reason my neighborhood's favorite place for dog shit seems to be the thin strip of grass right where I park. The temptation to follow dog owners and dump the crap on their porch is strong. I digress...... 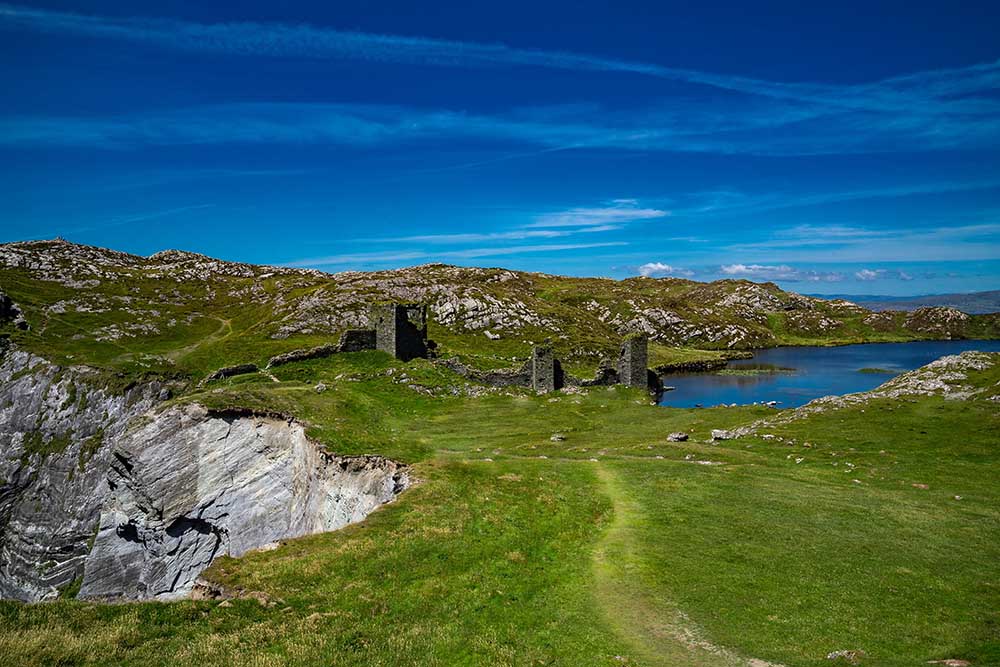 When I go to the grocery store I see nearly everyone buying the thicker plastic bags rather than bringing their own. Yesterday I saw someone buy a bunch of parsley which they'd put in one of the small produce isle bags. When they checked out they bought one of the big plastic bags to put the small plastic bag in. So they paid extra just to have two plastic bags instead of one. And those bags aren't as good when it comes to picking up poo or taking lunch to work. So I suspect they get reused less than the old single use ones.

And that's the biggest problem I have with the whole bag ban. It's not a ban on plastic bags, it's just a ban on certain bags. And hardly anyone is actually bringing their own. They voted for it, but they replaced the thing they voted against with something that puts more plastic in the ground. And now they have to pay for something that used to be free. The thicker bags would also be great to just reuse as grocery bags, but I don't see people doing that either. It seems like the unintended consequence of the bag ban was a big win for the plastic industry, and a big loss for everyone else.

So what would I do to fix it? Make the new bags you pay for at the grocery store cost a dollar. At that price I think people would reuse them. Or use some other bags they like.

What I use for groceries is a very cool collapsible bag I found on Amazon. They are wildly better than both the old single use bags and the new heavy ones you have to pay for.

I've been using them for years. They fold up completely flat, hold a ton of stuff, and are strong enough so you don't have to worry about gallons of milk or 12-packs of beer. I haven't tried it, but I'd guess you could put 50 pounds of weights in one and carry it around. As a bonus I've had grocery store checkers tell about 100 times how much they love them. Once they are open they stand up on their own for easy loading and unloading. I even bought a bunch for my sister. This is what everyone was suppose to do. Bag ban = bring your own bags. 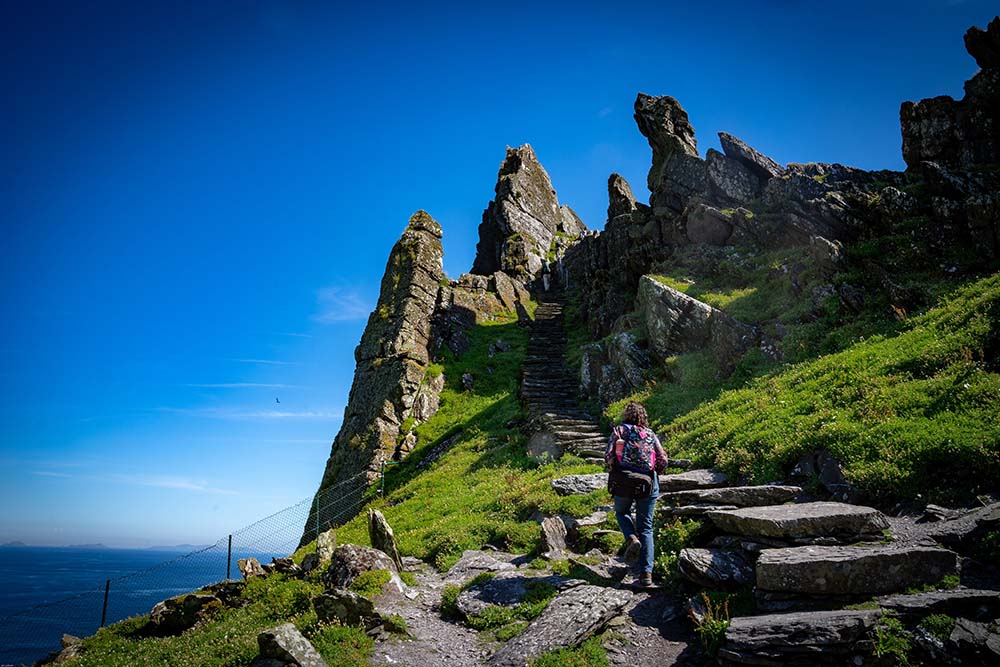 When we were in Ireland I noticed they also have the bag ban. But they take the additional, and very obvious step of making you bring your own bag. Sadly I think Americans believe capital F Freedom means others need to stop using plastic bags, but they themselves should still be able to. They rather spend extra to be lazy, even after voting for a bag ban to save the planet.

Come on people...... Stop being stupid Americans. Bring your own damn grocery bags. Obviously you don't have to, but that makes no sense. Even if the intended result of the ban may have failed, the way to make it work is still to bring your own.

And pick up your shit too.

2019-09-21 10:52:01 : What a great article! We are making a mess that is for sure. I own a poop n scoop company in an effort to pick up some of the literal shit littering our lands. Feel free to check us out if this is allowed at https://www.dogwasteremovalservice.ca
This epidemic is worse than you think and has more health risks than I care to mention.
Thanks for a great read!