What's the code for peace???

Sometimes buying vegetables is harder than it needs to be.

This story is from a few years ago. I was going to make some shrimp stir fry and headed to the grocery store to get all the fixins. Shrimp of course, green onions, mushrooms, pea pods, sweet onions, carrot, broccoli, a few other things. Good and good for me.

As I'm waiting in line to checkout I notice the checker is one I haven't seen before. He must be new. He seems confused, but no one appears to be mentoring him. He's obviously struggling a bit. But I'm next in line, so switching isn't going to save time anyway.

Let me say at this point, in the last few years I've tried to adopt a more patient and accepting attitude towards people that I might previously have pigeonholed as insufferable morons. I try to keep in mind that we're all in this together, and everyone gets through life the best they can. Being judgmental and snobbish helps nothing. Even if people seem objectively stupid. I don't know the struggles they deal with, and maybe me being pompous about it is really me being dumb. I've been super dumb many times in my life, so I should try to be more understanding.

But some things are just stupefying. Sometimes people just make it difficult to see past the dumb. You be the judge.

So the eventually the new trainee checker gets to my groceries. Right off the bat there is a problem. He holds up the bag of regular mushrooms. As he stares at them with a furrowed brow it seems possible he's never seen such a thing before. "Okay..... What are these?", he asks me.

Mushrooms. They are mushrooms.

He picks up the book with produce codes, apparently tries and fails to find the mushrooms, then turns to the next checker and asks what the code is. It's obvious that checker lost patience with the trainee hours ago, but they tell him the code. He enters it and grabs the bag of green onions. "Umm.... What are these?", he asks me.

He grabs the book with the produce codes, seems to just pretend to look it up, then asks the next checker for the code.

At this point I and everyone nearby realize we have a big problem. I have a lot of produce. We're only two bags in. This could take quite a long time. And I'm not exaggerating at all. He doesn't know what anything is, and he doesn't know how to look it up.

He gets to the carrots. I'm mentally making bets with myself on which vegetables he'll recognize. YAY!!! He knows what carrots are. Finally. Everyone in the line smiles. But he doesn't know the code. So asks the next checker who is clearly reconsidering their career choices, and might be on the tipping point of violence.

This continues until we get to the pea pods. He has no idea what they are and asks me.

Peas. Those are peas. 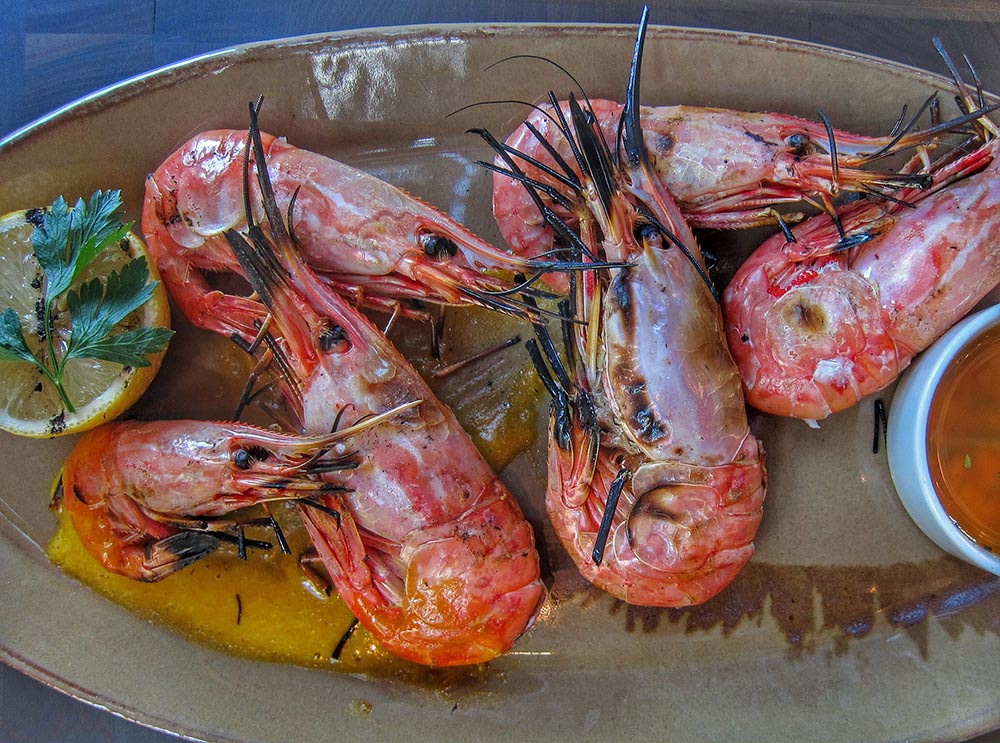 So he asks the next checker, "What's the code for peace?". Without even looking up the other checker gives him a code and he types it in. Bell peppers come up. He looks at my bag of peas, and somehow knows they aren't bell peppers. So he asks the checker again, "What's the code for peace?". They give him the same code. Now he's stuck. Like just locked up. He knows they aren't bell peppers, but that's the only code he has. He tries to look it up and fails. He stares at the bag for awhile.

Something clicks in his brain and he just gives up. Fine. They are bell peppers. And the computer is telling him bell peppers are priced as each instead of by pound. So he starts counting the pea pods. But stops, because this is silly. There are too many. So he asks me how many I have. All I can do is stare at him with my mouth open as I try to figure out what the appropriate answer to that question is. The best answer is probably, "You need to quit your job right this second and go home". But..... In the last few years I've tried to adopt a more patient and accepting attitude towards people that I might previously have pigeonholed as insufferable morons. I blink several times. We're stuck. I'm never going to get to leave. It's been 10 minutes so far and we're dead in the water. 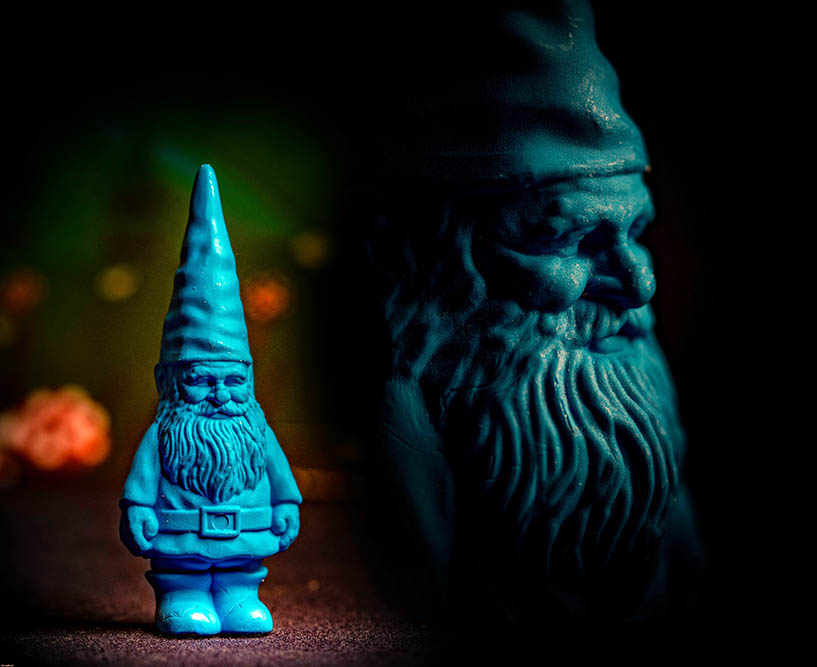 But he's not so good at counting, or something, so he has to start over a few times.

He finally comes up with a count for the peas and enters it in. I have $26 in pea pods. He knows that's not right, looks at me, I'm shaking my head no with a frightened look on my face.

At this point he starts to ask loudly, apparently to anyone who will listen, "WHAT'S THE CODE FOR PEACE???"

A manager looking person finally comes over and enters the correct code and walks away. My other items can just be scanned, and he manages to get through that. I go home and make some delicious shrimp stir fry. And I never see that checker working at the grocery store again.

For those wondering, the code for peace is 4065.

Also, I'm assuming I can't edit my above comment for the spelling error?

2019-09-01 07:53:01 : How Google handles the login is a black box unfortunately. I'm going to make extending the login session longer a bigger priority. But it will still be a while. And yes, comment edits aren't even on my to-do list right now.