Journalism died in the US a while ago. So here are some podcasts I use to fill the information void. 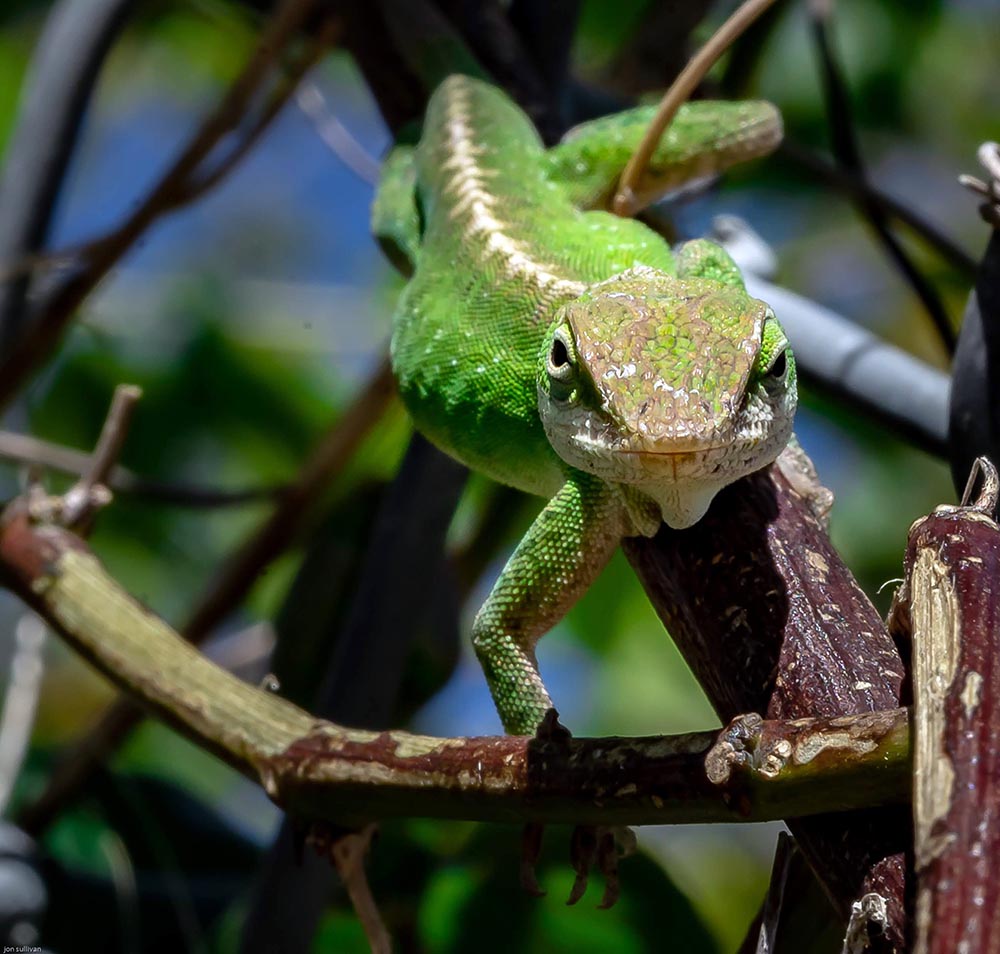