What do I even want? Other than being a hermit and left alone of course......

Let's try this again. This is the second go at writing this post. The first try it was purely a to-do list. Lose weight, plan for retirement, clear out some clutter. Or basically the most boring bucket list ever. Maybe that's one of my problems - A really boring bucket list. Let's fix that. 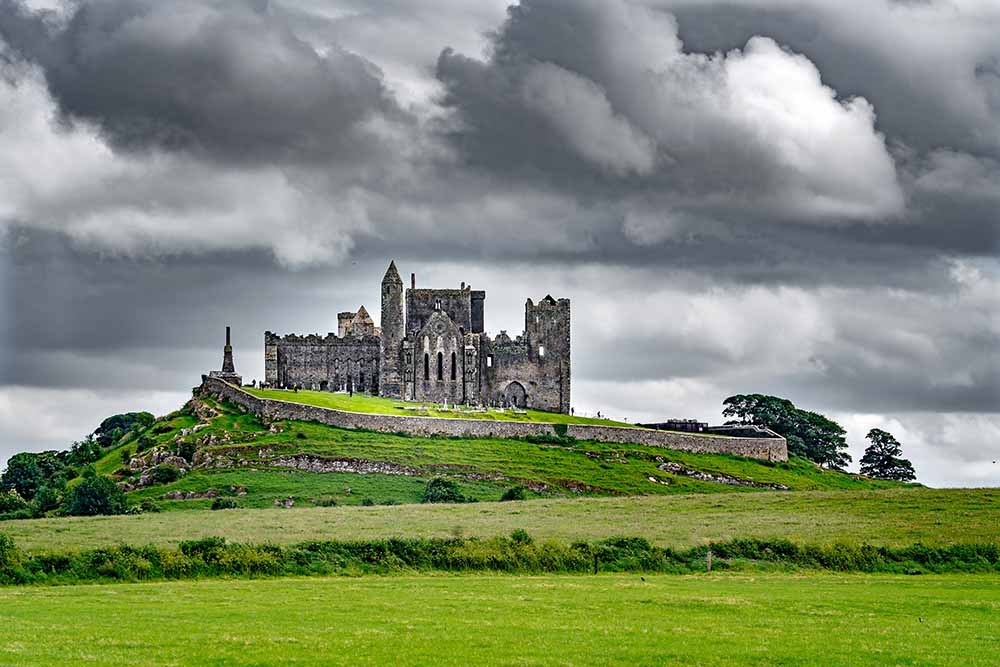 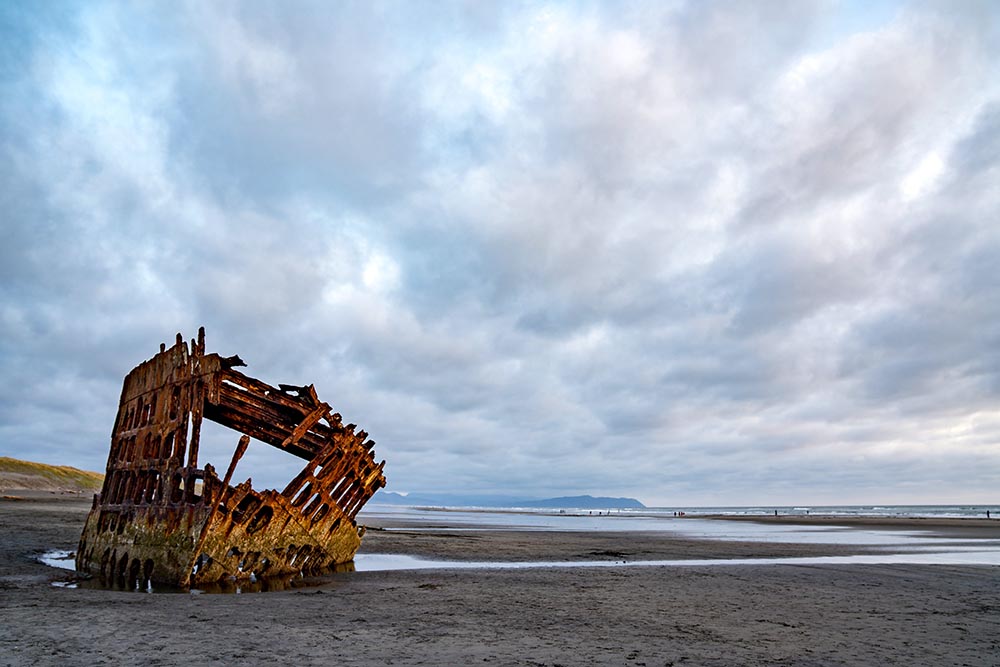 I was just thinking of the last time I heard the Two Tramps joke. It was at Chez Panisse for Charlene and Johnny's 60th anniversary, I think.

I'm sort of in the Charlene camp with the two tramps joke......

I think your bucket list is cool. I like that there's lots of traveling. And food. Can we retire now, please?

And I don't understand your response about Chez Panisse. Because I don't sleep and my brain is mush, apparently.

Marilee and I are going to Chez Panisse. Anything else is ancillary and coincident.

Hey! What happened to the drink?! It's gone.