Thoughts on the new JonSullivan.com

When I was younger I knew the Internet would make the world a better place. It would be a tool to share and discuss and debate. Not sure that's even a good idea 2019. 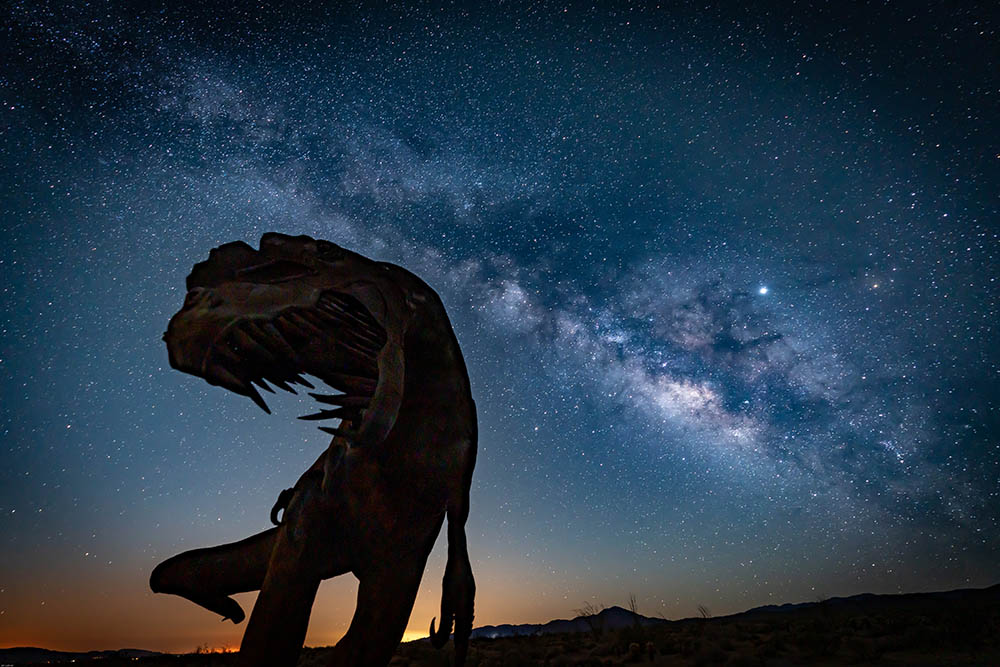 As soon as I found out about the WWW and webpages in the mid 90s, I had burning desire to have a site of my own. The idea that I could produce something and instantly the whole world could see it was magical. It wasn't just, "hey, that's cool". It was more of a mad obsession. Slowly it all grew from one html page on some journal site, to owning my own domain, to building software that made it a real blog. It's always been a labor of love, and I was a fool to leave it behind and jump to other technologies.

The now dead Google+ and Facebook/Instagram are great tools. But it turns out they will never be near what I want. And they are also evil corporations that effectively destroyed a lot of cherished values like privacy, ownership, and an impartial press. While at the same time letting Russia hack our elections and get us to hate our neighbors. I feel like those platforms, in no small part, ruined discorse.

So in 2019, opting out and taking on the non-trivial work of running a blog is not so much a choice for me. It's my last option. Like it was my first option. Full circle. 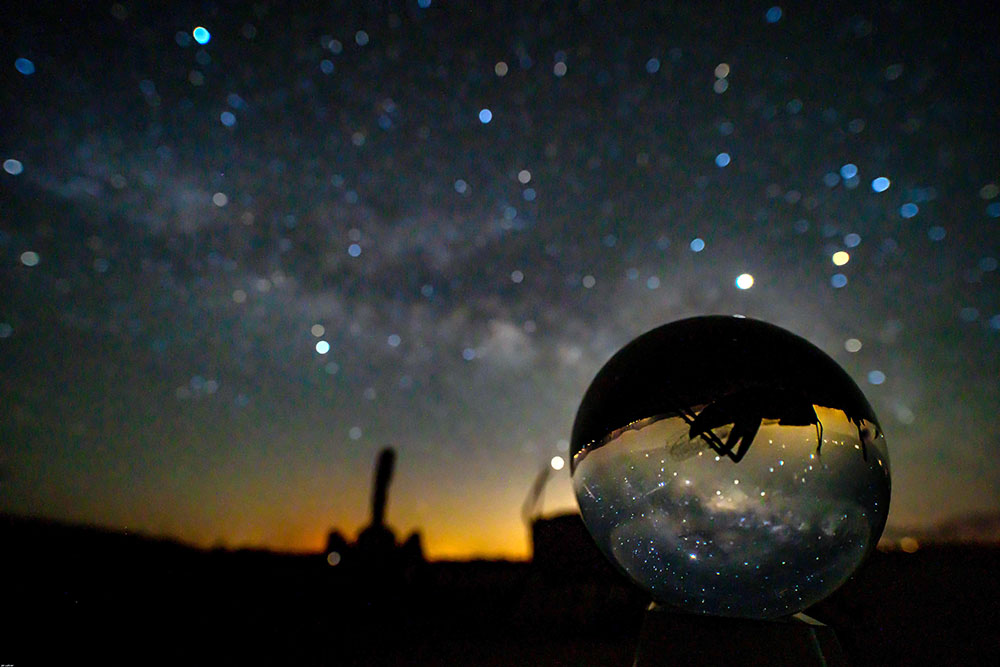 As for content, I'm not really sure what to post. As I said yesterday in comments, I'm not sure I want to go back to the cranky sarcastic Jon of 2003. Also not interested in the sanitized crap I've been posting on G+ and Facebook the last few years. I need to find my voice again. And at 56 i think I want it to be more polite. Less bullshit, more thoughtful. And probably less "open book", and more..... I don't know..... what's that called? More, not sharing stuff no one really needs to read.

There is also the problem of finding time to write it all. I don't have enough time. And the obvious solution - less time playing video games - is not going to happen. My Void Elf hunter needs to be leveled. World quests aren't going to do themselves. I'm very excited to have the blog back. Not so enthused about having to capital W Write every day. So hopefully people will be patient will I try to conjure 1-2 hours a day from nothing.

I do want stuff here beyond the blog. I would like it to be actually impressive. So I'll be adding APIs and widgits and stuff. TBD.

Maybe I'm just old. Maybe this is really a man past middle age pining for "the good old days". Even if it is, at least it's mine again. My place to tell my story.

In the works of the master story teller, Stan Lee, Excelsior!! Ever upward.

2019-08-26 12:41:11 : I have this sense I wasted a lot of time, and ultimately lost a ton of content, by switching to Google+. But I do think I needed a redo from the old site. I think coming through some failed up relationships and marriages made me instinctively want to just flip the whole world the bird. As if the world was wrong and I was right.

But these days it's more clear to me. It was me. And there is a lot of "sarcasm" that was really mean-spirited trolling.

Sure... sure.... the women were plenty bad sometimes. And I was due some self pity. You really don't get your shit fixed with that attitude though. In the immortal words of Dean Wormer : "Fat, drunk and stupid is no way to go through life, son."

56 seems a bit late in life to fixing such fundamental things. Oh, well. And yeah, it feels good to be back.

The year Marilee was here I got taken to task rather often for being a dick to people. Perhaps for the first time in my life I actually listened? So it will likely be less being kicked out of the mall, and more zip-lock bags are a scam. Mostly.....