Are we entering a time in America where "Give me liberty or give me death" really means liberty to not wear a mask or I'll throw a violent temper tantrum?

It feels like we are all on our own. Sure, there are lots of guidelines. But they all seem hasty, generic, and freely ignored. Even the Whitehouse isn't following it's own rules. The idea of a "new normal" sort of assumes we're moving forward with a purpose to get things working again. But to me it feels more like an economic death cult that needs the "old normal" more than it needs friends and neighbors to not die.

If I had my way we would start opening up with strict rules about masks and distancing. We'd lead a "moon shot" style testing/vaccine/treatment project with other nations. We'd pour money into jobs and small local businesses. We'd inspire confidence with solid sensible guidelines, which we'd enforce. I'm 100% for opening responsibly. 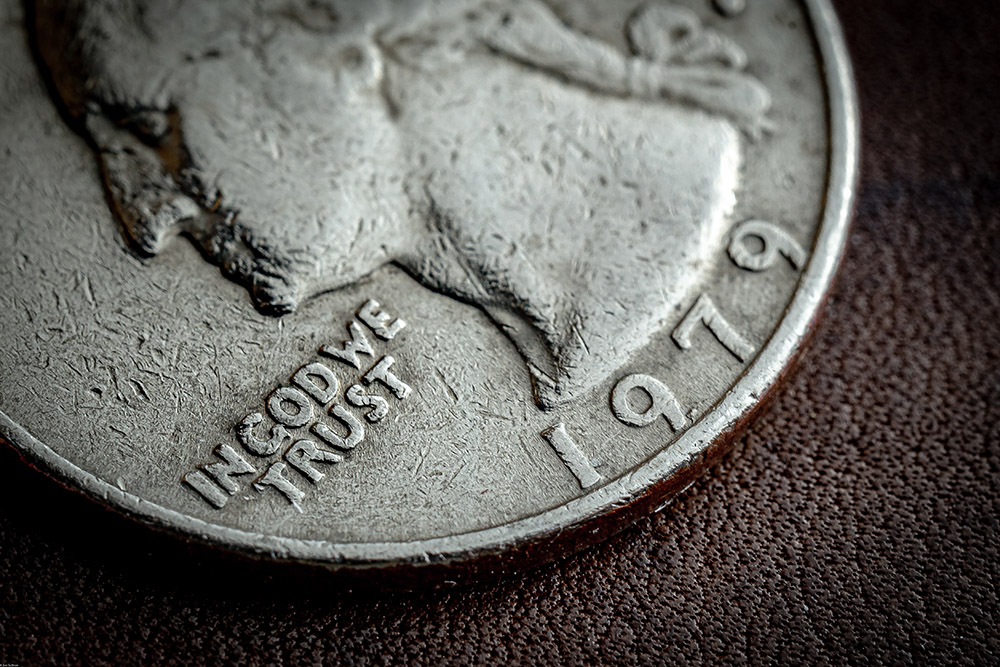 I think most people and businesses are doing the right thing the best they can. But we also have a large minority of Americans who seem to want as many people dying as is needed to ensure they have non-essential services. I understand that we need to get people back to work as part of any solution. But the choice we need to make is whether we do that in a way that minimizes extra sickness and death, or just get things open while ignoring safety.

In short, are we going to do "new normal" or "old normal"? Americans are big on capital F Freedom. In 2020 America it seems like Typhoid Mary was actually a brave patriot who was really the victim of a burdensome nanny-state. The Vice President leads by example as he insists everyone he meets with remove their mask when he's around. As if the only way the virus can hurt us is if we admit it exists. Politicians are arguing that the old and sick should be proud to die to support the economy. How is that not a death cult?

I have no idea what the future holds. I worry the balance between the "old normal" and the "new normal" will come down to a lowest common denominator approach where we get the worst of both. I worry someone else's freedom will kill me or someone I love. And I worry that's just the way it is now.