I am scrambling with all the move stuff. And trying to get work stuff done. Not even almost keeping up. 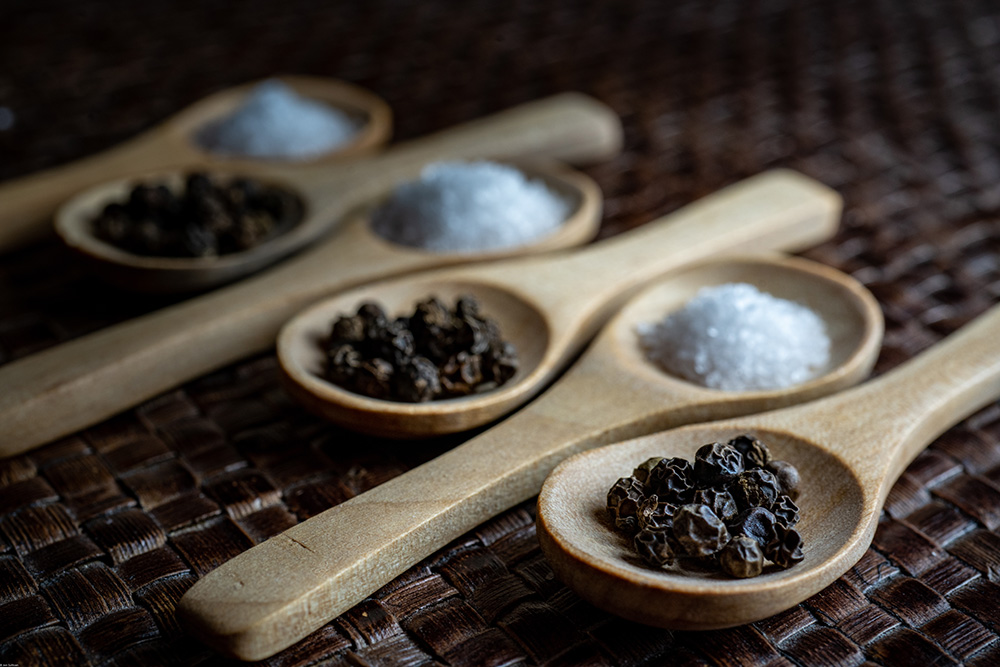 The apartment is great. And not great. It is really massive, way too large for my needs. That's nice for a change. But it's quite empty feeling, since I got rid of so much and I already didn't have much. So there will be many purchases. Need a place for guests to sit for example. Never been a need before. Almost the whole place is new. New carpets, paint, appliances, shower, etc. Nice. Balcony overlooking the park is great. I have my morning coffee out there, which would have been unheard of a week ago, since I never went outside. Nice change. The place is usually extremely quiet. Hushed even. Nice.

The complex has two pools, a gym, full sized indoor basketball court, several gas grills, two nice outdoor gathering areas with tables and chairs. They use a locker system for packages that is brilliant imho. Staff has been 110% wonderful and proactive. Very close to freeways but still quiet. Easy to get to if you know the secret entrance, but otherwise confusing enough to keep out the riff-raff.

But there are some issues. The new appliances are really really cheap and marginal. But they get the job done. The oven fan seems to vent into the apartment. There is no doorbell and I typically use headphones for videos and music, so I won't hear the door knock. The leasing rules prohibit in-window AC units. Fine most of the year, but in summer I will need AC. And likely two ACs since the place is so big. Which means two of the awful portable units. While the whole place is huge, the kitchen is small and clearly designed for people who don't cook. It's grand. I can make it work.

Repair shop needed a few days to get the parts for the car and it wasn't drivable. So we had to just leave it and worry about getting it to Eugene some other time. So we loaded stuff in the car into the truck and hit the road, three hours behind. Having Marilee in the truck with me made it a lot easier. So.... car getting trashed was a good thing??? The drive from LA to Sacramento was boring as hell as it's sort of a wasteland. But we got there without incident.

Overnight however someone broke into the U-Haul truck and stole everything in front. They didn't get into the back thank god. But in the front was a bag of stuff I knew I would need right away when we got to the apartment. Awesome. Just fucking awesome. So we're sitting in the van wondering what the fuck, and Marilee mentions she saw someone skulking around the other cars. I immediately jump out and start hunting for someone who I will make pay for their sins in blood. I know... I know.... I shouldn't have just left the poor woman sitting alone there. Very sorry Marilee. I see someone dressed in black walking through the lot. I get ready to take him down, but then notice he's obviously a hotel employee. He is lucky I did. We talked through the situation, but couldn't stay. So..... on we drove.

We got to the apartment finally. Remember - First, I have stairs, so everything needs to be carried up those. Second, all my stuff collapsed in a pile inside the truck back in San Diego. When we open it up it turns out it collapsed in a way that the stuff in front is on top of the stuff in back. So we basically need to climb over everything and start unloading from the front first. Awesome. Just awesome. Marilee and her boyfriend were total heroes helping get it all up the stairs. Thank you thank you thank you a thousand times. For those wondering, he is a fantastic human. And I won't hear a bad word said against him.

But we got it done. Finally.

Then I took a shower and flooded the downstairs apartment. Bad to the point they are replacing the ceiling and carpet. The Comcast package I'd need to get Internet up and running got delivered to someone else and no one knows who or where the person is. I can't find any of my stuff because I was too dumb to label boxes. I wanted to get my new desk built, but was near death from exhaustion, so I'm still doing work stuff on a card table and folding chair. Didn't get Internet complete until yesterday.

Ending it here. Still scrambling to get stuff done. Still not sure what's up with the truck rental. My car is in LA. I don't think the shower is usable yet. Wanted a relaxing weekend with some photo adventures. pfft.

2022-10-01 18:32:11 : Damn! I’ve had times like that, too! When it starts to “domino” like that, I just laugh at the “forces that be” and say, ‘Bring it!’ Like Lt. Dan in the storm in Forrest Gump. It might be karma. It might be random. It might be an easier way of getting through life to clump the crap together…then experience a smooth stretch for a bit. Anyway, congrats with your move! We’re heading up to Corvallis and Portland over Thanksgiving. If you’d like some company (short stop) during one of our travel legs, let us know. It would be nice catching up with you.