Despite a common belief that social democracy is socialist by principle, its policies keep capitalism in place. Social democrats support Keynesian economics and entrepreneurship. It is a system that allows more to be millionaires, while preventing them from enslaving those who are not. 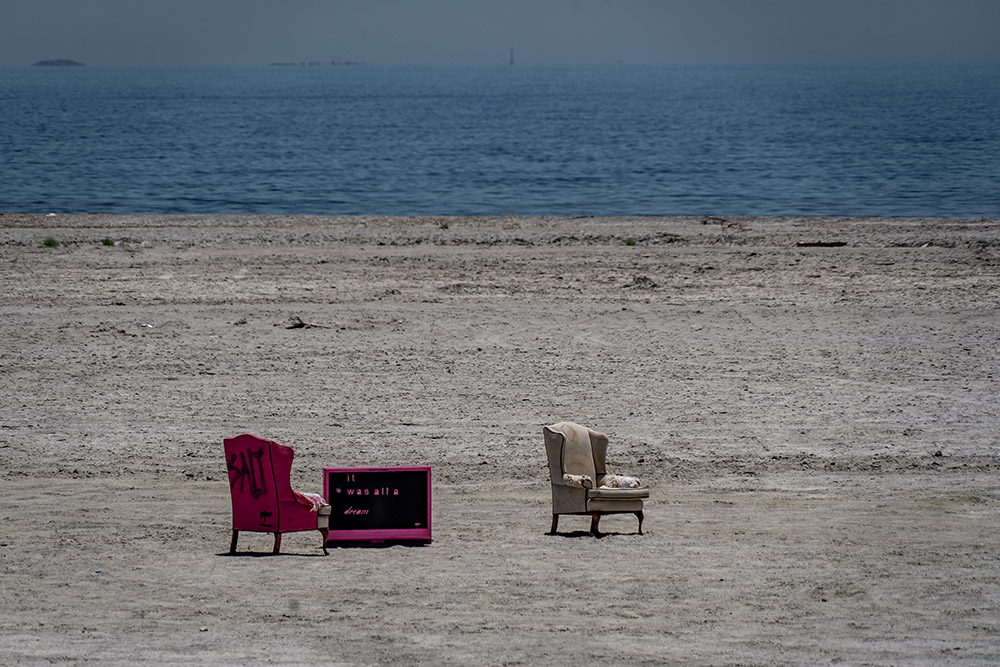 And wouldn't that perhaps fanciful goal be more likely to succeed if even the least of us could add bricks to the foundation? Rather than spend all their lives just trying to survive? And can't we agree that the rich and powerful do not build towers for our children's children, but only for themselves? And that their towers have gilded plaster foundations of ego and greed that will crumble like the dust and lies they are made of?

How is it that it's somehow shameful to need to work two jobs to provide for our children, but comfortable jobs that effortlessly skim wealth off the work of others are portrayed as virtuous? How is this a world we are building for our children? Isn't it a world where we only ensure the wealth of others? Aren't we perpetuating an institutionalized false hope? A lie told by the rich to poor? Why do we idolize those who despise us? Aren't we building a world where we only hope for life and liberty and happiness, while at the same time we work to empower an elite few who take those things from us?

When will we work for the betterment of our children's children, rather than for the wealthy few who would enslave them?

2021-10-02 11:36:09 : I ask these questions on a daily basis. I am saddened that I am leaving no legacy to my children or my children's children. I see Bill and Melinda Gates Foundation doing some good in the world, ie. Immunizations and education but with billions of dollars in the hands of a few who do little for their fellow human...it just makes me sad. I would LOVE to be hired by a billionaire to put their money to work creating viable and sustainable social programs!!!