Gamers are doing their part

Computers are not as good as video game players at some tasks. Apparently..... 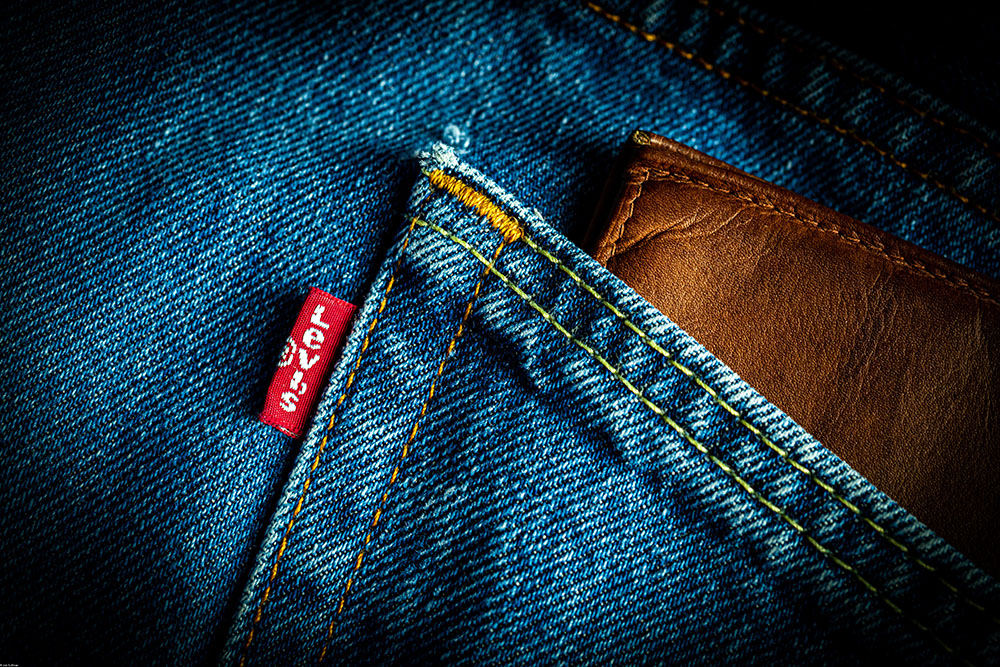 I think I've mentioned in the past that since high school I've had my great science fiction novel bouncing around in my brain. No strong desire to actually write it, just bouncing around. One of the plot lines involves an alien race coming to Earth and benevolently using hundreds of millions of people to do pattern matching that would take computers way longer.

The aliens have everyone spend hours basically playing Bejeweled all day. As in, that's their job. And in return they provide those willing to do the work with everything they could need or want. Basically an egalitarian socialist utopia.

But one of the things I always get stuck on is that the "gamers faster than computers" idea just seemed implausible. And what would it even look like? How would I describe what science/math was going on? Well......... Not only is it realistic, but scientists are now using the idea for real. Although you only earn in-game items rather than utopia.....

"Playing this game will help the scientists spot computer errors in their sequences, helping scientists compare the data and learn more about the human gut, and the data will ultimately be used to combat various diseases." Check it out :

Since I've been spending my virus lockdown time playing Borderlands 3, I jumped into the game and looked for the virtual arcade machine as soon as I heard of it. The game is really simplistic and not challenging. But it is EXACTLY the sci-fi novel game I've been imagining for decades. Like... exactly..... it's weird.

And I must say, going into a video game and having Mayim Bialik introduce me to a game within the game is the best nerd thing I've run across in awhile. Insanely awesome.

Still,, glad this makes you happy.