I take heat for really liking the Japanese band Babymetal. But my music tastes seem pretty damn wide these days, so much so it's unlikely I wouldn't. 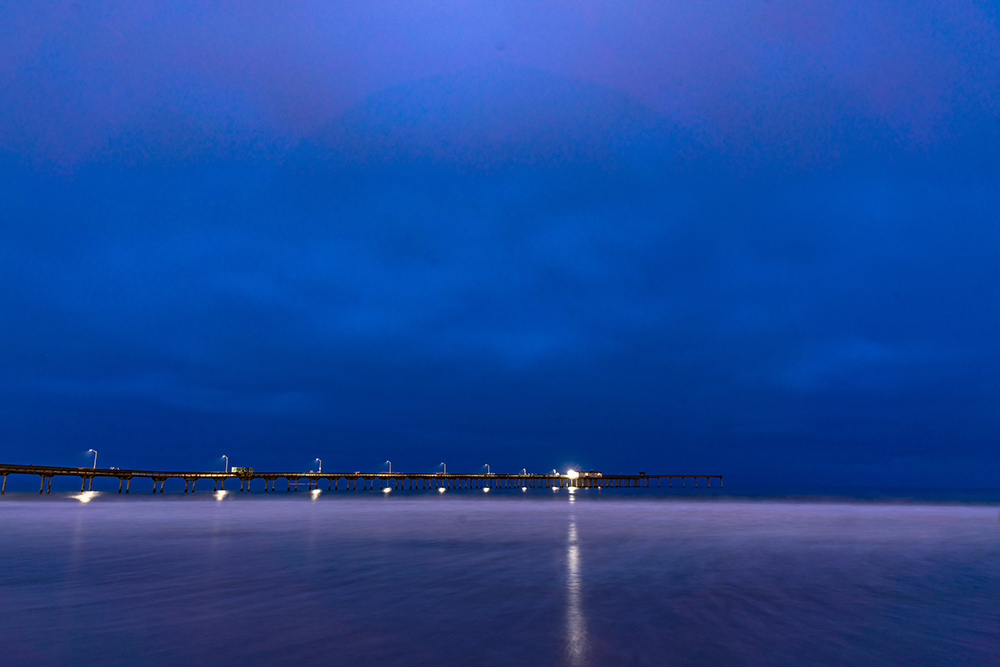 I was thinking about making a new playlist yesterday and wanted to drop in some John Prine. Only to realize I have no John Prine. Wait.... what???!! How is that even possible? I love John Prine. It's mildly sarcastic protest and social commentary music. Of course I love it. I was basically raised on it. I've posted about his music. It seems impossible that I don't own any. But I didn't. And now I do.

It's wonderful to have those lyrics stuck in my head again.

And you may see me tonight with an illegal smile.
It don't cost very much, but it lasts a long while.
Won't you please tell the man I didn't kill anyone.
No I'm just tryin' to have me some fun

I often wonder how much he motivated my parents to move from big-city California to a little farm in Montana. The song came out in 1971 and we moved in 1972. So...... Maybe that was it.

Blow up your TV, throw away your paper.
Go to the country, build you a home.
Plant a little garden, eat a lot of peaches.
Try an find Jesus, on your own.

This morning I was wondering if I'd ever seen him live. We were constantly going to concerts in the 60's, but I was a wee child back then and remember almost none of it. Pretty sad to know I must have heard Janis Joplin sing live several times but I don't even remember it. Santana, Jefferson Airplane, on and on..... I don't care if you were 5 years old you little shit, you should have paid attention! The "Summer of Love". What a different time that was. Or maybe not. There was a lot of politics and culture based hatred back then, just like now. And the Summer of Love ended pretty badly. Randomly, I do remember being at Altamont.

Before he died my father liked to tell stories about his life, many of them about his military service in Berlin. I wish I'd steered the topic over to music in the 60s more. Did I ever see John Prine live? Is that why I had to grow up in a small town cesspool? But it's too late now. Not even a faint memory. More like a vague notion.

But back to Babymetal, which I'm sure is why you're even reading all this. This video continues to be my daily wake up. It's relentless message, "we are all one", feels out of step with reality in 2021 America, where we clearly all hate each other. But I need to hear it. I need to have it pounded in. And I found this post-Yui version of Gimme Chocolate!! which I love. So wonderful to see they can still have fun with it in their 20s.