Should happiness be the result, or should it be the goal? 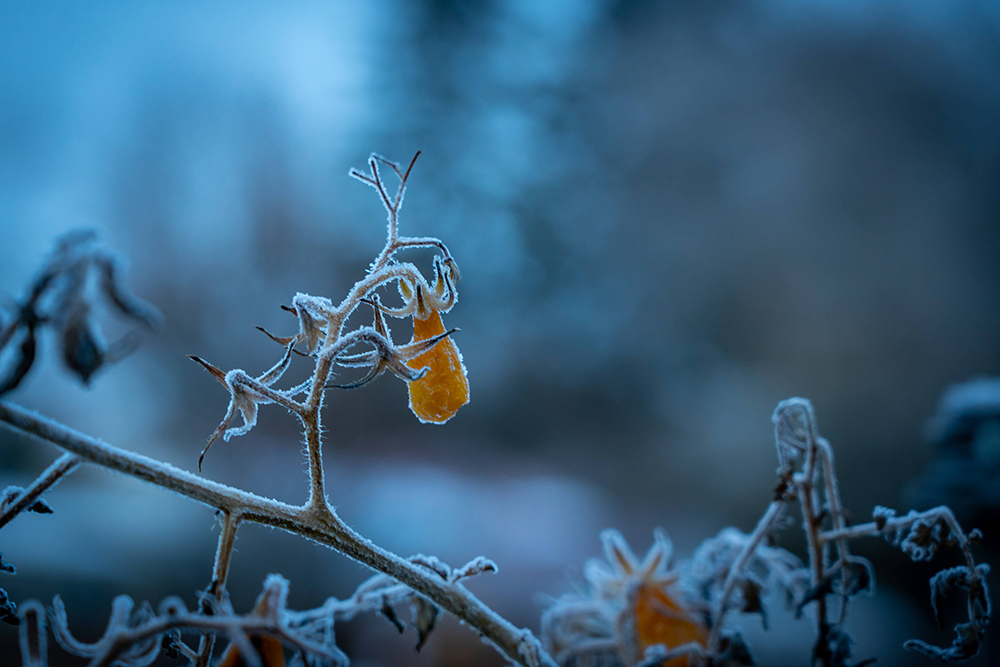 My current philosophy is sort of a combination of both, but when it comes to happiness I think I might be more in the Epicurean camp. I live a virtuous life to be in harmony with humanity, and nature. But I don't expect happiness to automatically be the result. I might even entertain the thought that I expect virtue to reduce anxiety, and thus lead to happiness in an Epicurean way. I suppose it's a bit of a chicken and egg dilemma. But then we get into the weeds and need to do some real philosophizing to work out what's what. Maybe Stoicism, even though it suggests we practice what makes us uncomfortable, is really being a bit Epicurean in that it avoids pain and anxiety by confronting and normalizing it.

I know that I now, as New Jon, pursue happiness, which is very non-Stoic. Though I don't get to it by avoiding pain and anxiety, but rather through constant effort, which is non-Epicurean. It's possible my claim to following Stoicism is more me hitching a ride on pop philosophy, and avoiding an admission that my real personal philosophy is just weirdo-ism.

No. I don't think so. The core principles of Stoicism resonate so automatically with me that it's hard to ignore. We live in a rational and logical universe, and we are all one with it. The logically derived virtues that follow from that one-ness lead to us happiness. It gets complicated at the margins, but what philosophy doesn't?

So let's call it a draw. Happiness is the goal, but it becomes the result through work and effort. For me anyway. I don't pursue happiness. I pursue virtue. And I embrace any joy and happiness that results with all the passion I can muster. Happiness just sort of happens unbidden?

I find it all confusing. I often, these days, find myself floating in a river of joy and wonder. I see and feel it around me. Sometimes I can capture an instant of it in a photo. But I don't know the how or why or when. I often wonder if it would still be like this if I just shed my suit of Stoicism and it's virtues, and went about my life in a more mundane and less contemplative fashion. That seems like a silly thing to do though. It's Jon-ism. And Jon-ism is an aggregate.