I'm a big fan of the British TV show "Taskmaster". Sadly, you can't get it in the US, other than a few stray YouTube clips.

If you're not familiar with it, it's a show where the host will present vaguely worded challenges for the contestants and then they come up with a clever interpretation that will hopefully work best. The clip below is a great introduction.

I love the creativity of both the challenges and the solutions. I also like that you don't need to be the smartest or most fit to win. The challenges are usually score based, but will typically have a subjective element which means that just going for the best score may not always be a winning strategy. 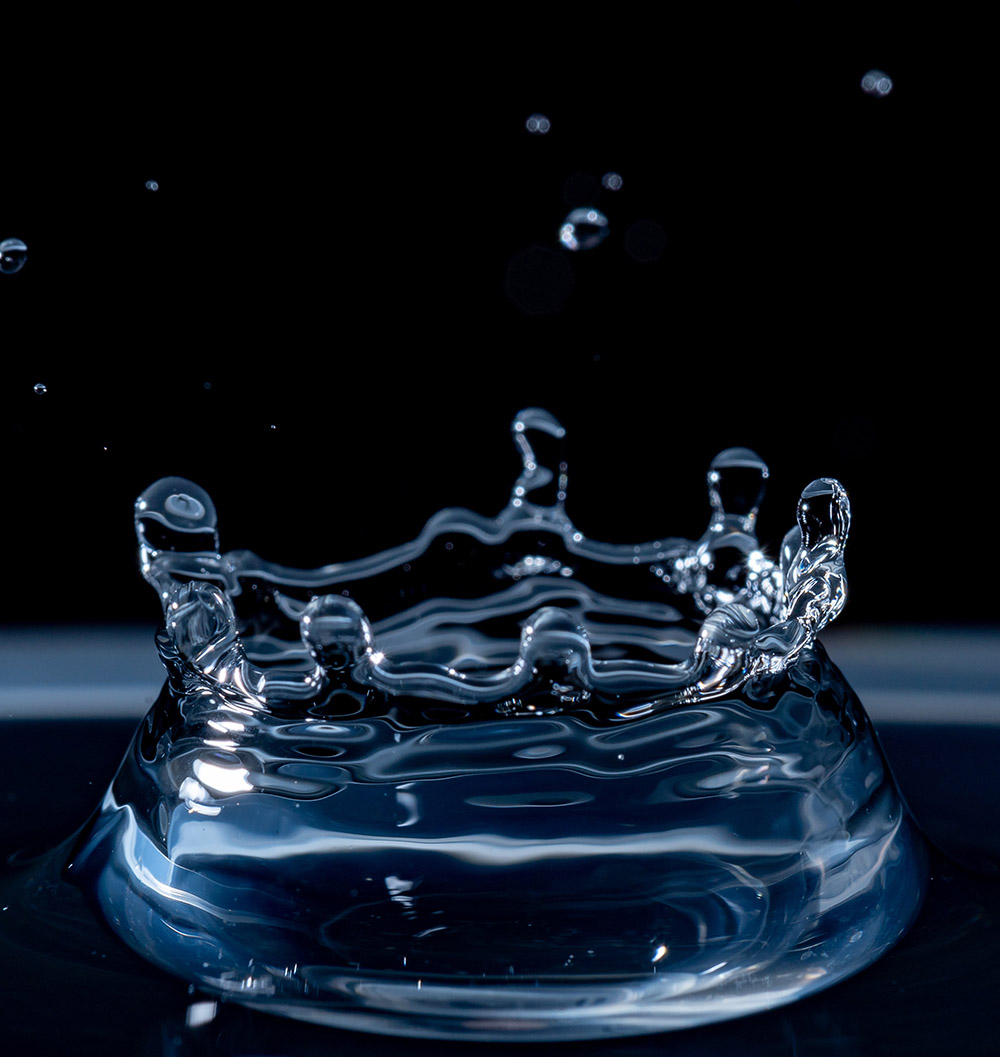 They tried a version of the show in the US and it flopped. Which seems odd.

The thing that really annoys me is that I can't get the show in the US. I understand I could do some VPN shenanigans and try to use a UK streaming service, but that's silly. I can watch a few clips on YouTube, so obviously it's licensed to be seen here. One might think you could get it on BBC America, but you can't. Perhaps there are box sets for the various seasons, but those are always priced beyond all reason.

It just seems weird that in 2020 we still can't workout how to get content to people who'd be willing to pay for it. I get that keep squeezing as much money from shows long term as they can. And scarcity supposedly will drive higher fees. But in an age where companies are pulling everything back into their own walled off service, and there's many other things to do besides watch TV, I'm just not going to pay for everything just to see the few things I want. And of course I could also pirate it for free if I was willing to put in the effort. The model seems dumb.

Speaking only for myself, all the new closed streaming services are pushing me away from paying for any of it. I sort of want one thing from each of the services, and there's no way I'm going to pay for all of them. So I don't pay for any, or I only sign up long enough to see the few things I want. my monthly Netflix bill is effectively $1 since i only sign up for one month a year. I'm sure Disney+ will be the same. It's not that I'm cheap, I just only want 1-2 shows.

I'm sure the rich bastards who run the various networks know better than I how to haul in the maximum amount of money by not letting people see what they want. But it seems to me that people have a personal sum that represents the maximum they'd be willing to pay a month for streaming content. And I think most people don't hit that maximum because they just don't subscribe due the "I only want one show" problem. I think everyone would pay more if they could just pick their own content, including reruns.

In the end, in this case at least, capitalism just means we can't have nice things.