Okay, let's unpack this disaster. But come on... On top of everything, now we need this crap??!! 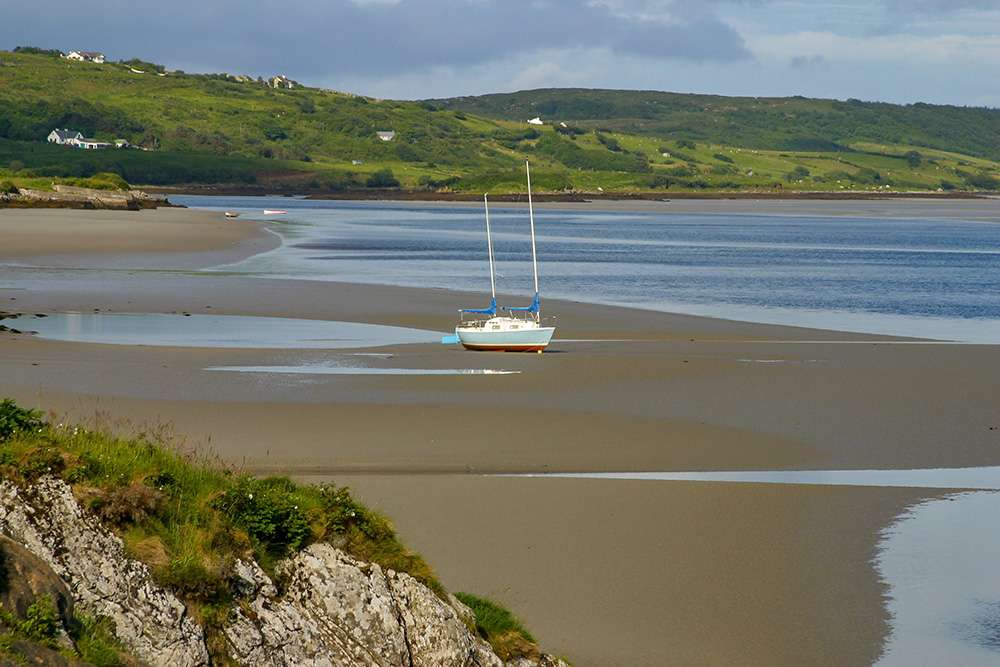 Not even making this up, the headline reads "Microsoft to acquire Activision Blizzard to bring the joy and community of gaming to everyone". Which is incorrect. More correct would be :

- Antitrust violation gets ignored so rich people can buy the backup yacht they need.

- Blizzard screws up the most bankable franchises so much that only Microsoft is dumb enough to buy them.

This is where Meta (Facebook) and Microsoft lock up the future of gaming. Microsoft will own both the platform and the content. New small development companies will have a harder time. Players? Not even part of the plan.

As a democratic socialist I fundamentally oppose pretty much all monopolies. With so many games being locked up by MS, and limited to Xbox, Windows and Game Pass, they are doing the same shenanigans they did with OSs, Office products, browsers, etc back in the 90s. Innovation becomes a huge struggle, prices are artificially high, and other companies have to concede control of standards. Quality is deprecated. It's 100% bad for gamers and consumers. And Microsoft's history with gaming proves they care not at all for games as art or entertainment. Microsoft is where innovation and creativity go to die.

Of course I've moved on from Blizzard over the hyper level of sexual harassment they encouraged. So it's not as if my most-played games are at risk. I fully canceled all my Blizzard accounts and spending last year. And I suppose it may be a well deserved punishment for all the pervert stuff if their games get tossed into the MS trash bin. But that $70 billion makes the pervy suits rich, which seems like more reward than punishment.

Oh well. Maybe I shouldn't care. The widening disparities in wealth and salary in the US don't start with this merger. It's just another brick in the wall. Just another win for the rich. Jobs will be lost, but no one will blame the rich Trumpian perverts who are the real problem. Blizzard devs will be sacked because rich people need more yachts. But somehow it will be the fault of women, minorities and liberals.

Back in the day Blizzard proved a very small team of creative people could build something great. Now they become part of the machine. You know what? Good riddance.