I need to venture outside. Four months of not leaving the house is enough. 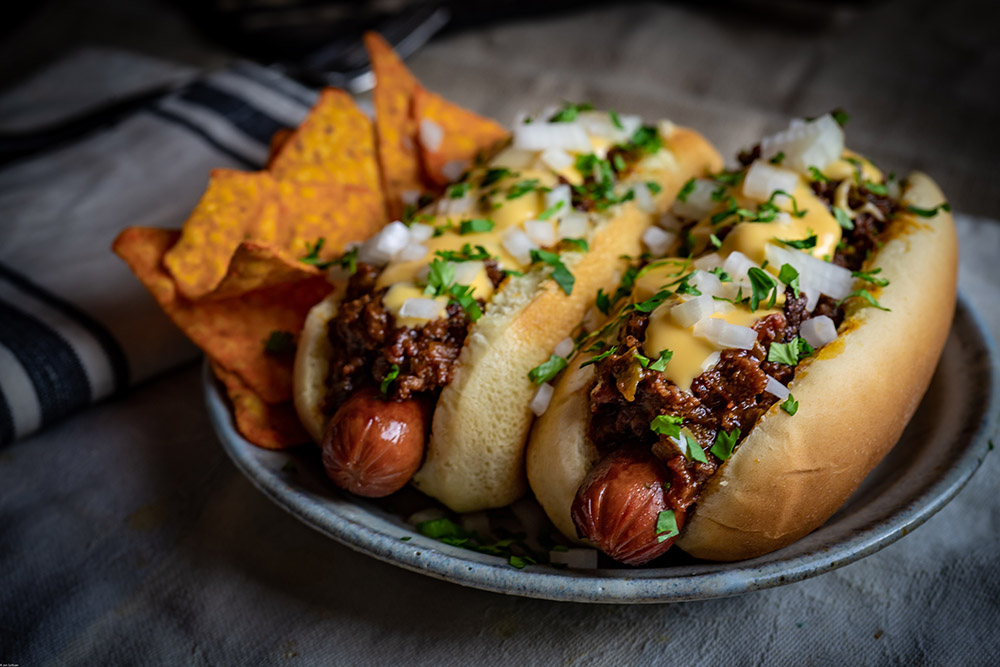 Saying that I haven't left the house in four months sounds so weird. But other than a couple quick trips to the market in March, I've been at home 24/7. The only sunlight I've seen is when I open the door to get deliveries. Which is fine. Living in the city means I can get anything delivered. And Amazon of course. Who predicted that during the zombie apocalypse Amazon would save us all?

But it's beginning to get creepy. So I'll be heading to the desert. Hoping to get some comet and Milky Way photos. This will be the first time I've really done anything all year. The last time I was out doing anything was Thanksgiving in Montana. Seems so long ago. But then it was last year, so......

I'll be masking up. Four months of quarantine means I'm obviously not infected. But I'm very much onboard with the mask thing. I think we should be wearing them like the Japanese do - Either all the time, or any time you feel at all sick. For years one of my pet grievances with Americans is their habit of coming to work sick and infecting the whole office. It's so common that people just joke about it. "Ha ha. Bob gave the whole building a cold. Ha ha. Isn't that funny." It's disgusting. Americans mark their territory with snot.

Hopefully my example of how to not be a thoughtless whiny ass will rub off. Though I doubt it. I don't know when Americans decided that "Freedom" was an invitation to act like a spoiled child, but I'm not okay with it. And the whole "love it or leave it" ethos loses it's mojo when you use it to insist we love adults acting like spoiled children.

So........ Let's see what the world looks like after four months of apocalyptic chaos. I've played every Fallout game, so I should be okay.