I love San Diego, but the housing prices are getting out of hand. 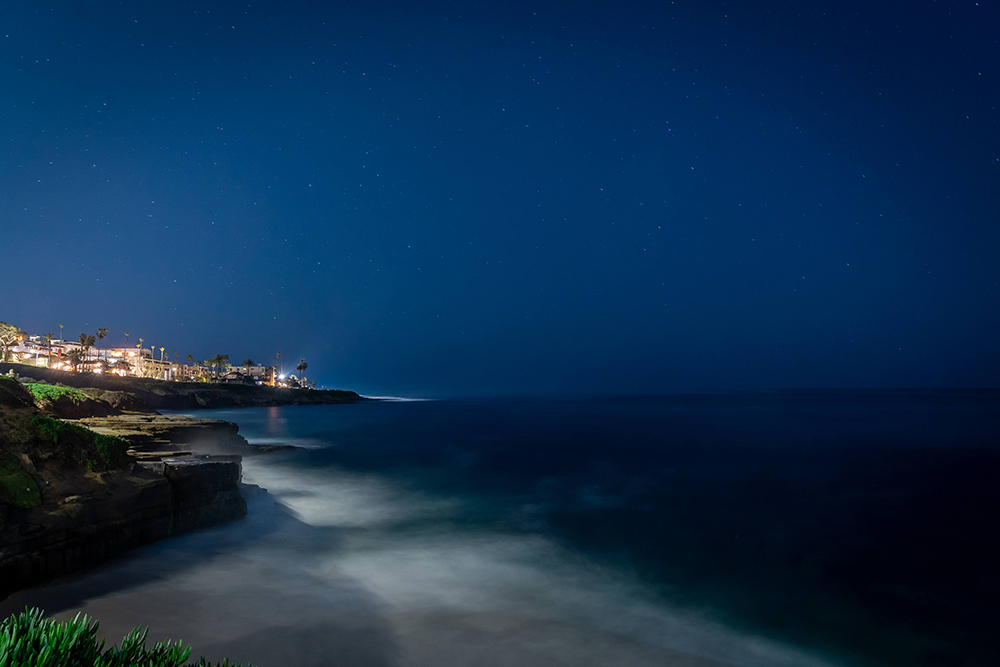 The problem isn't that I can't afford rent. The problem is that I need to save for retirement, and San Diego rents are getting crazy. Rent increases were blocked during lockdown. But now with that over they are all going up at the legal maximum rate. Project that out a few years and I'll be paying $2100 a month for a rundown tiny apartment on the worst street in North Park. I love San Diego, and I doubly love North Park. But that kind of rent isn't a "saving for a wonderful retirement" kind of expense.

Sure, I can afford it if I need to. I'm far from broke. But I don't want to spend the last years of my life sitting around watching soap operas. I want to travel to all the places I haven't been. I want to roam the world and eat all the food. I want to retire and not give a shit. I want to retire with 100% certainty I'll never have to work again. If I hadn't been so fiscally irresponsible in my youth I'd be there easily. But the plan used to be - Make a lot of money, lavishly waste it all, then die poor long before retirement age. Of course I failed to die young, so I only managed the lavish waste part.

I'm not unaware that this sort of extravagant and fanciful retirement is vulgar at best, and cruel at worst. I'm not blind to the hundreds of millions of fellow Americans who won't have my privilege. I'll be going to Belgium for my french fries while so many others either retire into poverty or can't ever retire at all. I'll be a rich bastard. So be it. I'll deal with that karmic debt when it comes due.

So..... It might be time to move. It's hard for me to even write that. I love it here. But retiring in San Diego, in the lifestyle I want to retire in, while still traveling the world, would require a level of wealth I'm not going to reach. So I know I'll have to move eventually anyway.

And moving now sort of assumes I can always work from home. Right now that's not a problem. But the ability to work from home is a business decision I don't control. Covid and lockdown expanded the opportunities for it. But that could change. Shit happens. Policies change, departments fold up, people get laid off. I feel pretty good career-wise, and job security feels solid. But shit happens. Working from home being somewhat out of my control makes the calculus harder.

There's also the somewhat impossible conundrum of where to move. Wherever it is I won't like it as much. It will have weather. The food won't be as good. There won't be a Balboa Park. A proper street taco may not even exist. Just how much suffering am I willing to endure for a lavish retirement?

I don't know. I really don't. It will be a decision for another day.