Solstice this year will bring back the food throwdown. This year's Battle : Potato is oddly complicated. 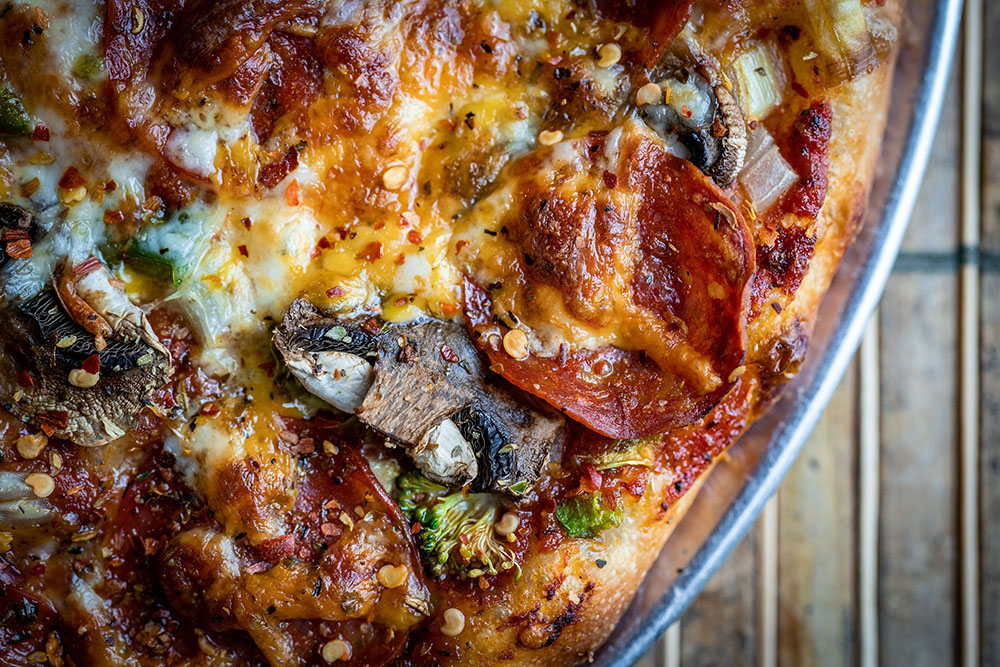 I have tons of ideas for new impressive potato dishes. It's a very versatile ingredient. But there's a problem. You know what's better than fancy 1000 layer french fries with roasted garlic and dill aioli? Just regular fries and ranch dressing are better. This is frustrating. I spend hours making a fancy potato dish, only to realize a loaded baked potato would be better. Weeks of planning, then someone beats me by going through the McDonalds drive thru.

Or...... french fries. A perfect french fry would likely beat them all. Or some tater tots.

Obviously I'm over thinking things. But that's sort of the nature of a food throwdown. Do you serve a sure bet by making an easy classic dish to perfection? Or do you risk ending up with a big mess by pushing the theme into deep waters? Make something you already know people like? Or gamble on wild flavor combinations people may hate?

We have months to go. And even after doing several test recipes I have no idea what I might make. Pretty sure I'm going to hedge my bet and work on a few perfect classics. Roasted potatoes. Fish & chips. Twice baked.