It continues to mystify me how aggressively people defend obvious lies in the Internet age. 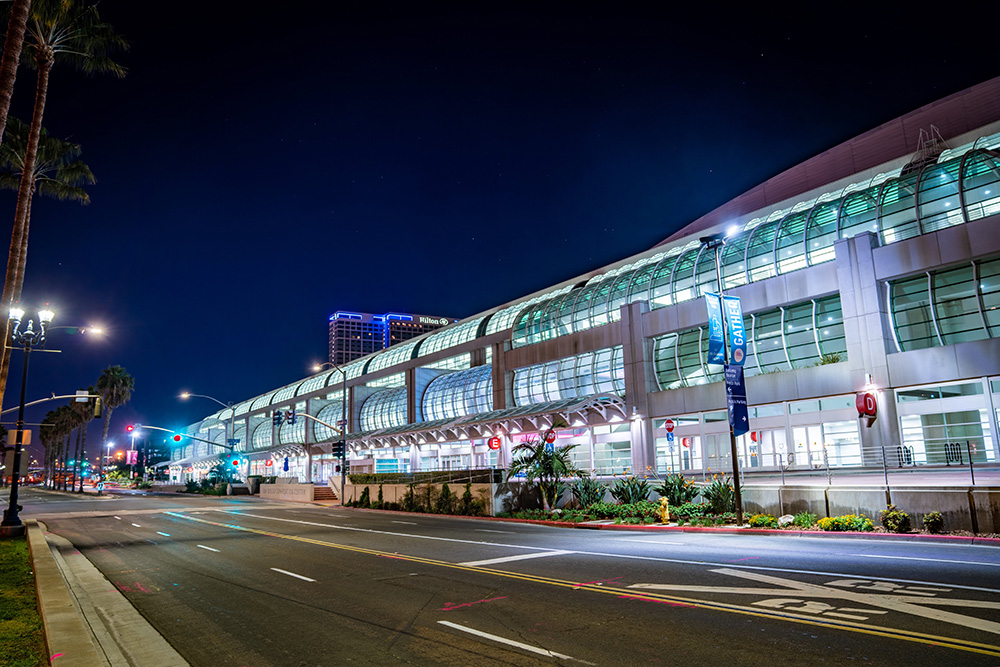 I remember thinking, back in the Missoula years, how the Internet would end all these bad things. How nationalism would wither as cultural isolation became impossible. How racism would end as we started to see how we're all really the same. How mom&pop businesses would flourish as new markets opened up. How all disparity in income, opportunity, healthcare, justice would be swing back in favor of the common man. The Internet would shine a harsh light on the wealthy and powerful, and Democracy would overcome.

Somehow it turned out the opposite. The Internet made it easier to lie and have those lies validated. Somehow the masses who should be using Democracy to raise the standard of living for themselves and their loved ones instead used it to empower their oppressors.

I remember in the original Avengers movie how Loki confronts a group of people and demands that they kneel before him. Because, he asserts, it is the natural state of those with less to be subservient to those with more. As moviegoers we are rightfully angry. You don't come to the USA and tell us to bow down to a dictator. Yet only a few years later we're pretty much there. A third of the country is pissed off that we didn't completely dismantle Democracy in the last election. Racists no longer feel shame. The trap of poverty grows. The rich grow richer as voters without housing fill the streets.

And now Putin. With the lies. Murdering women and children for no reason other than his own ego. He'll lose the war and bring down his own economy, and Russians will still cheer him for his strength. The Internet will "fact check" his lies, prove them to be lies, and people will point out that only the powerful tell the truth and only a free press lies.