I was mentioning to someone a few days ago that since I grew up on a farm in rural Montana, I'd surely paid my dues in terms of "the simple life". Shoveling animal crap, digging ditches, endlessly fixing endless fences.

They added the assertion that it was at least a great way to grow up, because it "builds character". I suspect that's a popular sentiment. And he seemed taken aback by my claim that, no, it 100% didn't. 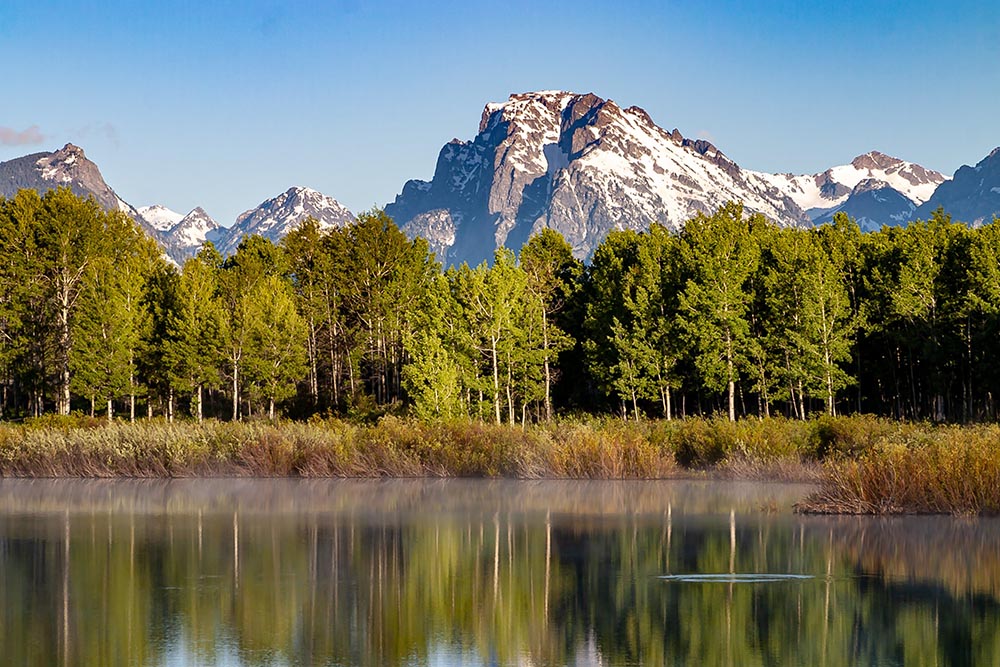 Let me say first that I have complete respect for farmers and ranchers. In addition to my family's farm, I've also worked on large farms and ranches. It's demanding, relentless, and backbreaking work. It can also be rewarding to know your hard work is feeding a nation.

But I certainly don't think all that chopping literal tons of firewood, and dealing with the daily random problems farm animals cause, built my character any more than sitting at a desk writing computer code does. In fact I believe the bulk of my "good" character happened well after I left the farm and moved to the city.

To me good character would be defined as an ethical discipline, a quality of honesty, a capacity for hard work, an embracing of things beyond self, perseverance in the face of adversity. Stuff like that. 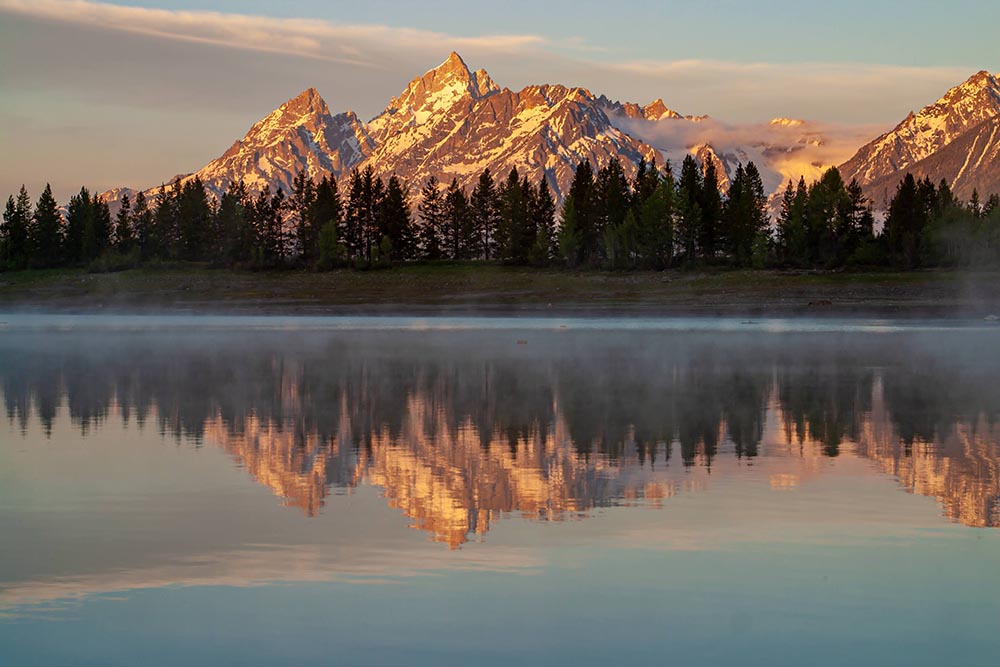 And any ethical discipline and honesty I have came years later. An "honest days work" on the farm just made me feel the only good sheep is a dead sheep, preferably roasted with potatoes and rosemary. It didn't make me actually honest.

I believe "good character" comes from a life rightly lived. Good character is developed, or perhaps beaten into you, by a lifetime of learning from your mistakes, then following that up with better choices. By doing the right thing. By accepting responsibility. By setting and meeting expectations. By learning to value kindness and charity. By cultivating compassion.

As I look back on the years soon after I left the farm, the years when I no longer had to haul water in the winter, no longer had to wash mud or blood off my food, no longer had to herd stupid animals here and there...... When I left, my character was certainly not good. I think it left me a fairly shitty person for many years. It was city life and city work that made me value good character and being a good person.

I have no doubt that others growing up on farms and ranches came away with well built characters. I know plenty of such good folk. But the idea that the simple honest farm life builds character better than city life doesn't seem right to me.

- Stream of Consciousness 2
Yesterday I mentioned the "no inner monologue" form of consciousness that some people have. I'm still confused.
- Stream of Consciousness
The voices in my head are telling me to do things. Specifically, reduce the size of the Thanksgiving menu. Trigger warning for people who only like cute fluffy posts.
- Thanksgiving 2021
Final draft of the tentative plan for the possible Thanksgiving menu.
- More FF XIV
The process of replacing WoW continues. So far so good.
- I should have.....
Over the years I've read plenty of articles where the author asks old folks what they wish they'd done differently when they were younger.
- About that.....
Finally Jon is the target of cancel culture. Probably well deserved if I'm honest....
- Some days.....
Some days I just struggle to find any hope for the future of this species.