For the Thanksgiving food challenge in Montana a few weeks ago, Sharon was nice enough to indulge me in listening to my Thanksgiving playlist while we cooked. It's a bit non-traditional.

For as long as I can remember my soundtrack for Thanksgiving morning cooking has been Vivaldi : The Four Seasons. I don't even know why. But just listening to it while cooking seems to make food better. Some years I'll just loop it over and over. 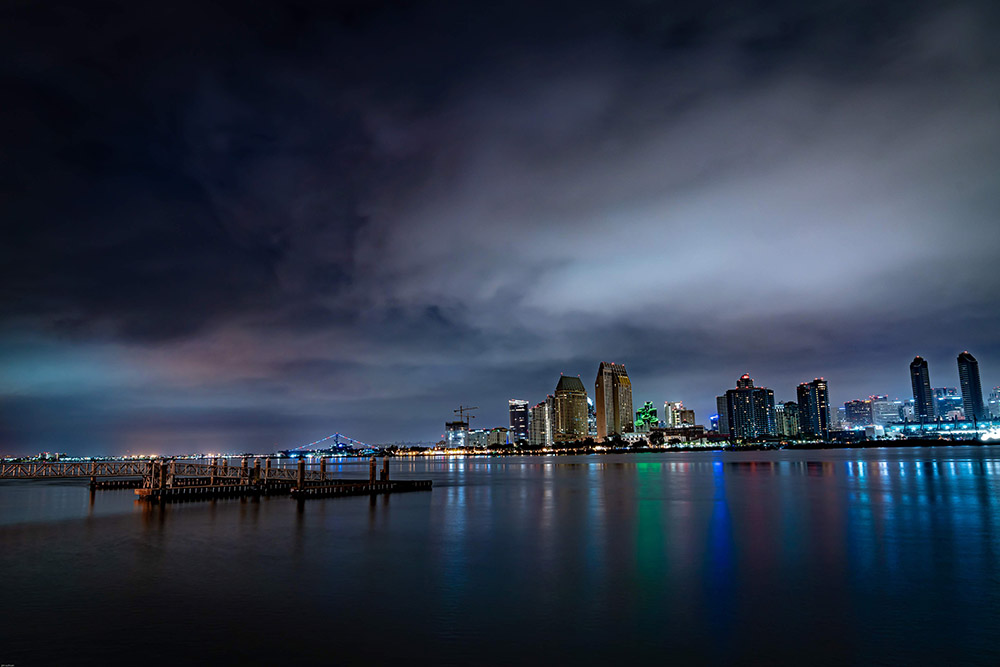 As children, my sister and I had to endure our father's love for classical music. Such an odd juxtaposition. Our farm at the end of a long lane, muddy and smelling of cow poo, a dream realised for two California DeadHead hippies, yet always filled with symphonies and operas. Brings back memories. I always found Christmas music insipid. But in a lot of ways "The Four Seasons" is my Christmas music.

Next on the list was a selection of songs from Mannheim Steamroller's Fresh Aire series. Again, certainly not traditional holiday music. But it's music that takes me back to the first years after I left home. College, D&D, my first (disastrous) apartment with Marilee, my first of many marriages, first car, first real job. It's all very cringe-inducing now. But back then it was endlessly magical, and at the same time traumatic. So much arrogance and drama for such a witless young man. For me, "Fresh Aire" will always be the sound of Missoula in the 80s.

Then on to something at least a wee bit Christmasy, Linus & Lucy from the Peanuts Christmas TV special. I don't have a reason for it. Other than it being irresistible.

Then a long stretch of Jethro Tull. The more pastoral stuff. As opposed to the music that won them the heavy metal Grammy over Metallica. Lots of Heavy Horses, Songs From The Wood, Living in the Past, Stormwatch. Of course. In my humble opinion the Anderson/Barre team produced some of the best music ever recorded. Like few other things it has been my life's constant companion. Of course. It's current and nostalgic at the same time.

Pass the word and pass the lady, pass the plate to all who hunger.
Pass the wit of ancient wisdom, pass the cup of crimson wonder.
Ask the green man where he comes from, ask the cup that fills with red.
Ask the old grey standing stones that show the sun its way to bed.
Question all as to their ways, and learn the secrets that they hold. 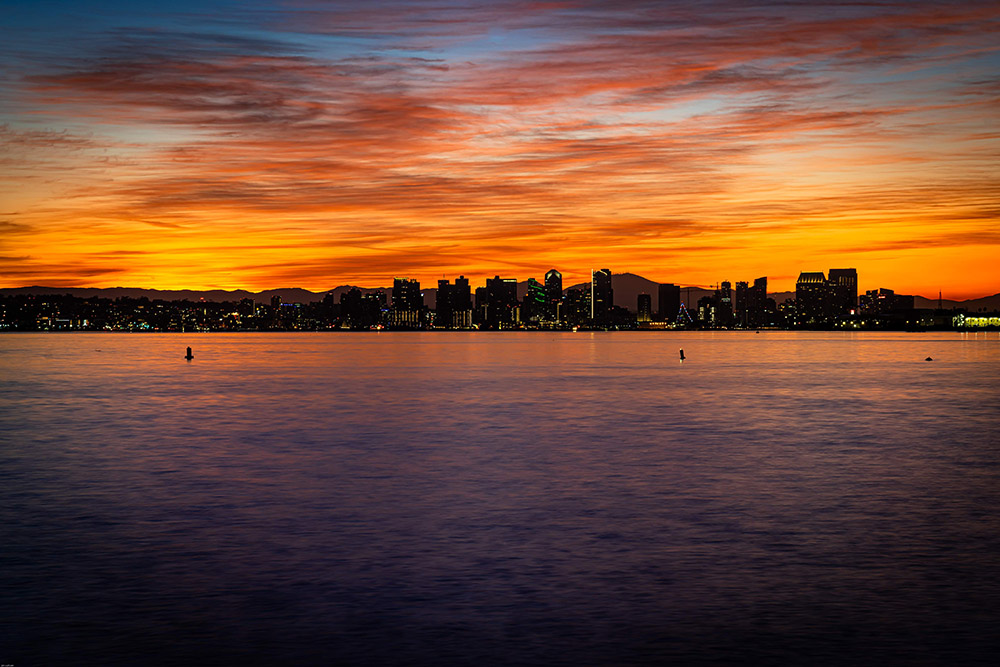 And then the playlist gets all weird. For some reason I decided a non-traditional Thanksgiving with family needed some traditional Christmas music. And since I still find the old Christmas recordings insipid, we sang our way through half an hour of Michael Buble as we cooked. Sipping champagne. Eating brie and crackers. As one does.

It was fun. I think I need to leave it as is and build on that next year.

Or maybe just loop The Four Seasons all day.