We used to be able to sort of deny Facebook was a major source of evil in the world. Wall Street Journal's Facebook Files series eliminates any doubt. 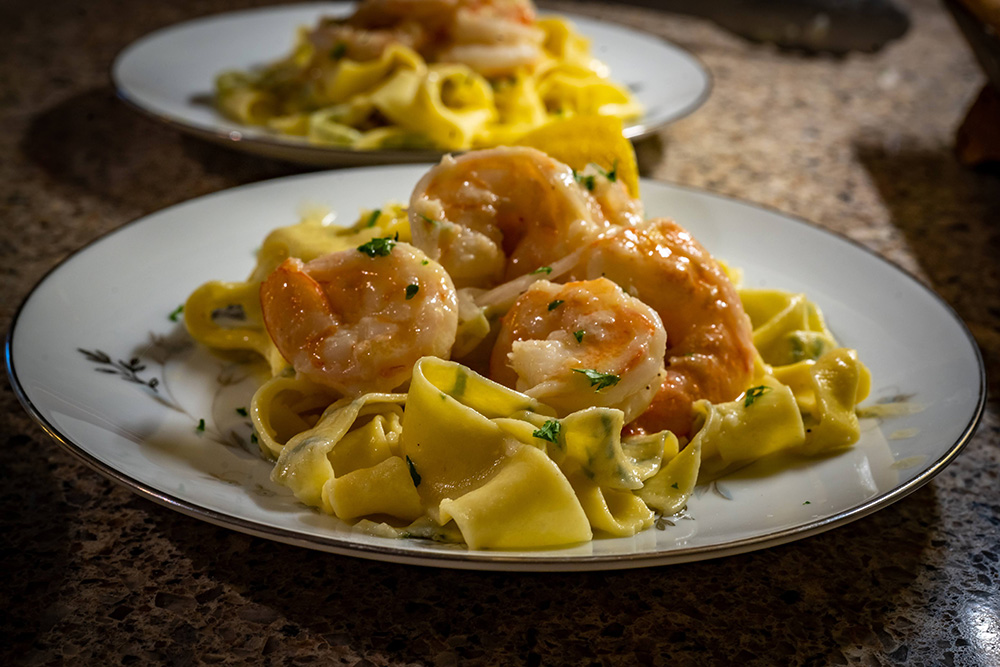 At what point does a company become too evil to be allowed to continue? It seems to me Facebook has blown through that milestone long ago. I've unfriended almost everyone there. Not because they aren't friends or don't post cool stuff. But because I need to just stop using it. I need to stop feeding the evil thing ad revenue. Hating Facebook is hypocrisy if I just keep using it and generating ad revenue.

And personal intervention by Zuckerburg to prevent fixing any of this.

You want proof? You think this is an exaggeration? Here are the citations. All 450 of them. The stuff above is the tip of the iceberg. Checkout the WSJ investigation.

For Facebook, you are just a product. You are a tool to sell ads. And the way they sell more ads is to block the truth (not showing you certain content), and make you mad (promoting certain content). I'm not going to be their product anymore.