For me at least, one of the biggest changes to this year's gathering in Montana was me being sober. I found it confusing. 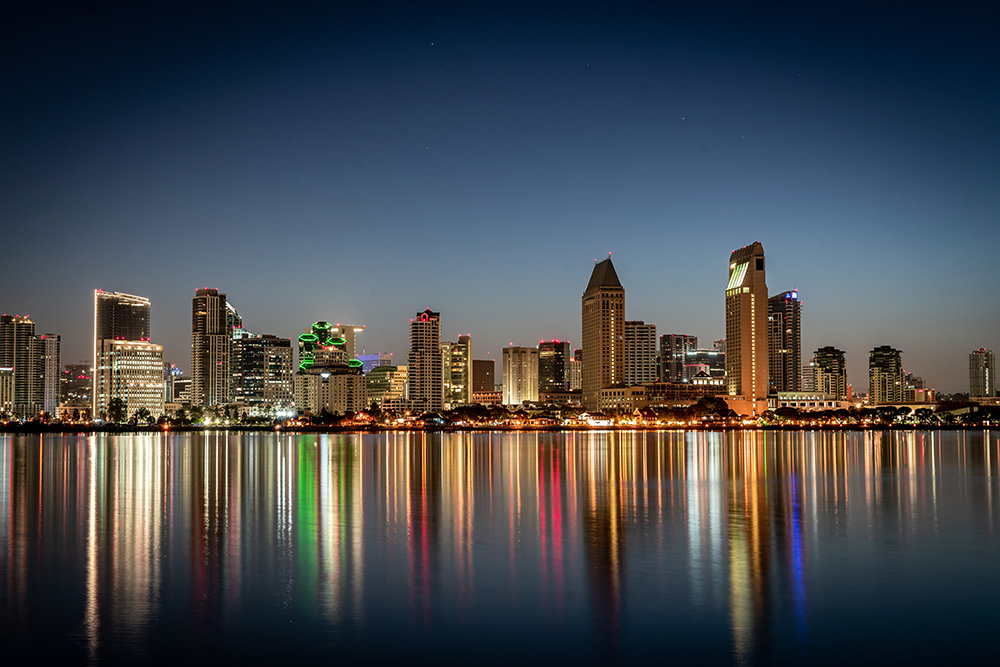 For almost all of my adult life I've been alcoholic. One of the main reasons I started brewing back in the 80s was to have a cheap and abundant source of drunkenness. At some point after moving to San Diego I graduated to drinking tequila or vodka by the mug. Several pints of 15% hard cider was a favorite way to chill out after work. It got pretty hardcore. I remember blacking out pretty regularly, but not many hangovers.

At some point in 2018 a bunch of things happened that led me slowly to give up drinking. Not so much what I'd think of as sobriety, but more just no longer having any desire to drink. I wouldn't say sobriety because I don't have that as a goal at all. If some compelling reason to drink a lot came up I'd do it and not be breaking any personal sobriety rule. Still, other than a few sips of the wonderful cocktails Captain Mike was making for Solstice I haven't had a drink in a long time.

One of the main things I think happened was the severe blow to the head I took in late 2017. It seemed to have a few subtle random effects with one of them being I just didn't drink as much. I don't remember how that process went as I had zero intention of quitting drinking. But that seems about the time it started in hindsight.

One of the other things that happened was that my tummy started having serious problems with it. I don't exactly know what an ulcer feels like, but that's the sort of discomfort drinking even a little gives me now. At first I'd just drink through it like a good addict. But as the months passed it got worse and the comforting embrace of drunkenness became much less comforting. Honestly I have no idea what that pain might have been for real. I don't think it was an ulcer because no other food or drink would bring it on. Just booze. Weird.

The other thing that happened is the legal pot stores opening. So if I really needed an escape from reality they'd be happy to deliver me one.

While I was busy being a drunk I always thought it would be hard to actually quit for real. 30 years of alcohol addiction isn't something you just quit. But that's pretty much what happened. I know people struggling with it and I wish I had some better tips for quitting. I don't.