What matters most to a Stoic is to live in harmony with the universe and everything in it. I'm trying. It's hard. 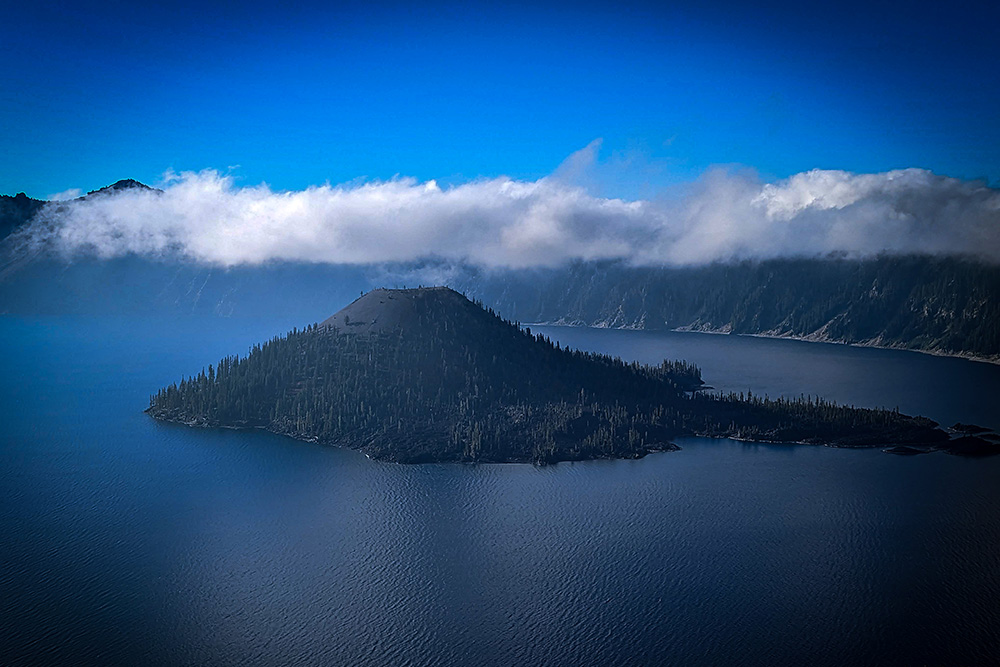 So to recap where we left off..... The Stoics believe that the end goal of every living thing should be to flourish, and if a living thing can, be happy. Let's call happily flourishing "eudaimonia". Since ancient Greek words are fun. Stoics also believe that the universe is a rationally organized system which can be understood through nothing beyond reason and logic. Stoics believed that the distinct and uniquely human trait/ability is reason, or science. Thus, for me and us, "living in harmony with the universe" means living in agreement with our special purpose - science. I'm reducing all human knowledge and logic to "science" here, which may be a stretch, but you understand my point I think. From there it is a short leap to the final part of the equation - Reason leads us to understand the ONLY way to live in harmony with the universe is to live a life of virtue.

I kid of course. It's not a short leap. It's a big-ass leap of faith. But books have been written about it and everyone has agreed about it for 2000 years. So for now let's just assume the math has been run and it checks out. I'll explore it more later. I invite you, dear reader, to flip ahead if you want and do your own study.

What I'm ruminating over these days, in my copious free time(?), is the subset of the universe that is humanity, and the acceptance of the theory that living my best life requires living in harmony with all mankind. I feel it's true and valid. I just have a hard time turning the ideal into action. I've lived my whole life not liking people and feeling they are fundamentally quite nasty and bad. So.... sure..... I can accept that treating everyone with virtue is a necessary good that will make me happy, but I'm still learning to even tolerate people being around me. And being in Oregon now, rather than San Diego, means many of the people I'll be around are a special breed of total fucking nutjob assholes. Sure, Oregon votes liberal. But it's also full of right wing neurotic batshit-crazy gun fretishists who use "reason" only to prove QAnon conspiracies.

In San Diego it was easier. Everyone pretty much got along with everyone. The city is very polarized politically, but we agree to disagree. Here people pick sides and then HATE each other. Not to mention (as I mention it....) the way the state just gleefully ignores the massive homeless problem which is just incredibly ugly and heartbreaking at this point. In San Diego people voted for more taxes to deal with it, and politicians either made progress or got voted out. Here? Holy shit it's out of control. I saw a homeless encampment burning to the ground in Portland last weekend, Didn't even make the news.

So..... here I am in a new place that has more human ugliness than I'm used to. And I'm working on perfecting my skill at living in harmony with all of humanity. Stoics also believe in fate and a deterministic universe. And a love of fate - Amor fati. Fate has no inherent meaning, it just is. But it's hard to resist the idea that my time to trade contempt of humanity for harmony with humanity comes when I move to a place so filled with jarring disharmony.

These days I am reminding myself that we are all shaped by stories no one else will ever know. Our words and politics and biases and deeds all go through an internal filter made up of stories that there is no time to tell. No time to listen to. We meet strangers, interact with them, react to them, judge them, move on. But we only know the 60 second story of who and what and why they are. We really know nothing. As they know nothing of us.

How does that help me harmonize with people? I have no idea. But I need to find a way. Just being polite might be easy enough, but I don't think it rises to the level of harmony. I like the way Jesus put it. "For he makes his sun rise on the evil and on the good, and sends rain on the just and on the unjust. For if you love those who love you, what reward do you have? Do not even the tax collectors do the same? And if you greet only your brothers, what more are you doing than others?" So..... harmony with all of humanity.

Jesus had some cool ideas. Too bad he got caught up in all that woo-woo stuff.