It's important to let people know about end of life decisions before.... you know.... you can't. So here's mine, just between us. 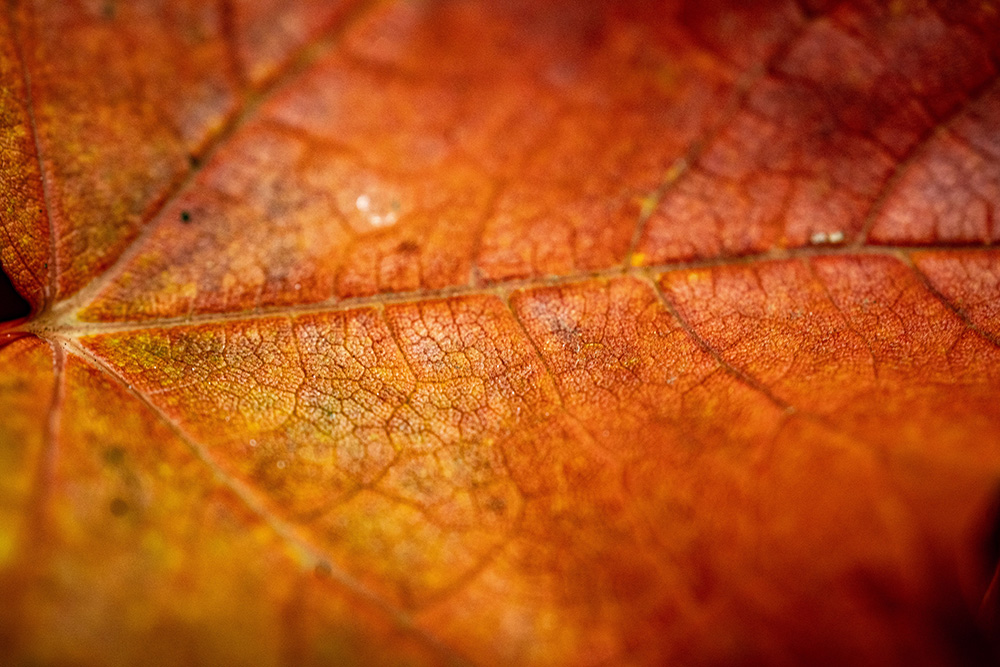 My will and power or attorney etc is in a folder on the shelf in my living room. Not much there. Just where the assets go. It's a few years old so I guess I need to update that.

The vacuum container in my freezer has some "stuff" in it. Some of it might look like candy. Obviously it is NOT. So don't just grab a handful and stuff it in your mouth. Nothing dangerous or exotic. Just use some common sense. "Gee.... why did Jon store his gummies and brownies in a vacuum canister in the freezer? These look delicious. I will now eat them all." No. Are we on the same page here? Maybe Jon's sobriety didn't extend beyond booze?

You will notice I have an oddly large collection of rices. These are for the special rice blend I've blogged about before. For some reason you can't buy any of these premium rices in any store I've found, so I need to get them in bulk online. Similar to the rice blend, you will also find a bin with my special cocoa blend. This is for morning coffee, but I suppose you could use it wherever you'd normally use pure dark cocoa. I'm not going to share the recipe, or the special blending technique, it goes with me to my grave. For future generations it will be a mystery that enhances my renown and mythology.

I use smart home stuff here and there. Which means some of the switches won't work the way you think they will. Rather than diagram the whole thing, I'd suggest just asking Google. "Okay Google, turn on EVERYTHING." Some are on motion sensors as well. So walking through the apartment waving your arms will get some stubborn lights to go on. If I'm honest, this sounds like great Jon humor. People weeping with grief at my passing, but needing to wander around waving their arms and yelling at Google to turn the lights on.

Please dispose of my body/ashes in the most expedient and economical way possible. I'll be dead. I won't care. Feel free to amuse yourselves. Surely one of you old farts can think of a fun and merry way to be rid of my powered corpse. In the past I've suggested mixing my ashes with a good spice rub and consuming me on BBQ ribs. People never seem to find any comfort or assuagement in that. So I'm out of ideas. Maybe I could fertilize some basil plants and you could eat that? You'll think of something fun I'm sure. And for anyone upset that I'm not more solemn and dignified about this...... It's a rotting corpse. Just dispose of it. We all go back to the stars that made us in a billion years or so. That's where I'll be buried, and the universe will take care of it for you.

I often remember my sister and I cleaning out dad's bedroom when he passed. if we could reanimate his corpse and chat, my first question would be, "what the fuck was up with all those wool socks???!!" But we can't. So like my cocoa blend dad's socks will be a mystery forever. But it also reminds me I have some weird shit lying around that you'll have questions about. So........ These are things I've not talked about because it's none of yer damn business. But..... I don't want "sock questions" to be my enduring legacy. Which means we open it up now while I can still defend my actions.

You will find a box in the closet with some sort of dead, probably stuffed mammal. I think it was a cat? It looks real, but it might not be. I have no idea. I also have no idea where it came from. Likely someone I dated long ago? Maybe some evening where I drank too much and blacked out? Anyone reading this have any memory of it? Is it yours? I can send it to you, though a Google search says USPS doesn't ship such things, so you'll need to pop by and get it. I should have just binned it many moves ago, but I keep thinking it must be important somehow? At any rate, the probable cat thing is your problem now.

I have a very large collection of red towels. This was due to my pointless quest for a set of perfect kitchen towels. I've spent way too much money on this stupid idea. So..... now you need to deal with 100+ small towels. Obviously I've settled on burgundy red being the perfect color for a kitchen towel. But you also need a balance between absorbency, scrubbing power, softness, and resilience. I've tried everything from cheap ones at Walmart to ludicrously expensive ones at high end cooking stores. I've given up at this point. I don't think they really exist. But it was a fun hobby for a long time, so someone might want to inherit the 2-3 boxes of research/towels and try to complete the quest.

Yes. You aren't seeing things. I have multiple dehumidifiers, air purifiers, AC units, outdoor weather stations, and bug zippers around the apartment. Way more than you think anyone could possibly need in a small apartment. Like waaaaaay more. I AM NOT CRAZY. I'm just very specific about how I want the climate in my home. Mold will never grow here. Odors will never linger. I have a whole protocol if I see any flying insects, which are not allowed at all in my household. A narrow temperature range is always maintained. I know this sounds pretty normal, but once you see them all you'll wonder how I afforded my power bill. Please see them all donated to a good home. I'm not crazy. Being obsessively comfortable is normal.

But most of all, just don't worry about it. I won't care. I'll be dead.