Was it all a lie

The idea of American exceptionalism has taken a beating in the last four years. 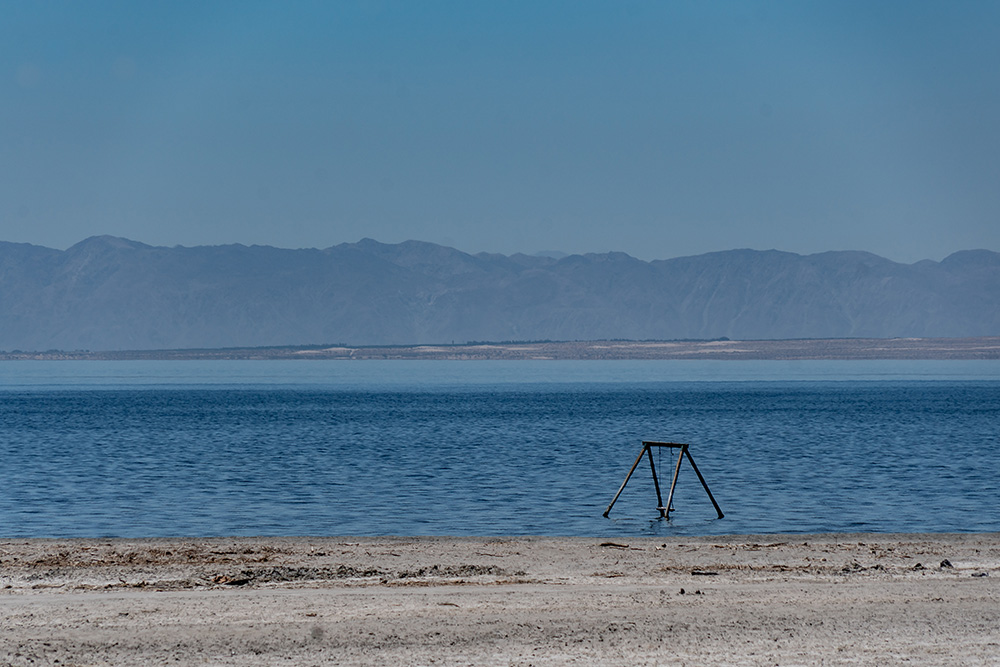 in the U.S., where we had months of warning, you are 10 times more likely to die of Covid than you are in Europe. We've voted against better health care for ourselves over and over. And we've just watched it happen as an easily impeachable, king-like president has led us into ruin. Personal responsibility was supposed to be a core American value. But we've somehow transformed that into pure self interest. Liberty? That high-minded concept now refers to the childish idea that, "you can't tell me what to do". What does equality before the law mean when the president publicly breaks the law with apparent glee, and the justice department focuses mainly on covering up crime?

As of right now the only use for a U.S. passport is for proof of age to buy beer. Other countries will not let us in. We're banned from Canada. Since all evidence indicates we are filthy and proud of it.

I've lived my whole life as a proud American. I have never had an urge to live anywhere else. I love how this country was founded and what it was founded for. Like the founding fathers, John Locke is one of my favorite philosophers. The preamble to the Constitution is on my to-do list of tattoos.

But I feel like I hardly know this 2020 version of America. The president publicly and in court asserting he is above the law??? The idea that we should just work through the virus to support the rich??? Equality demonized??? Secret police???

I don't know what this is, but it will never be the United States of America. We were once exceptional. Now we just hope to not collapse.