My depressing take on our invasive mammalian species as we complete the latest circuit around the sun. 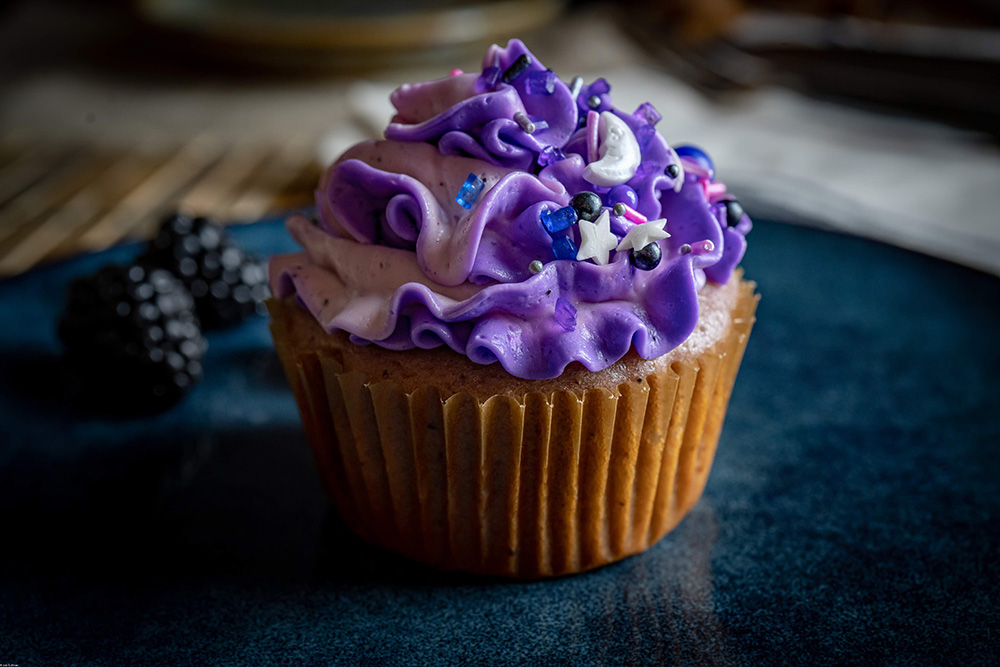 I've often paraphrased Sheldon Cooper, saying that if you charted the mathematical function of my life, Tiger! Tiger! would be the cartesian point 0, 0, 0. And 2020 was the year we lost Tiger! Tiger!. I think, though pompous, this succinctly sums up my feelings for 2020. Loss. Sadness. Things broken that can never be made whole.

- One might hope that during a 21st century global pandemic, similar to the previous historical pandemics that killed millions, we would have learned to bring 21st century science and knowledge to the problem. But no. Rather than listen to experts, we decided to fully trust people with literally zero understanding of virology or disaster response. Our choice was simple and clear - Science? Or a death cult? We, as a species, overwhelmingly chose the death cult. And as that choice proved deadly, we violently doubled down on it.

- I've lived my whole life, up till now, with complete faith in the idea that I didn't live in a nation populated mainly by racist bigots. I've believed that the United States stood for equality and freedom. I've believed that ultimately all government power originates in the common people, including the least of them. I've believed that no matter how often we get it wrong, we still all agree that no one is above the law. I've believed that life and liberty are inalienable rights subsuming all circumstances of birth or creed. In 2020 I lost that faith. I fear I will weep for that loss for the rest of my life.

- 2020 was the year Ayn Rand finally won. Not "won" in the sense of being proven right. But more in the publicly shared belief of most Americans. The belief that rich white men are superior to us in all ways, and that our only possible success can come from supporting rich white men in anything they want. The belief that their lies and crimes are actually truth and "just business" which we must be too stupid to understand. It is a belief I reject as the heart and soul of evil. I don't believe we owe rich people. I think rich people owe us.

- History may prove me wrong, but my biggest worry coming out of 2020 is our economy. My sense is that the stimulus packages were too little for small businesses and those laid off, and mostly aimed at repaying bribes to those in Congress. I worry this will drive a less competitive future economy. Fewer new companies and small businesses to drive job creation. So less income to fuel the economy. So less resistance to both depressing wages and increasing prices. So an economy that never did trickle down will now be unable to trickle up, which in my opinion was always the only way to grow the economy. More than ever a nation 99% poor, controlled by a rich 1%.

2020 fucked us. And it seems to be a pattern of behavior we as a species are just fine with.