It's been said by many that I'm a wise man. That is how far we've fallen as a civilization. 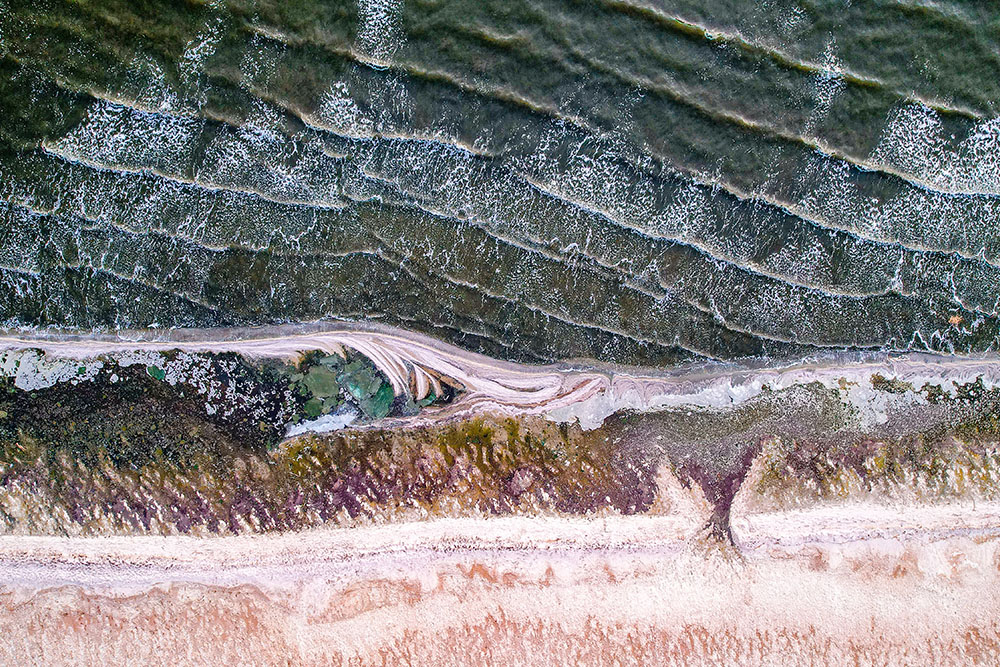 One of the features I wanted to add to this site is categories for blog posts. Some way to segment the...... the ummmm.... let's call them "Jonisms"..... which everyone seems to like, from the gaming and Babymetal posts which only I like. Or something like that. It's not implemented yet but it will be soon. Probably pointless and wasted time if I'm honest. But it might be nice to have a category at the top of the post to let people know what they're in for.

But to have navigation or filtering by category you have to actually create the data in the database for every post. So last night I went back and added categories which involved reading every post I've made here since the reboot. All 215 of them. This post will be tagged as "Jonisms". Yesterday's post is tagged as "Internet".

Some of them I'm quite impressed by. Some get very repetitive (yes Jon, we get it, you still wear a mask, stop trying to justify it). Some are a bit troubling (such as the possible fascination with young Asian girls). Some might be better kept to myself (poking the Zuck and Trump voters can't end well). But..... thankfully..... none are the sort of "must make a post every day" drivel I used to have at the old blog.

But it brought to mind the assertion of some that I am a "wise man". I don't feel I am. I strive to be aware and gain understanding and look deeper. But so what? Everyone does that. And all the posts about Stoicism and values and the meaning of life...... It's just typical Jon being self centered and brooding over things to prop up his massive ego. All the Stoic stuff is fun, but Stoicism isn't a coherent philosophy with inherent meaning. It's the philosophy you use to justify almost anything. And if you dig into it down to the virtues it sort of implodes from it's own ponderous pretentiousness. I mean, come on, it's not as shit a philosophy as Objectivism or Libertarianism, but it's not much better.

Get back on track. We were talking about me being wise.

At least with the "American values" posts I seem to be trying to lobby for a better world view. Freedom and justice and equality and all that. But that ship has sort of sailed long ago. It's 2022. America, along with most of the world, gave up on equality long ago. Sure, we elected Obama. But then we elected Trump. And as Americans we absolutely hate each other. That's never going to change. We've actually screwed up freedom by making it purely a justification for being an asshole. Justice isn't even on the menu anymore. Me championing it endlessly isn't wise. t's beating a dead horse.

Someone asked me the other day what the best way is to carry a sharp kitchen knife. A simple question that I have a great, but much too long, answer for. Does that make me wise? Or just a nerd?