Finally getting back to building new code and features for my blog. 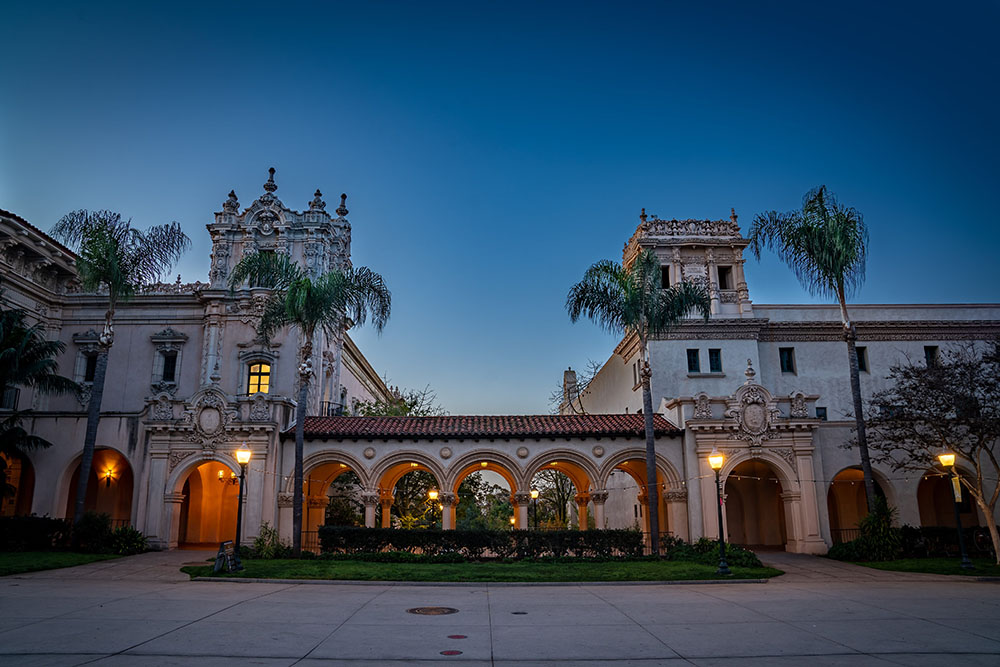 As a programmer, there is no way I'm going to use popular website building software such as Wordpress. It's made as a least common denominator for people without proper coding skills to make websites they can't maintain. A non-trivial amount of my time as a programmer is dealing with "can you please fix my Wordpress site please?". So it's inevitably all custom code here. Eventually. Maybe. Probably not. I'm unlikely to code Bootstrap from scratch. But you never know.

Let's just agree that coding my own MVC framework and all custom classes/objects is enough for now.

But I'll be adding lots of new stuff this year. Or as long as the motivation lasts. This weekend I got some new sections added to the nav menu (under Misc). There's finally a recipe page again. I added a section to hold all the Thanksgivings. I do need to try and recover the old ones from G+ and the old blog DB. That's going to be daunting enough that I may just be lazy with it, of course. I'll likely add post tags, a search tool, a few more API integrations, more stuff with photos, maybe some type of LastFM feed, post and comment alerts.

I suspect that one of the things people would like is an easier/better commenting feature. But that's a hornets nest of problems. Comments = an endless war on spam and hackers. Moderation is a bottomless pit of unhappy. Managing users and comments is a second job I really don't want. But I get it. Comments. I'll think on it.

I also added some analytics tools to the backend admin. Within minutes I spotted some Russian spy trying to SQL inject the DB. Pretty clumsy and pointless. I mean... come on..... dude.... I was fixing injection vectors before you were born. I'm sure the site has holes, as I'm just one custom codebase vs 100k hackers. So not bragging. But it does motivate me to harden the site more. Which is one more reason not to have a more open comment system.

I've been watching a lot of CodeMiko lately and thinking about doing something like that. I doubt I will. But her work is so incredible and inspiring. Not that I'll ever be a streamer. Having people watch me for hours is a bit too anti-Jon. I famously don't even answer the door. But if they were watching a 3D avatar in an Unreal engine world???? Hmmm....... I do like that idea. What a ton of work though.