Where have all the blogs gone?

As I was putting the site back together I got to wondering about the current state of the blog landscape. What I found is that in 2019, it's pretty thin. 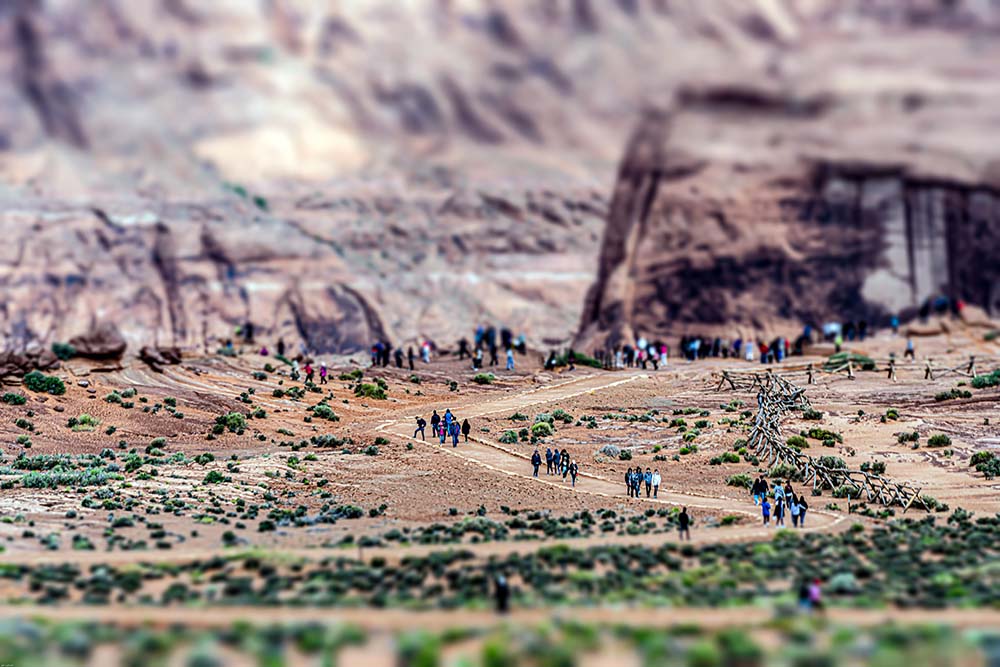 I started blogging in the late 90s and posted regularly for many years. But then a few years ago I decided it was too much work and moved that daily activity over to Google+. Which obviously wouldn't go anywhere ever. Poop. So now it's gone and I'm restarting my blog. I looked around for some OG bloggers from the 90s and early 2000s. And found..... only Kottke???

What people are calling a blog these days is really (by my definition of blog anyway) much more like a store front than a blog. Travel blogs, mommy blogs, cooking blogs, lifestyle blogs (whatever that is).

Nearly ever link in my old blogroll has either gone dark or stopped posting. I only found Kottke and Stupid Evil Bastard still doing it. There had to be more folks blogging pre-2002 that are still going. 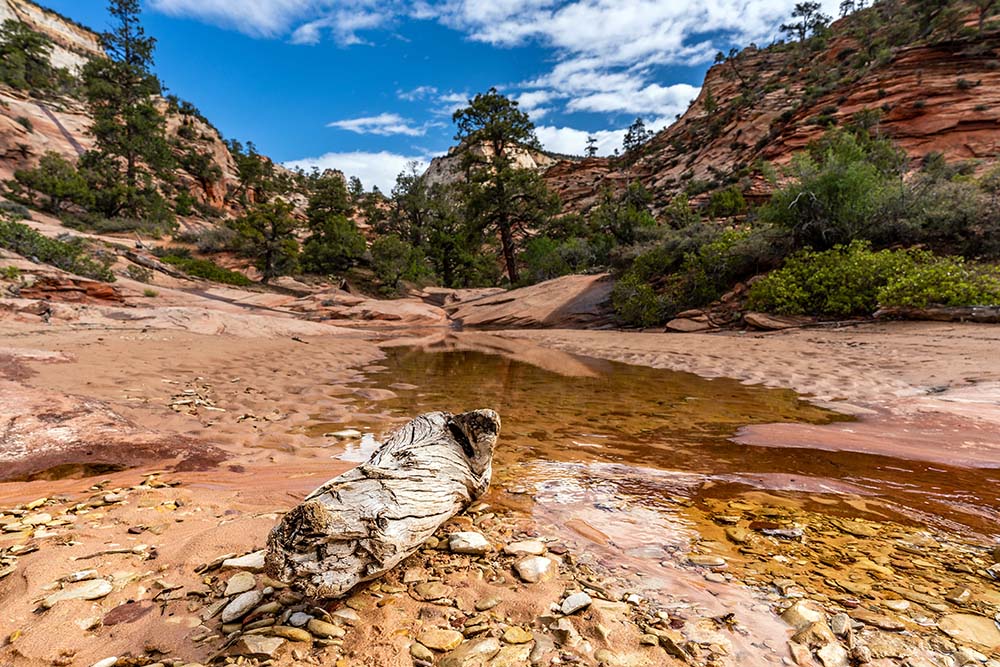 AskMetafilter to the rescue. Turns out there are lots of folks from the old days still blogging. Some I followed regularly. Most I knew of but rarely visited. And it makes me very happy to see them still around. As an old fart in a young person's career it's nice to see the blogging pioneers still cranking out random links, cats stuck in scanners, and photos of their lunch.

It makes me kick myself for not keeping the old site up and posting to it. But the new database and code framework are wildly better than the crap I programmed back in the 90s. I cooooould migrate that old content. Maybe. That sounds like a major pain in the ass. And reading through a lot of it makes me think it might just be better off staying in the lost bit graveyard. Does anyone really need to see the 2000 posts where we bashed George Bush? Especially in the Trump era. All the stuff Bush did seems mild in the current POTUS context. 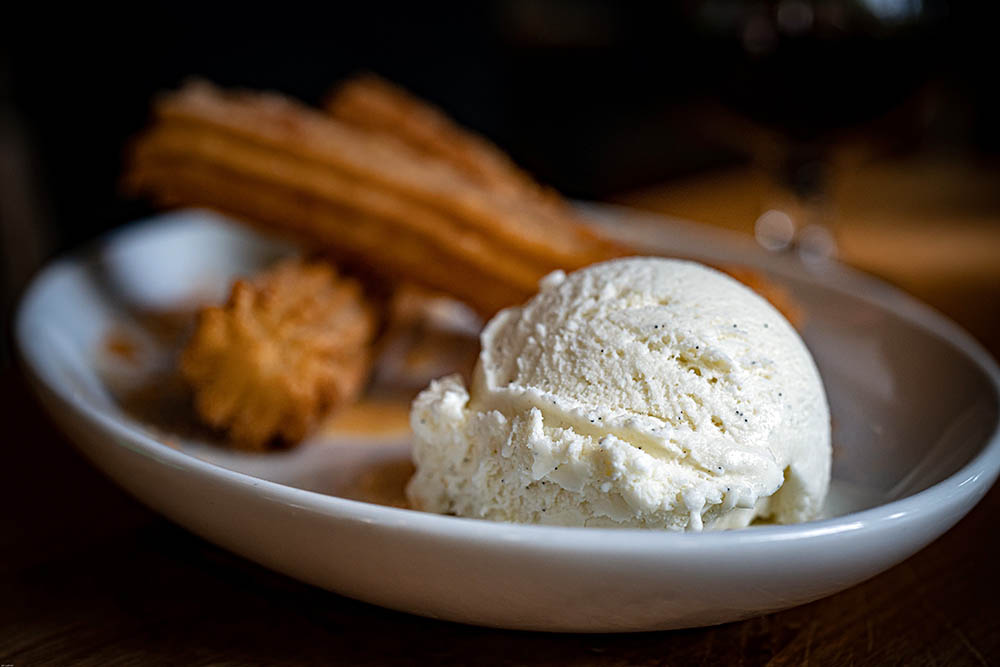 One of the helpful MeFites (who still blogs) posed this question in my thread : "because what even is the point of blogging any more?". My answer :

I love blogging. I love it as I love few other things. And when more people did it, I felt the world was a better place. And most of the things people call blogs these days are really more like TV shows - Small niche, full of ads, marketing driven, and soooooo sanitized.

Even back in the AOL days before http changed everything I knew I wanted to blog. I wanted to talk to everyone. I wanted to share the stuff I made with every single person on Earth. I didn't have stuff that was really impressive, and I knew it would be largely ignored, never found, or lost. Maybe because I had some ideals about freedom? Maybe because I had a massive ego? Maybe I just hoped someone somewhere would find it and be happy. 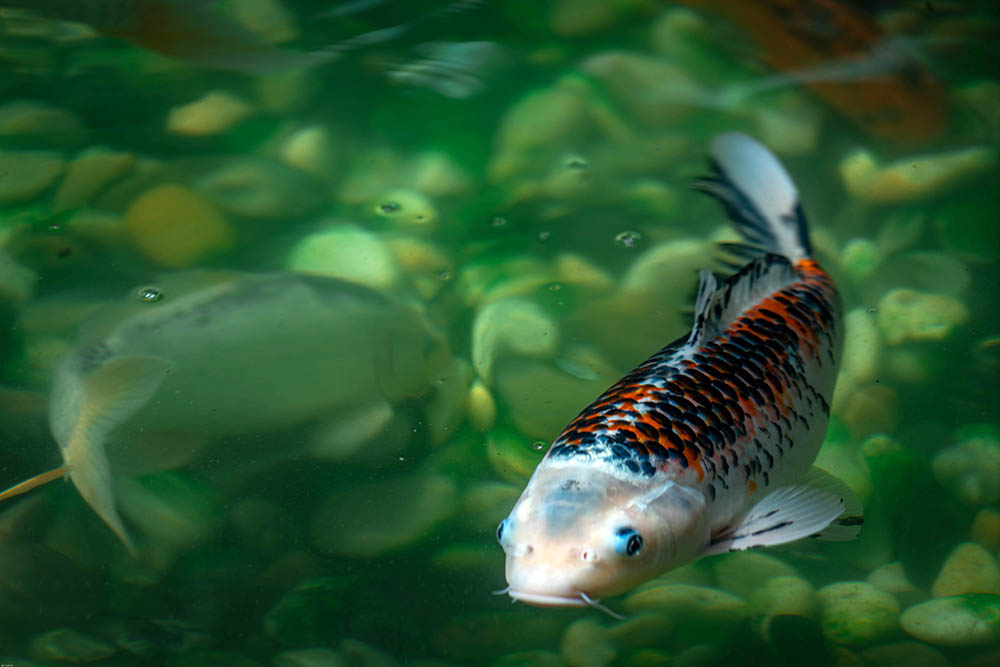 Before I could get a webpage I did that on Usenet for a while. And on a few ftp servers.

Why do I blog? Two reasons.

1) People love it. Not all people or even many. But over the years the feedback I've gotten has given me that wonderful "mouse pressing a lever" shot of happiness. It's a daily affirmation.

2) It's deliciously egalitarian. The cost of entry makes it impossible for lots of people. But it's still cheap compared to other ways you could have a place you own and talk to the world with it.

Facebook and it's ilk are no solution. You can't own or fix Facebook. You can only join it in Hell.

I'm sure we all blog for our own reasons. I blog because at the technological heart of it, it's the best thing ever.

Also, I can't seem to see comments on your old page posts. Will that change?

Also, it's cool that Morgan is checking it out. Yesterday he said "YOU know what blogging is?!" Apparently he was shocked.

Which old page posts? The old website or this one?

Again, so glad you're back. I needed something to kick start some joy and connection.