Jon is a cranky asshole

I read this in an Internet meme about an old lady in a bookstore a while back. 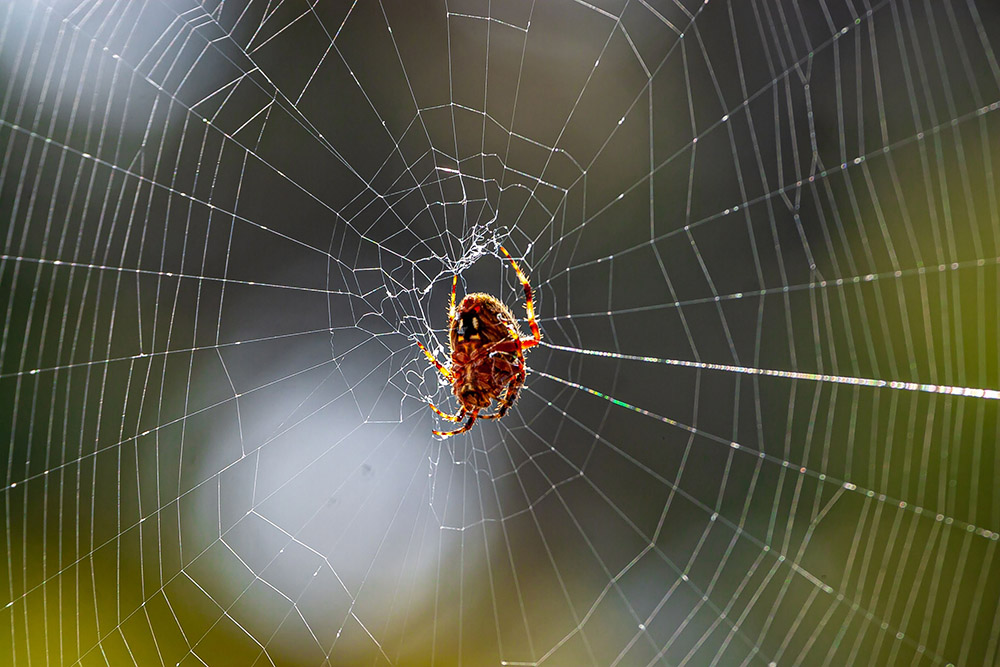 "It's important to be kind. You can't know all the times that you've hurt people in tiny, significant ways. It's easy to be cruel without meaning to be. There's nothing you can do about that. But you can choose to be kind. Be kind."

This is a sentiment I have trouble agreeing with. Not the kind part. I think we should be kind. The part I have an issue with is "But you can choose to be kind."

Let me explain in a long rambling way.

Back when I was growing up (back in the 70s) it was sort of acceptable to be an asshole to anyone about anything. So I was. Maybe it was me rebelling against my Summer of Love hippy parents. Maybe it was some undiagnosed personality disorder they didn't bother to diagnose back then. All I know is that for the first half of my life I was a self-loathing, angry, contrary, and destructive person who didn't care about anyone or anything outside my small circle of friends.

I wasn't kind. It never even occurred to me to be kind. In fact, I remember the specific moment in my early 30s when I had a revelation about it being okay to be polite. Before that I considered being polite to be a misunderstanding concerning the nature of man. I thought being rude was the only way to not be screwed over by life and society. So why care? I didn't expect to live long, and had no desire to. People didn't like me, because I didn't want them to. I had this theory that forcing people to struggle to like me was a good way to test them. 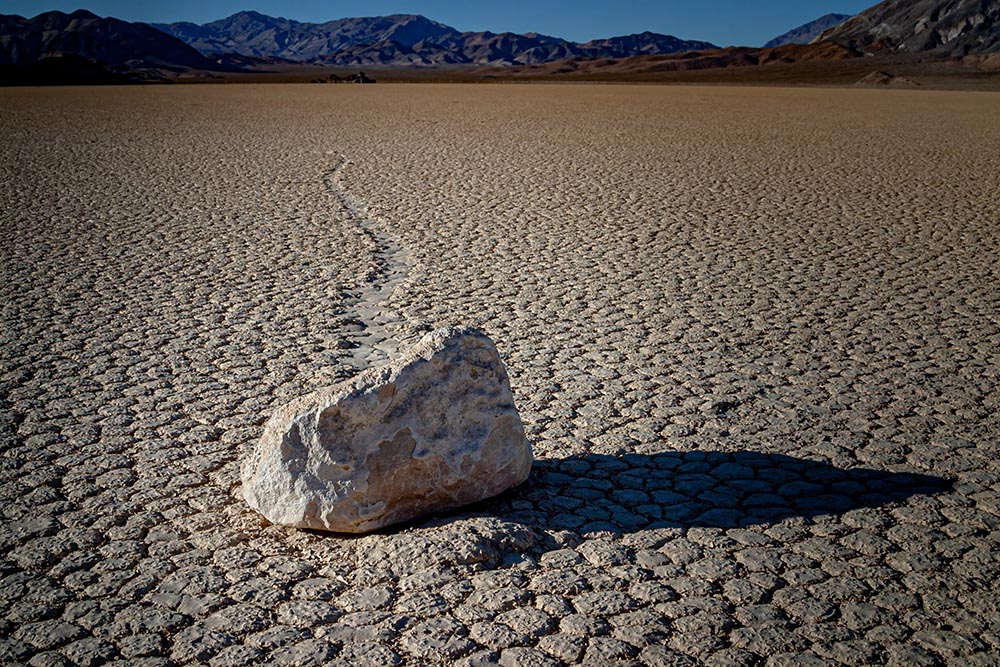 Back then, if people wanted kindness, they could fucking earn it. I'm sure people tried to help me fix whatever was broken in me. I don't remember it, but I'm sure I laughed at them. Not because they would have been wrong, but because I was that way on purpose. So I believed.

All of this led me to just stop noticing people. It evolved from me not being kind as a test, to me not being kind because I just didn't see people around me. And you can't "choose to be kind" to people you don't see. And that bullshit attitude kept feeding itself. I saw every bad thing in my life as proof I needed to be more introverted and self-contained.

I'm sure I'm not articulating this well.

What I'm trying to say is that it's been a long tortured path for me to get to the point where I honestly believe it's a good thing to be kind. Maybe that's just what happens when you don't die young like you assumed you would, and you finally accept you'll have to live with the consequences of your words and actions. 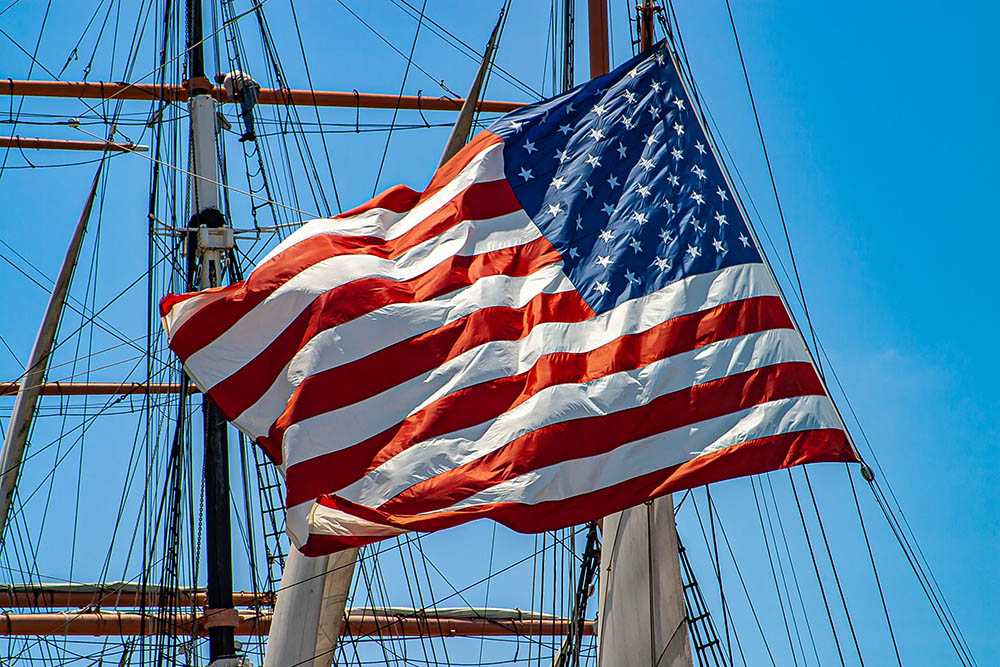 Obviously that's hyperbole. I know many people who love Trump who are also good folk. But I don't think you come to love Trump from a mindset of "It's important to be a good and kind person".

Where am I going with all this?

I feel like the toxicity and outrage culture we find ourselves in comes from a similar place it came from for me when I was younger. Frustration, arrogance, defensiveness, endless rationalizations, and the comfortable blanket of victim-hood.

All those things pushed me in a liberal direction, but I think it's just as likely to push someone in a libertarian or conservative direction.

Maybe it's like believing in a flat earth. You join that worldview because by all believing the lie together to you test those who you stand with. Humans can rationalize anything. But finding people who will stand with you no matter what is hard. Everyone needs a tribe. (Am I comparing Trump die-hards to flat-earthers? Yeah, I guess I am. How rude.)

A thing happened to me a few years ago that, like that revelation in my early 30s about politeness, leaves me unable to believe that continuing to ignore everyone is okay. These days I think being kind is the correct way to be. I can choose to be kind, so I should be. And kindness means not ignoring everyone. 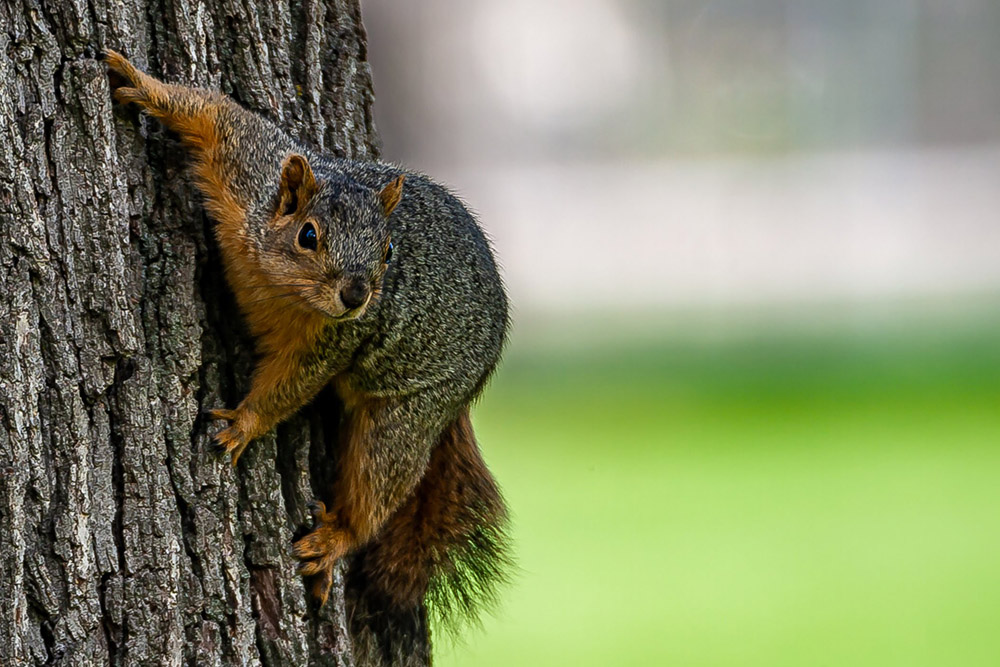 I'd like to say something like "being kind is free, and easy". But that's not true at all for me. For me being kind is a constant struggle. For me being kind is really really hard. Not that I'd be mean to people if I wasn't on my guard, but rather than I'd not notice at all. Being kind requires you to not be totally self centered, and actively notice the people around you. That's the part that's hard for me. I don't notice people.

No, some people just can't. For assholes like me, you can't just choose to be kind. It's a whole chain of effort. An effort to accept that true kindness is a good thing. An effort to even notice others are there. An effort to notice what's going on outside my selfish shell. For me, even an effort to be around people at all.

I've changed a lot since I was younger. I can't be anything but compassionate to people these days. But kindness.... the sort that requires you to notice people around you.... that's still very hard.

2019-10-18 07:46:24 : Jon, there were many times over the years where I thought you were a cranky asshole but I never thought of those words as definitive when it came to you. It was always just moments. Your soul is gentle and kind. Do you remember the poster you had in your room with the lion. "Be strong in your gentleness and gentle in your strength."
It always seemed like you to me.
I have always known you had a loving soul even if it was hidden just below the surface.

2019-10-25 07:35:01 : I learned a lot about you while reading this. I think I always thought you were pretending to be cranky and therefore I didn't take it very seriously. Now I wonder if maybe I should have looked at it differently. Anyway, i love you and I think you're pretty great. Cranky or not.