Much delight and a few revelations after finding some old RAW files I thought were lost. 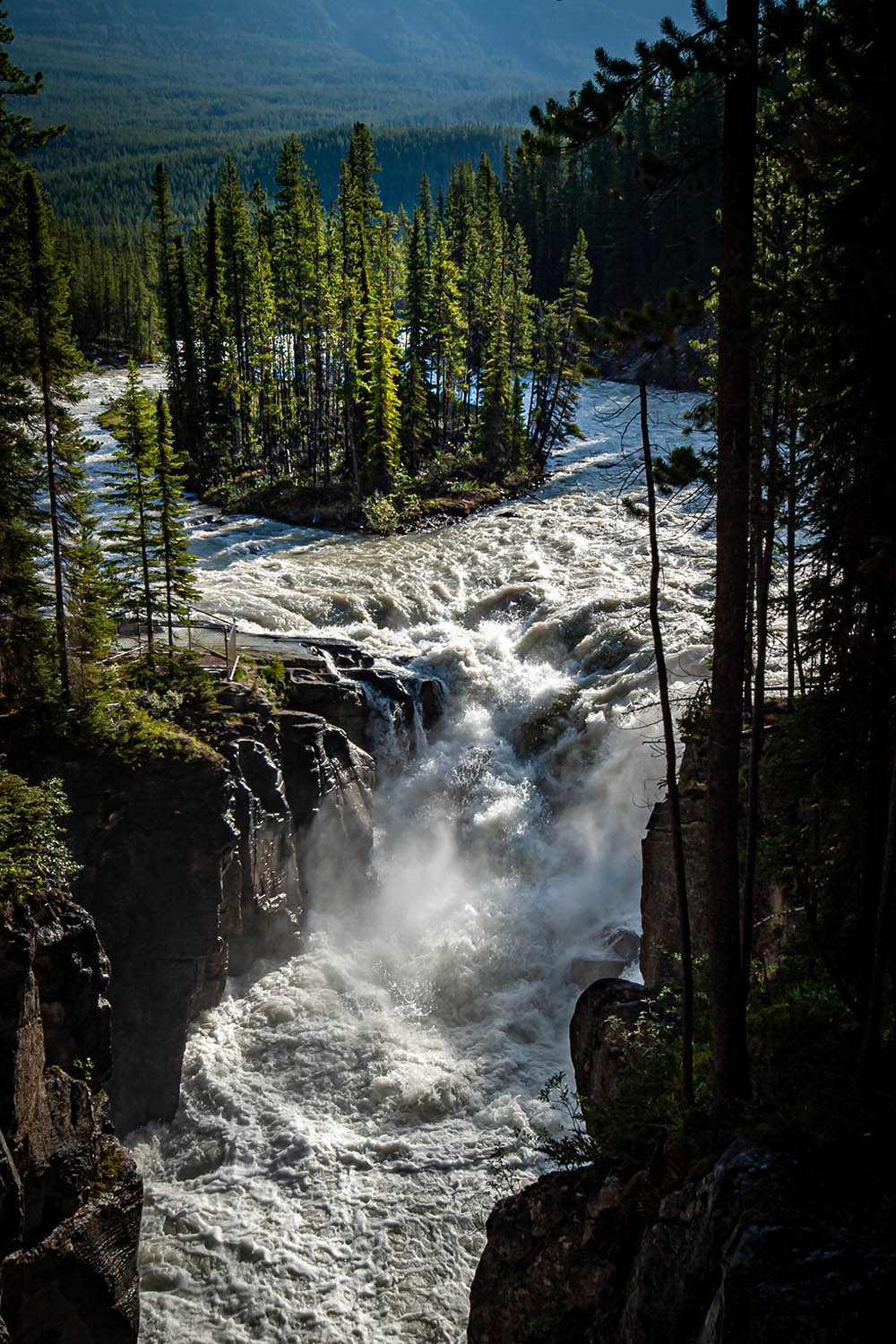 Back in the early 2000s I had a brilliant idea to do all my photo backups on CDs. Of course when i went back to grab some of the files a decade later it looked like nearly all were corrupted to the point where I couldn't even open them. Then last year I decided to see if I could get anything at all off of them, and bought some fancy software that was supposed to be able to recover such things. To my great joy and amazement about half of the files were recoverable.

My workflow these days involves much more aggressively moving everything to new mediums before it corrupts or becomes obsolete. Triple offline backups to disk right now. And then move all the files to new drives every other year or so. I really can't afford a cloud solution. And with companies abandoning things whenever some suit has a bad day and decides some other suit was an idiot..... not sure how much I trust cloud storage long term.

One of the things I was able to recover were the RAW files from a trip I took from Grand Tetons to the Canadian Rockies in 2004. Today I finally went through all of them and redid post processing.

I hadn't really remembered how many of what I consider my best photos ever were from that trip. As I opened up one after another, it was a wonderful rediscovery. My favorites are included in this post, but if you want to see the full gallery it's here. 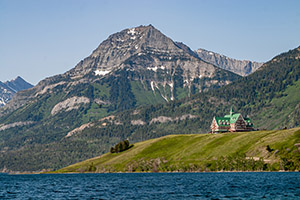 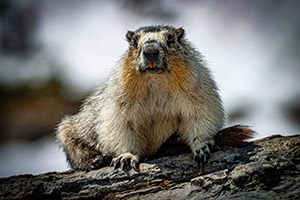 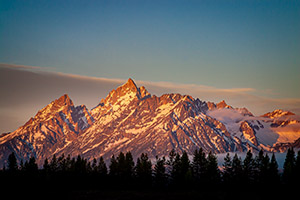 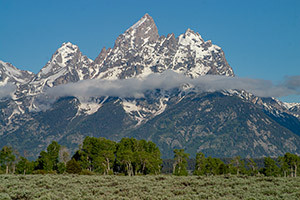 One of the interesting things was comparing photos I'm taking now with ones I took back then. Technology has improved so much. I was shooting with a Canon D60 back then. The amount of noise and lack of detail is pretty jarring to "modern" eyes. Seeing noise at 100 ISO seems crazy now. The relatively tiny file size doesn't leave much room to have fun with in post. LOL 3-point auto focus. And I'm remembering again how much I love the Sony's dynamic range now. 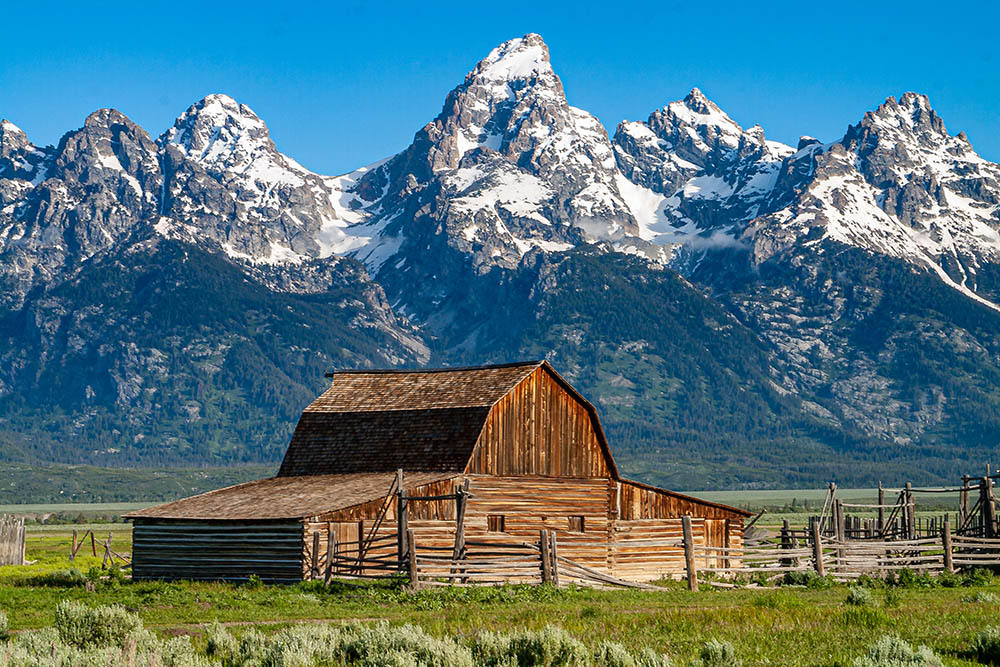 One other thing I realized is how crappy my technique was back then. Everything seemed either way too stopped down or way too wide open. And I seemed to be searching doggedly for foreground interest and coming up with awful compositions because of it. What the hell with all the whites blown out? Did I just not care or something? I also seemed to have been in love with using a polarizing filter for everything because of course I was.

Part of me wants to go back and do that epic trip again. But I worry I could never take so many great photos a second time. And there are so many other places I need to get too. Eastern Sierras just got added to my list. Mexico and Belgium will eat all of my vacation time next year. Faroe Islands. Iceland. Scotland. Washington DC and New York would be fun. So much in PNW. Sigh.

I'm not even done going through the old RAW files. Looking forward to new rediscoveries there.