I outed myself as a Babymetal fan on the Montana trip. Much to everyone's amusement. But the band is a big source of joy for me these days, so you can all just get used to it. 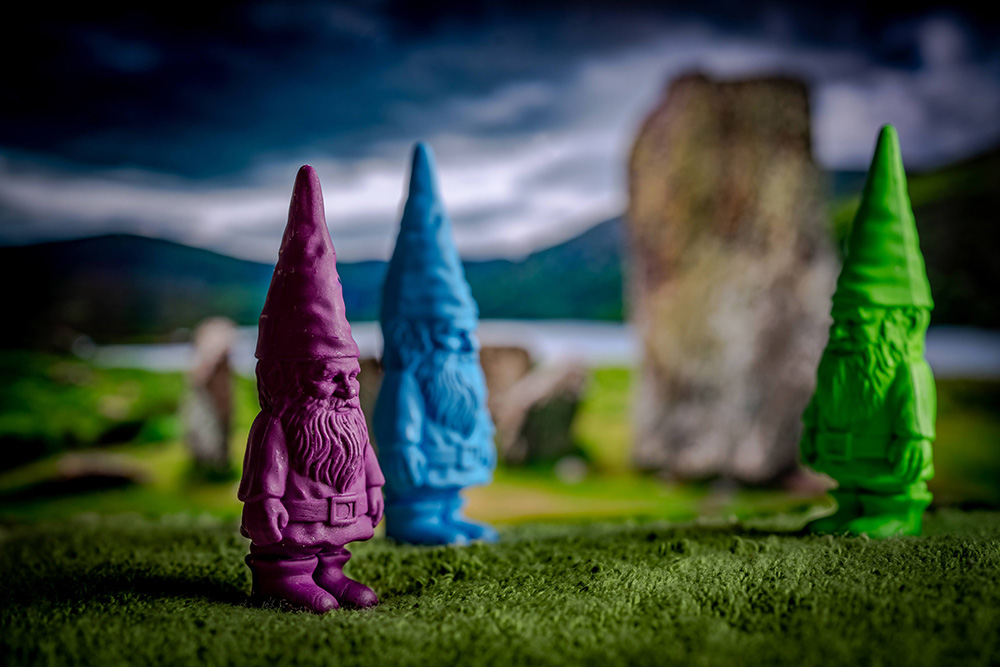 I have no idea how or where I first ran across the Japanese band Babymetal. But I do remember being stunned by it. I remember thinking I knew what I was seeing, then having the rug pulled out and falling into speechless confusion. I remember grinning. I remember the goose bumps. Then I remember crawling the Internet to try and figure out what the hell I had just seen. And just getting forcefully pulled into the fox hole.

So that you don't have to Google it - Babymetal - The girls are around 16 there. It's a song about how boys are dumb.

The question "why???", with a tinge of concern for my mental health, seemed popular during the trip. And I guess I'll try to address that. Even now I've never really thought it through, so let's just see where this goes.

(Forgive me if I get this wrong. My understanding of Japanese culture is close to none. Zero wish to offend.) Babymetal is a band started with three girls as a school project when they were around 12. It was at a talent school geared towards training kids to be "idols" which might be thought of as manufactured entertainers. It's a big deal in Japan. The school project was to combine cute J-pop/idol singers with death metal music. Yep. As insane as that sounds. Nothing complicated, just slap them together. It was clearly a marketing gimmick, but such marketing is the whole point of the school, so perhaps inevitable.

They put out a few songs, but nothing that would set the world on fire. Very "school project" level production values. But when they graduated a few years later the agency in charge of them started pouring a ton of money into the band. Hired world class musicians, teams of song writers, stage sets that must have cost millions. Even so they mostly got swallowed up into the vast idol culture, or ignored. Then in 2014 they played a metal festival in the UK and shit blew up.

Here's a clip from that festival. This is a song about anti-bullying, sung by girls around 15 at the time, with a crowd of cheering metalheads who have zero idea what they are listening to or why they like it. And that's the answer. Right there. Why? Because it's impossible. Because it's distilled fun. Because it must be ironic, but it's not. Because it shouldn't work, but it does. Because a ragged punky crowd of metalheads just found common ground with some 15 year old school girls in ponytails sharing their J-pop message that bullying is bad. Because it's so what the fuck. I love contradictions and weird dualities. I love mashups. This one brings me joy. That's why.

And I love the band's range, which seems infinite. After watching the videos linked above you might think you have a handle on what their music is like. You don't. Not even close. For example, this song very often starts my day. The song's message of unity and Oneness makes me tear up. Done watching? Okay, you've seen that now, so you get they have range. Nope, not even close. It goes deeper. Here's a small venue concert in Brussels doing BxMxC.