For the last 25 years of my life the season has never changed. It has been sunny and 75 all year. Seeing a season change is.... interesting. 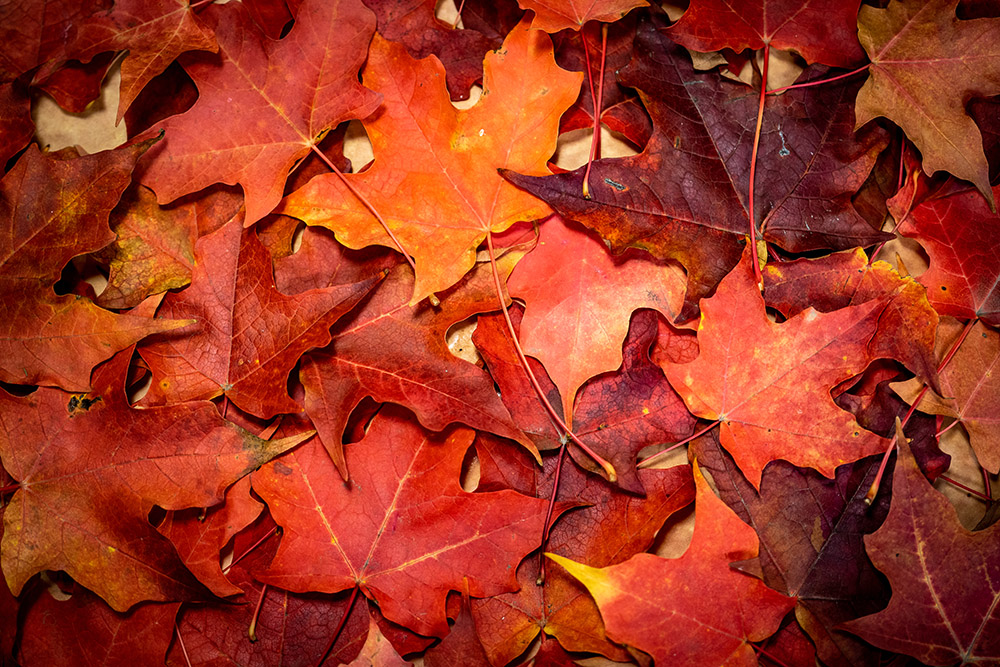 In North Park there was one season. It might rain on a rare day, but two days in a row would make the news. In the years I lived there it only dropped under 50 degrees at night a few times. Rarely it would get over 95 at noon before cooling down by evening. But it was t-shirt weather all year long. It would never change. Obviously there would be gradual changes between January and June, with highs and lows shifting a bit. That never extended to a magnitude that you'd need more than one set of clothes to deal with the weather. Things like coats weren't for winter, they were for when you traveled. You get the idea.

So the transition of weather here in Oregon is pretty jarring. I'm literally seeing seasons change in front of me. Autumn leaves, weeks of rain predicted, temperatures trending, a new set of clothes required. In San Diego there was no point in checking the local weather. You just went out and did stuff. Here in Eugene I'm having to learn to check the weather hour by hour. Need to walk 30 yards to check the mail? Better peek outside and see if a raincoat is a good idea. Which I learned to my own peril. Heading to the beach? That means going through three climate zones, each with it's own weather and clothing needs. And as we transition into winter, the locals all look at me like I'm crazy when I say I'm going to head out for walkies/photos/crabbing no matter what the weather is. Clearly they know things I've yet to learn.

I've only been here a month. Going 25 years with one season, then suddenly seeing a new season change, is really wild. Obviously moving from big city San Diego California, to small city Eugene Oregon, is going to be filled with changes. The political divide, the scarcity of non-white people, and lack of culture, the quaint and naive ideas about a "great burger", shameless bigotry. Not to mention the things locals seem to not notice or care about - Mud, dog poo, slow traffic. But the biggest surprise so far has been just seeing a new season start.

And sure, I grew up in Montana. I know about seasons. But one of the reasons I never moved back was the weather. Not only because it got cold and wet up North, but because it changed. Simple as that. Having seasons never change was a major reason I loved San Diego. One set of clothes. Never checking the weather. Knowing that rain, cold, ice, etc would never get in the way of plans. No need to even account for it. No weather. It was really nice.

So.... We shall see. So far the move has been constant immersion therapy. And it's been a constant moving target. So far I can say I'm really liking it. Along with all the other troubling changes in "new Jon" is an eagerness to charge forward in the face of new things, weather included. I don't understand it, but I'm seeing beauty in Autumn, maybe for the first time in my life. I'm eager for snow. Eager for more rain. Eager to find new tools and techniques to get me outside and on new adventures. Out of my apartment, out of my comfort zone, out of the hobbit hole. Out of old Jon and into new Jon.

Now and then I worry. So much change in who I am. It doesn't seem normal. But I suppose that's the point isn't it?