Can we all agree that stuff I post here is not to be taken seriously by anyone? 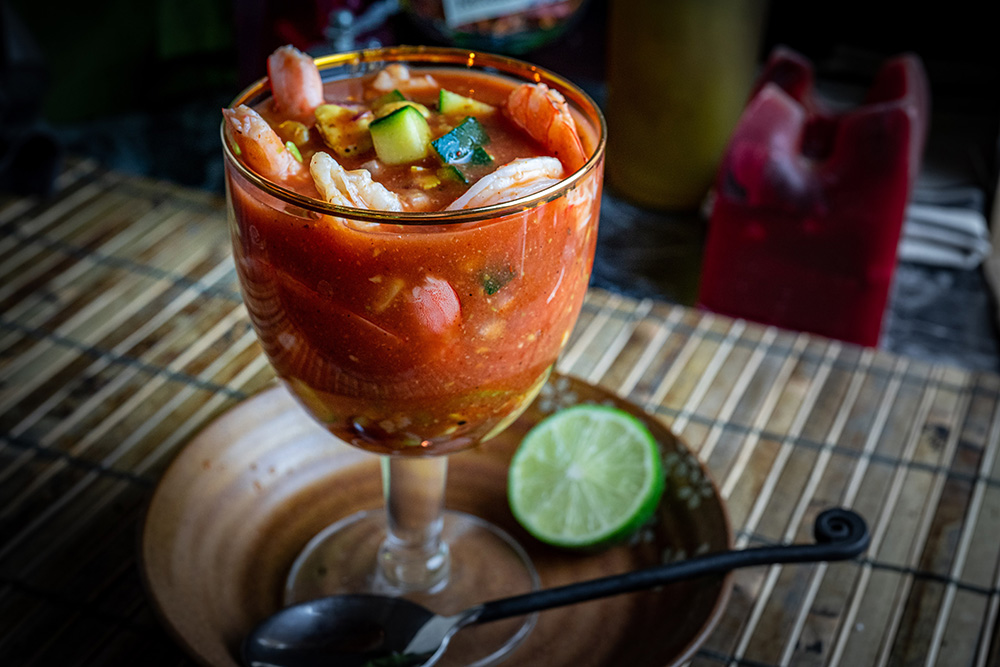 Let's just be clear. Jon is never going to shoot up anything or anyone. I might be disappointed in America's failed experiment in Democracy. But I'm far far far from all these murderous nutcases who decide to solve the county's problems by killing people who've done nothing wrong. There is no manifesto here. The closest thing I have to a manifesto is my tirade about zip lock bags.

I just want to be clear, because every time I hear about one of these crazy bastards the people who knew them (and obviously should have done something) all claim the murderous nut case with a manifesto seemed completely normal. Well...... normal before the well planned terrorist attack.

Jon is normal. There will be no shooting. I'm too busy taking pictures of my lunch.

If you voted for Trump and think the earth is flat and feel atheists aren't citizens and worry unknown LGBTQIA folk are trying to screw you, good for you. I don't care. Like it or not the US is a free country and you are welcome to it. Being ignorant isn't a crime, so be as dumb as you want. I'm going to sit over here with my video games and photos. Shooting people just seems like way way way too much bother, going to prison seems like a very poor life choice, and I literally just don't care enough to even consider it.

If I feel the US has done a piss poor job implementing Democracy, I'm just going to sit here and stew in it. Even if I was mad, which I'm not, it wouldn't motivate me to do anything. At all. I might make some soup. That's the limit of my capacity for political activism. Some nice fish chowder.

So when the cops come and ask you about whether I might have shot up some random crowd, you can honestly tell them that Jon is way too lazy and apathetic to cut into his video game time for such a thing. "Do you know what Jon was doing last night at 6pm?" Yeah, he was playing video games while binge watching Taskmaster reruns. Just like always. He's fucking boring. The stuff he blogs is not to be taken seriously by anyone.

Hey, Bob at the NSA or whatever your name is. It's not a manifesto. The only shooting I do is to pop balloons in Bloons TD 6. And even then it's the dart monkey's shooting, not me. I hope you can see the difference?