America is the richest and most powerful country ever. But......

[There are many times I write a blog post and then just delete it. Maybe this should be one of those posts. I wish all this would not come off as an attack on the USA. But I know it will. Even though it's meant as a plea for us to just live up to our promise. I just wish we were the land of the free. Just that. But we seem to be rocketing in the other direction. As a nation we seem to be moving towards the sort of Oligarchy the Pilgrims fled, the founding fathers outlawed, and our military is supposed to protect us from.] 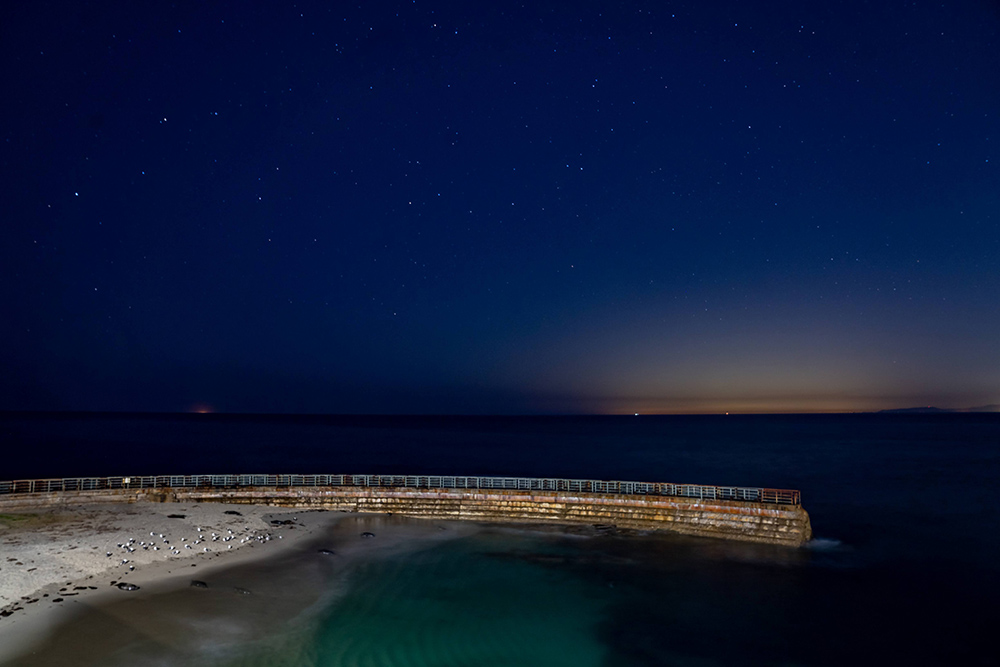 While being insanely rich as a country, we still have a standard of living and overall happiness much lower than many poorer countries. We have a glut of wealth but most of us still live shitty unhappy lives. Why? Because poorer countries still manage to pay for better services than we get. It's a sick irony. In poorer countries you aren't one paycheck away from living on the street. In poorer countries you won't be forced into bankruptcy by a basic hospital stay. Which is double ironic, since while we spend by far the most on healthcare, we're closer to the bottom in terms of health.

"But we have freedom and liberty those other countries don't!!!"

Saying that we have more freedom than places like Canada, Britain, Germany, Ireland, etc is just silly. And it's insulting to tell people working two jobs, or going without healthcare, or needing a back ally abortion, or trying not be murdered for their gender choices, or wanting to form a union, or dodging the increasingly common mass shootings, or struggling to pay school loans, that they have freedom. Where is their freedom? They get to vote? Vote for what? Corruption and lies? Who here is proud of their "voted for" Congress? Show of hands, either party? All those poorer countries with better standards of living can vote as well. But freedom of religion right? Those other countries don't have freedom of religion. Oh..... they all do as well.

And to champion freedom in America you need to completely ignore the reality of people who aren't white and male. Women are struggling to have the harassment they live under even acknowledged. Black people are attacked for even asserting they have rights, or for not "getting over it" with slavery, or for just being in a park. We don't have freedom as a right. We have freedom as a privilege. We have freedom that is [sarcastic air quotes] earned.

Freedom for assholes to own assault rifles. Granted, we are best at that.

We work harder for less, and are constantly at risk of losing everything we've worked for. Our happiness is a painted on veneer. Our freedom is a patchwork of rationalizations.

Freedom to be rich and above the law. We excel at that.