Life became more complicated when I stopped being a hermit and started socializing. 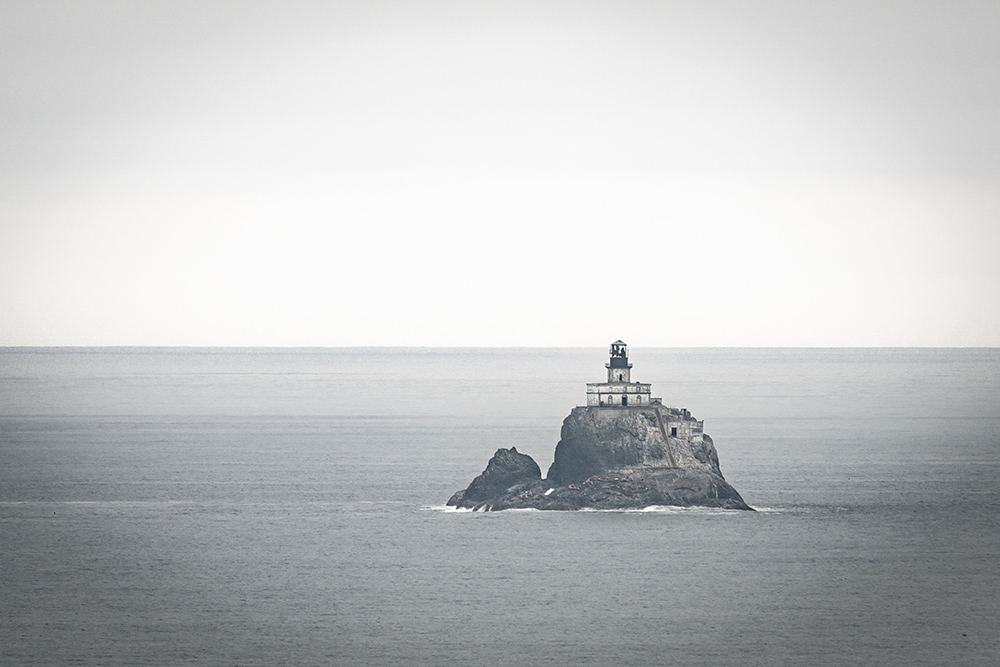 Or so I thought. It turns out it isn't much different at all on the complexity spectrum. I lived pretty mindfully as a hermit. I but obviously I focused all my thoughts inward, self-centered, minimalizing things, shutting out complexity. While here in Oregon it's much more outward focused. Adventures, friends, concerts, shopping and errands. But it doesn't feel more complex. It feels like I've retained much of the minimalist lifestyle. Even though clearly I haven't. It's weird. Maybe I don't know what a complex life would even be? Maybe my life is crazy complex, but I'm just old and have grown into it so slowly I didn't notice, like a toad in boiling water. Maybe concepts like complexity vs simplicity of life is not a thing really? Sounds great on a Hallmark card but still a shitty way to evaluate yourself?

Maybe it's a fine point not worth exploring. But it did keep me awake dwelling on it, so here we are, yet another blog post about trivial nonsense.

I think it's just replacement. Replacing video games with road trips. Replacing an obsession with my moat with friends. Replacing dark with light. Replacing austere with comfort. Replacing unacceptable weather with delightful to photograph seasons.

More than anything I feel lucky and thankful. It could have been too complex or too depressing or too challenging. But it hasn't been. It's all fallen in place without much effort. And somehow it's stayed as simple a life as it was in San Diego. Now it's just a simple life with more stuff in it. A non-minimal simple life.

As I mentioned in my last post, this weekend's adventure will be trying to get a wave photo at Cape Disappointment during a king tide. But...... There's an issue making it 110% not simple. To make matters worse, forecasters expect those record lows to be followed by snow and sleet. "We have the potential for a quarter to half an inch of ice accumulation," says NWS hydrologist Andy Bryant. So...... Only idiots will be driving right into that. Turns out I'm an idiot? On top of all that, the king tides at that particular spot tend to pick up huge logs and toss them onto the parking lot. So having two ton logs thrown at me is also a possibility. Doing what I'm going to do is clearly stupid. I have studded snow tires, I have chains in the car, fine..... I'll bring a shovel and an ax, I'll pack as if the car might be stuck in snow for a few days. I'm not going to lie and promise to be safe. But I'll make a serious effort to be safe adjacent. If it's not going to be possible I'll abort. Probably.

So yeah.... welcome to my new simple life.

Video - Here's the mayhem I'm heading towards, without the 1/2 inch of ice on the roads.