Every night I go to bed wishing I'd made a blog post. 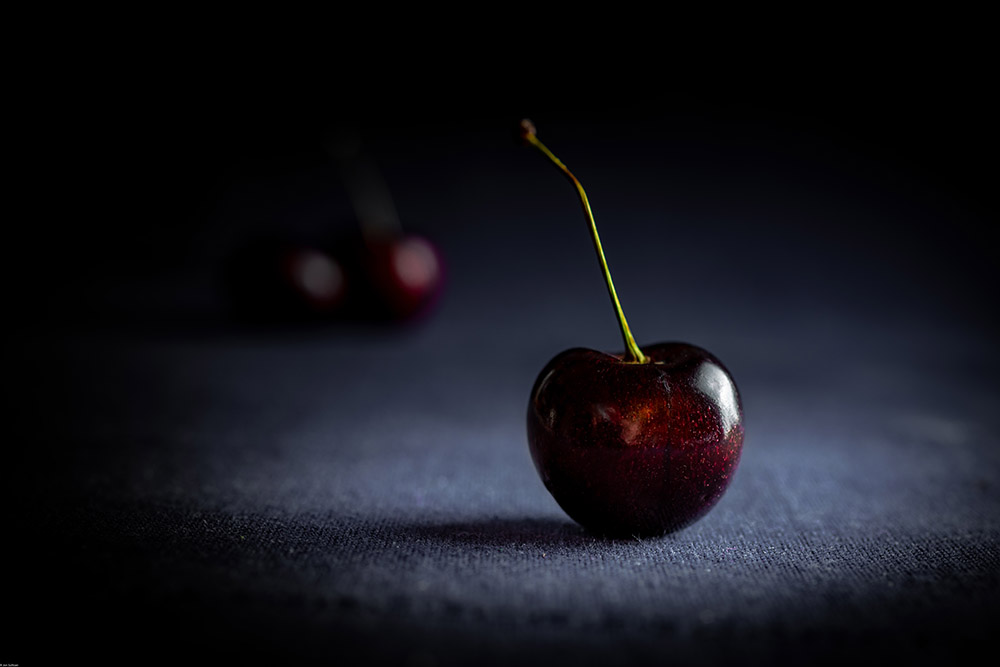 I haven't been posting as much as I'd like to. This isn't because I have nothing to say. It's more that I have plenty to say, but most of it is just the same depressing negativity we get everywhere else. Pandemic is out of control. Political discussions can get you shot. Racism is mainstream. I can't travel to Europe because Americans are lazy and dumb. Local businesses are going under because patriots cough as they want. The president can't be bothered, as he's busy watching TV and tweeting. Joe Biden, supposedly the nation's savior for civility and decorum just called a reporter a "lying dogface". It's 5am here and some asshole outside is honking his horn over and over, which I think we all suspect must be mask related egomania.

I have a lot to say about these things. A lot. Like really fucking a lot.

I'd rather just shut up than add to all the yelling and name calling. At least here.

I wish I had the wisdom to just post a nice photo and an inspiring message every day. But I've spent too many decades being an angry pessimist. Folks who know me well would likely just think I'm being sarcastic.

2020-07-01 07:41:39 : I usually post and say uplifting positive things or at least try to. I will occassionally go on a tirade about some atrocity and then move on...its been very hard to do this over the past 5 months. I have felt so much despair. However, a few things have happened that are starting to give me hope. Toc Toc and K-Pop users helped to inflate the number of seats at the Tulsa rally...Brilliant! The Black Lives Matter protests have continued for 34 days and counting, despite police brutality against the protesters. This gives me hope.

"that all men are created equal, that they are endowed by their Creator with certain unalienable Rights, that among these are Life, Liberty and the pursuit of Happiness. That to secure these rights, Governments are instituted among Men, deriving their just powers from the consent of the governed"