I am *this* close to becoming a single issue voter. Promise to aggressively break up monopolies, you get my vote. 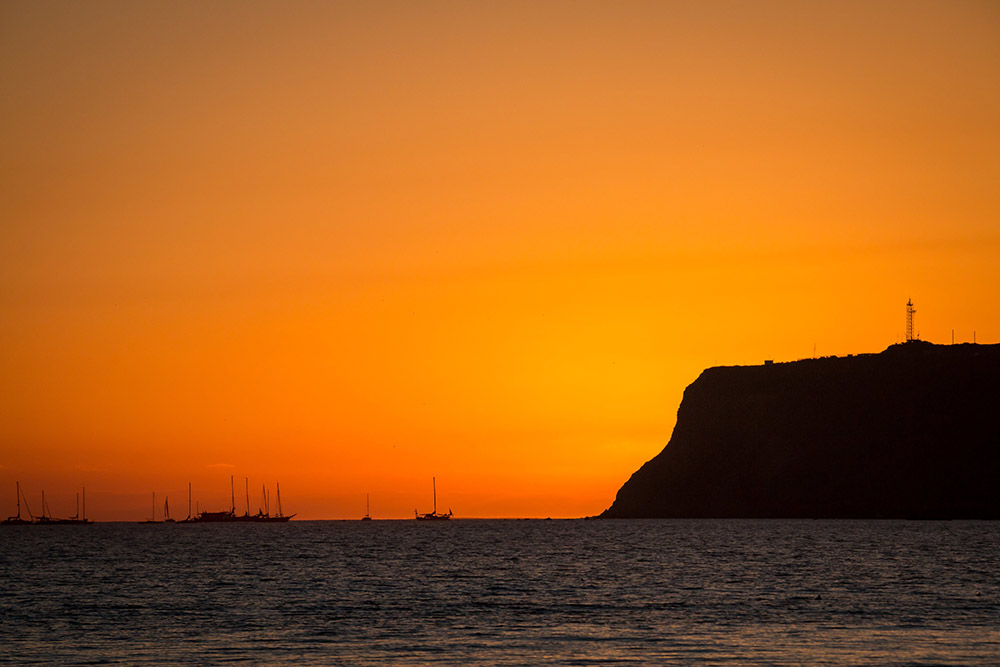 Well.... Here we go. Google shit-canning another service I pay for and use constantly. When the hell will I ever learn? There's every reason to believe Google music is slowly going away. Right now the app still works. But with the default changing to "YouTube Music", I think by now we know what's coming.

As an old fart, my music use is just listening to songs. I never watch the videos. Mainly since most of the stuff I listen to is decades old. Google play was perfect. I can upload my rare stuff, and put together playlists with things Google doesn't have. I mainly listen in the car or at work, both of which aren't going to include watching videos. I need my music in the cloud, I need playlists, and I need offline access. If I want to play things offline am I going to have to store the videos on my phone now?

I know there are other options, but I already had what I wanted, and paid for it. With thousands of songs and dozens of playlists, converting will be awful.

Well, I just loaded up Android 10, so let's see how bad this is. 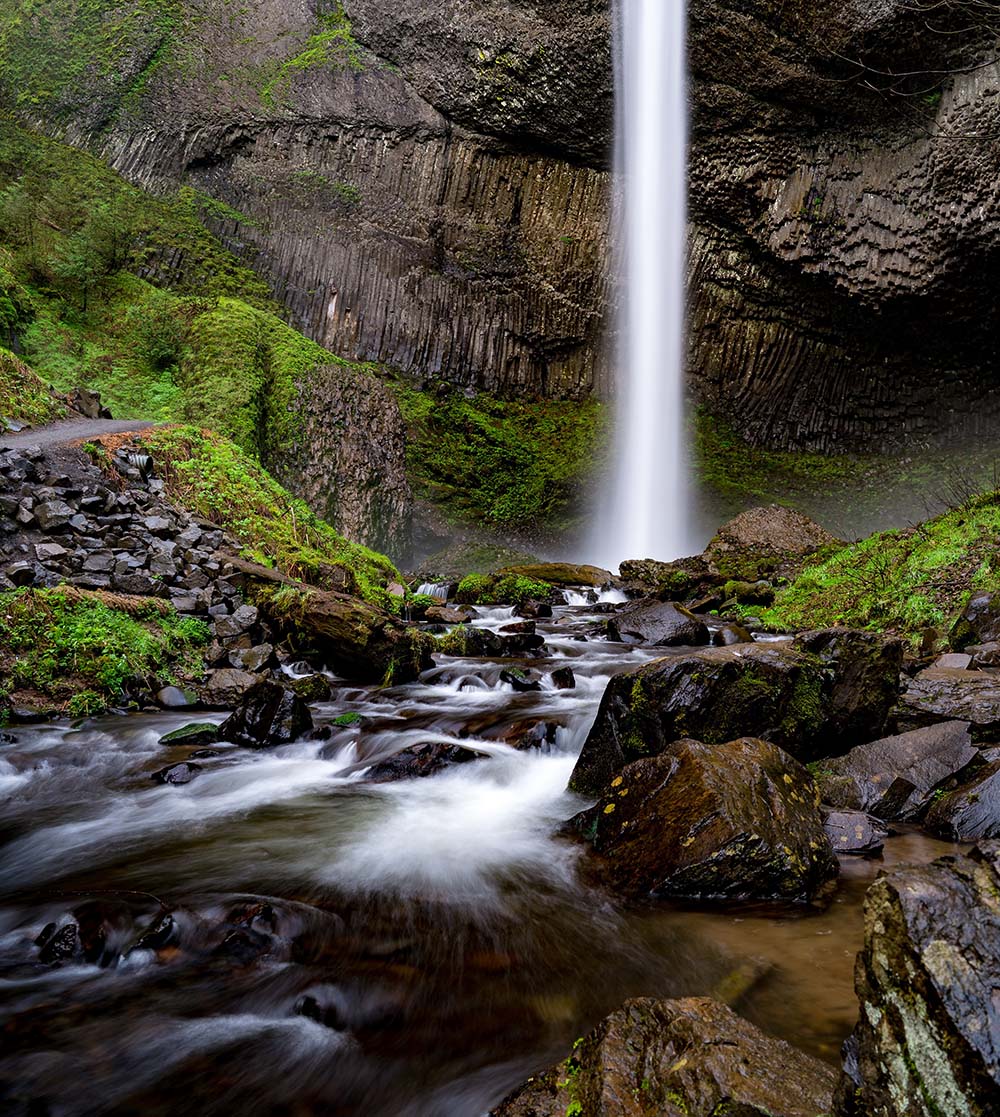 Nope. I took a look. It's an app I would never use. And certainly never pay for. If you love all things YouTube you might like it. But I see YouTube as Google's place for overly sanitized content that screws over creators and breeds toxic comments. Since google has aggressively pushed people to make sure YouTube is advertiser friendly, I think it's the last place I'd want to have my music.

If I tell YouTube Music to use music stored on my phone, will it?

Will downloaded music be stored twice? Once for Music, once for YouTube?

Are YouTube Music's recommendations based on the years of listening I've done in Google Music?

No. You need to start over.

Beats me. Google won't tell you what's really happening. "You'll love this new service no one wants." Get ready to be screwed by Google again I guess. This is why we can't have nice things. Big companies become monopolies and then start shutting down consumer choice.