This is why we can't have nice things

"I think there is a lot of good to be said about our libertarian tradition. But this is the consequence - we don't succeed as well as a collective." 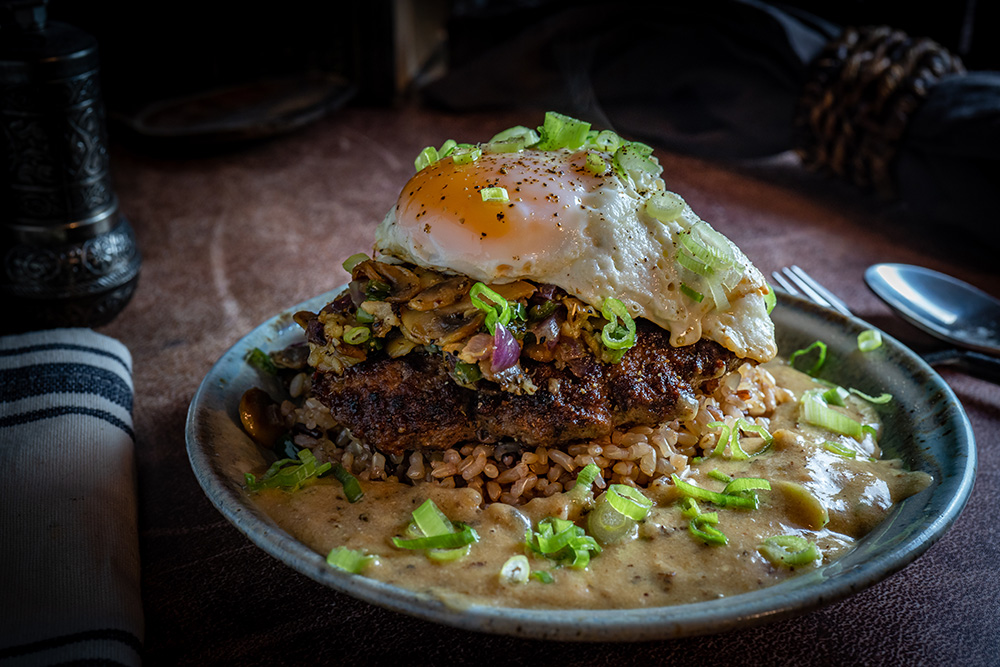 Sharon - Does this count as eating vegetables? I made loco moco for dinner yesterday as a salute to Waypoint Public as they close for good. In a neighborhood full of brunch places, they were my favorite. And in a neighborhood objectively full of some of the best craft beer in the world, their tap list was a standout.

Restaurants and bars come and go obviously. It's a risky business to get into. But Waypoint Public was full open to close, every day, for years. To see it shutdown is a massive indictment of how we do capitalism in the US. Rather than the best businesses being rewarded in the market, the small local stuff suffers during lean times as all resources prop up the oligarchy. During one of the worst economies in our history, the rich get richer even as they complain about the poor getting too much.

How is this even market capitalism? If only the lean scraps of the economy are left to compete over, there is no competitive market.

I found very interesting this article detailing the exact reasons the US is doing so poorly compared to every other rich nation in handling the virus. In short - We love an Ayn Rand style worldview, where people are heroic individuals, with only their own happiness as the moral purpose of their life. Yet we conveniently ignore the fact that it's championing the morality of selfishness. And that the supposed champions, such as Mad King Donald, spend all their time complaining and very little time being happy.

From the article - "This isn't actually rocket science. We know what to do, and we're not doing it." That's American leadership in a nutshell. Which is why we can't have nice things.