I won't have a computer for the next few days. Packing it all up. Hauling it to a new home. And then...... 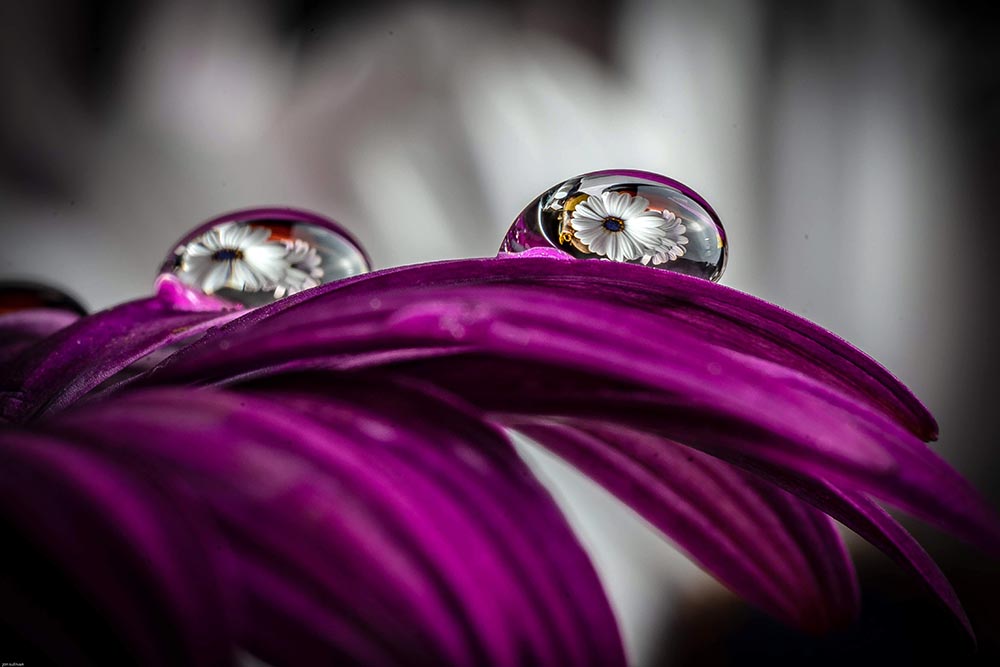 Even now with all the planning I have no idea what the hell I'm doing in Oregon. The move seemed simple at the beginning of the year when I finally resolved to actually do it for real - Move to a new place with new adventures, new food, new photos, new culture. Goin up the country. Eat some crabs, take some waterfall photos, wrestle Portland into submission. But in the last few months, especially after Calgary, that simple plan has gotten way more complicated. In a good way. But in a way I wasn't expecting at all. I think the move will be much more transformational than I'd planned for. I feel like at 59 I'm completely changing who I am. And in these last few days I've been trying to work out all the whys and whats and hows. Not successfully.

Much like the philosophical conversion to Stoicism, when I try to apply pure logic and reason to the move I feel like much of it is out of my control. I feel carried along the path rather than following a trail. And that logic leads me to conclude that the whole "new phase in my life" thing will be both broader and deeper than I thought. Something like -
- I can't stay a hermit.
- So I need to socialize.
- But the last 25 years has been 100% learning to be a hermit.
- And that was because I didn't know how to be around people.
- So now I really really really don't know how to be around people.
- But I need to be around people.
- Which means this move is all unknown unknowns.

Said another way, I didn't know how to socialize without being a sociopath, which led to more shame than I could bear, so I spent a quarter century training myself to never socialize. I know how to be very charming, but that's kind of the problem. Charm got me what I wanted. Charm was a tool rather than a genuine part of my character. Friends from high school and a few rare coworkers were the only people I let myself be genuine around. Being a hermit worked as a solution. The shame dissipated. The darkness receded, the optimism and happiness crept in, and the constant desire to not continue living finally went away.

A lot of "Jon" has changed in the last few years -
- The possibility of joy as a thing I can feel.
- Weird interests like jpop and BabyMetal.
- One meal a day and fasting.
- Converting my photo kit from Canon to Sony.
- Making British panel shows my main source of entertainment.
- Being completely sober (still no idea why).
- A legit healthy diet. Mostly veg and fish. Much better.

But the biggest change, the most impactful, has been losing the constant wish to not be alive. It wasn't suicidal exactly. But sort of was? In any case, it was constant. I would wake up every morning sad that I hadn't died in my sleep. It wasn't a powerful feeling, but it was constant. Mostly just a low level symptom of my internalized shame and self loathing.

That feeling is now 100% gone. The 25 year journey to be a total hermit worked. I haven't had a single thought in recent years that is even marginally suicidal. That's been huge. Before now I have NEVER felt that way. It's opened up so many possibilities. In 2022 I'm honestly happy with who I am. And until I got to this point I was never okay with who I was at all. Misery has been replaced with joy. Constantly looking inward has changed to finally seeing the world outside myself. Either I'm completely insane, or being a 100% hermit 100% fixed me. But it also backed me into a literal dark lonely joyless room.

And now..... now..... I mean wtf..... I'm actively working on no longer being a hermit. Oregon as a "next phase" is me taking the hermetic training wheels off and learning to be normal again. Well...... not again.... for the first time really. And I don't know how to be that.

When I unpack this computer in Oregon it will be on a new network. New, like everything in my life. That's days away. But I still have no idea what the days and weeks and years after that will look like. The door is open and I'm stepping through with no idea what is on the other side. But I trust. And I take the step. And I take all the photos and do all the adventures. And I find out who I am now that I'm a hermit no longer. I learn and grow.